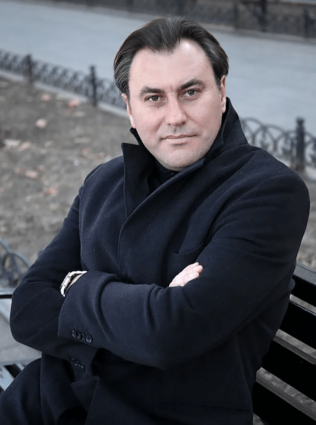 Vitaliy Bilyy has recently performed among others:

The artist has also sung at the Elena Obraztsova Opera Ball (Gala Concert of the World Opera Stars) at The Bolshoi Theatre.

In the 2018/19 season, Vitaliy Bilyy made his debut at the Los Angeles Opera as Germont in La Traviata. He also debuted as Enrico in Lucia di Lammermoor at the Teatro Verdi in Salerno and Teatro de la Maestranza in Seville, and as Renato in Un ballo in maschera at the Staatstheater Wiesbaden.

In the 2017/18 season, Bilyy sang Germont/La Traviata at the Opéra National de Paris and Opera Australia, Il Conte di Luna/Il Trovatore in Paris, Amonasro in  at the Teatro Municipal de Santiago in Chile, and the title role in Macbeth at the Théâtre du Capitole in Toulouse.

In the 2016/17 season, Vitaliy Bilyy made his debut at the Royal Opera House, Covent Garden as Il Conte di Luna/Il trovatore, returned to the Semperoper Dresden as Germont, and sang Alfio/Cavalleria Rusticana at the Opéra National de Paris, Don Carlo/Ernani and Enrico/Lucia di Lammermoor at the Théâtre du Capitole in Toulouse, and Escamillo/Carmen at the Bayerische Staatsoper and Staatsoper Hamburg. He also reprised his role as Il Conte di Luna at the Teatro di San Carlo in Naples.

Since 1997, Vitaliy had many concerts and touring as soloist of the Odessa State Choir, and in 2000 he has begun his career as an opera singer. The famous Odessa Opera and Ballet Theater was the debut stage, where Vitaliy has performed Giorgio Germont/La Traviata for the first time.
For a short period in the same theatre the young baritone sang in operas by Donizetti and Tchaikovsky, such as: Ibn-Hakia/Iolanta, the title role of Eugen Onegin, Enrico/Lucia di Lammermoore.

His international career began in 2004.

Vitaliy Billy played Renato/Un Ballo in Maschera at the Capitole in Toulouse, Paolo/Simon Boccanegra, Il Count di Luna/Il trovatore and Miller/Luisa Miller at La Scala in Milan, and Yeletsky/The Queen of Spades at the Rome Opera. He performed at Luisa Miller at the San Francisco Opera, and then sang Il Trovatore at the Metropolitan Opera, Escamillo/Carmen and Giorgio Germont/La Traviata at the Hamburg Staatsoper. He made his debut at the Paris Opera and the Dresden Semperoper in Il Trovatore.

Vitaliy Bilyy is a graduate of the Odessa State Conservatory named after A.V.Nezhdanova, where he has got education in two specialties: Choir Conductor and Opera Singing. 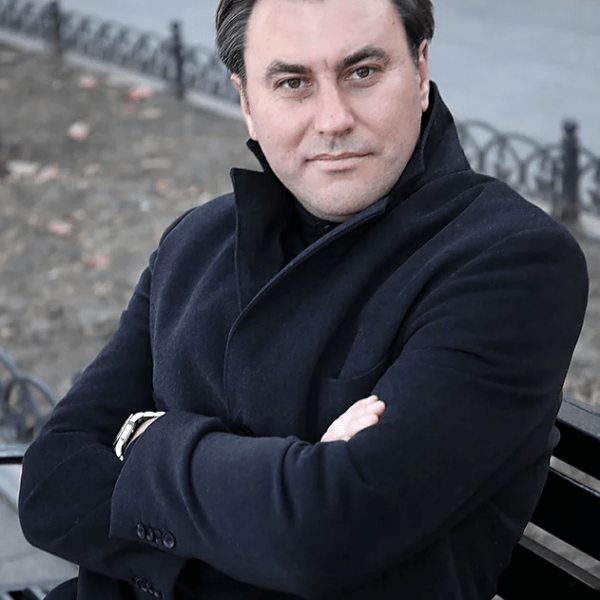 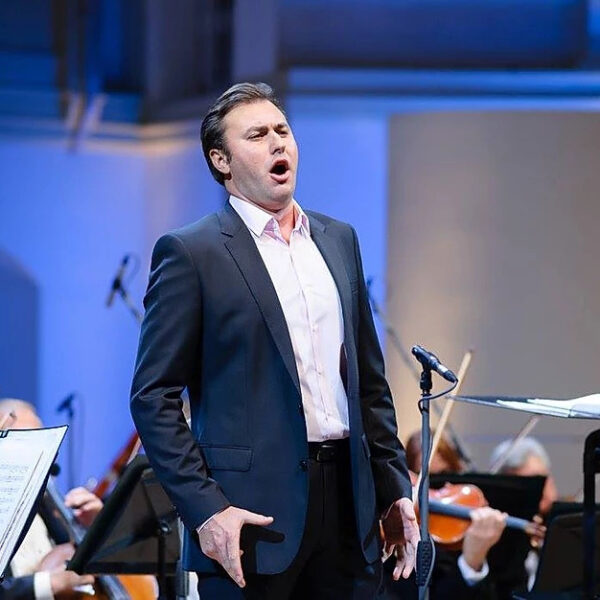 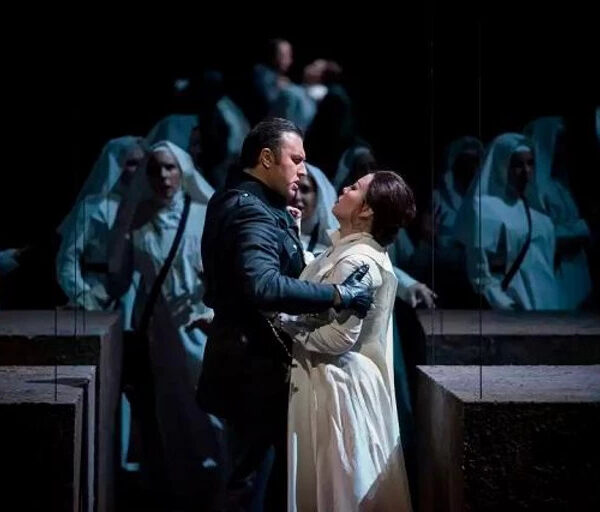 Ukrainian baritone Vitaliy Bilyy sings superbly as Giorgio Germont, his voice firm, strong and authoritative. He gives us a patrician, granite-like figure, less fatherly than is sometimes the case, a determined one-eyed man initially, who sees no irony in saying to Violetta: “Don’t let the roses of love turn to misery”, speaking of his daughter. His gradual remorse is convincingly done and he and Car are well matched vocally.