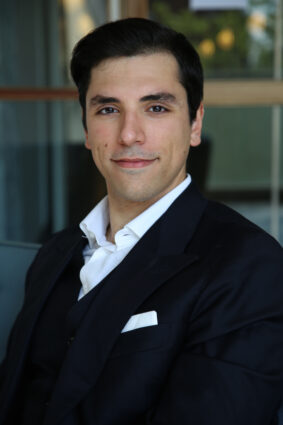 Born in Italy, Vincenzo Miletarì started his musical studies at the Conservatory “Giuseppe Verdi” in Milan and continued them at the Royal Danish Academy of Music in Copenhagen under the guidance of Giordano Bellincampi and Michael Schønwandt. He also studied the operatic repertoire with Pier Giorgio Morandi.

Milletarì’s recent engagements include his debut at the Festival della Valle d’Itria in Martina Franca with a symphonic concert and as assistant of Fabio Luisi for the new production of Meyerbeer’s “Margherita d’Anjou”, the Copenhagen Philharmonic Orchestra, the Orchestra Sinfonica “LaVerdi” di Milano with the “Swan Lake”, the Royal Danish Theatre with a new production of “Il Barbiere di Siviglia”, and the Royal Danish Ballet with the new Liam Scarlett’s creation “Spar Dame”. 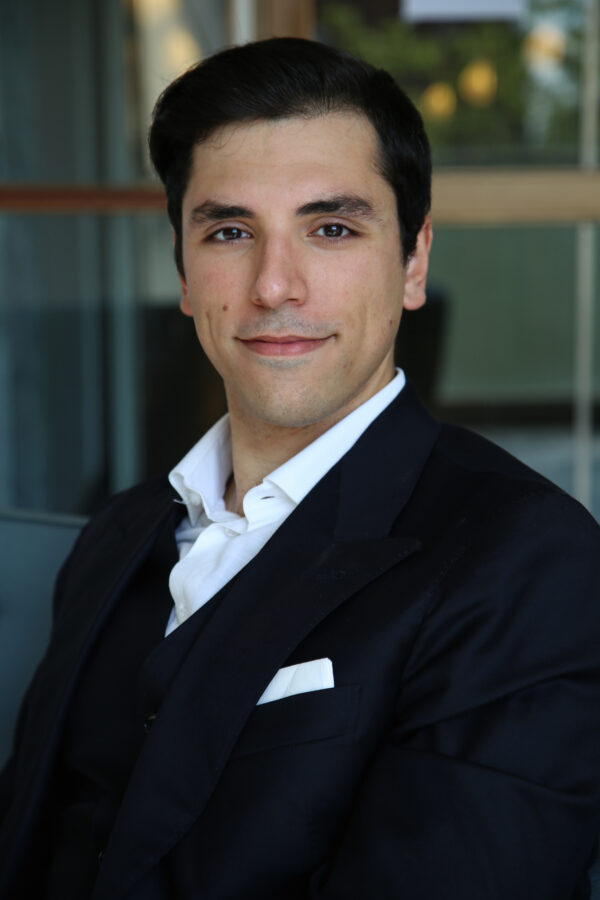 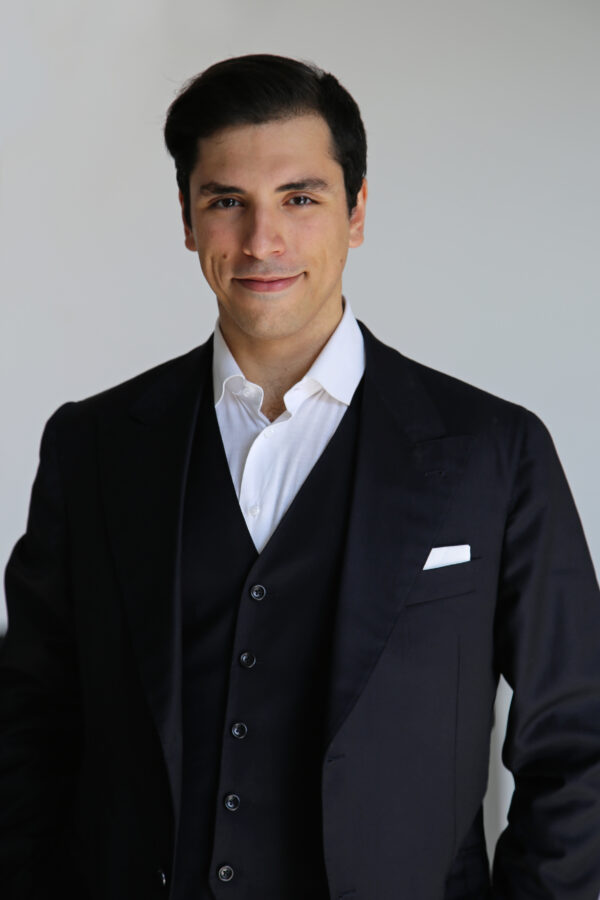 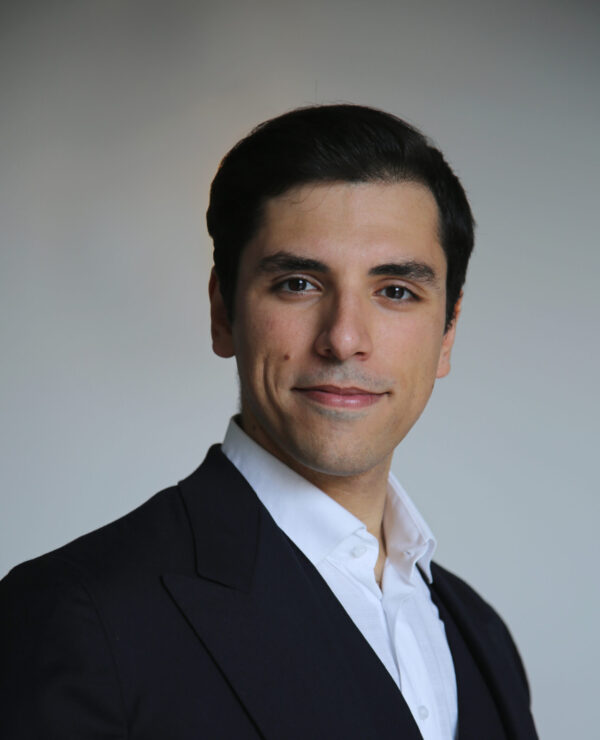