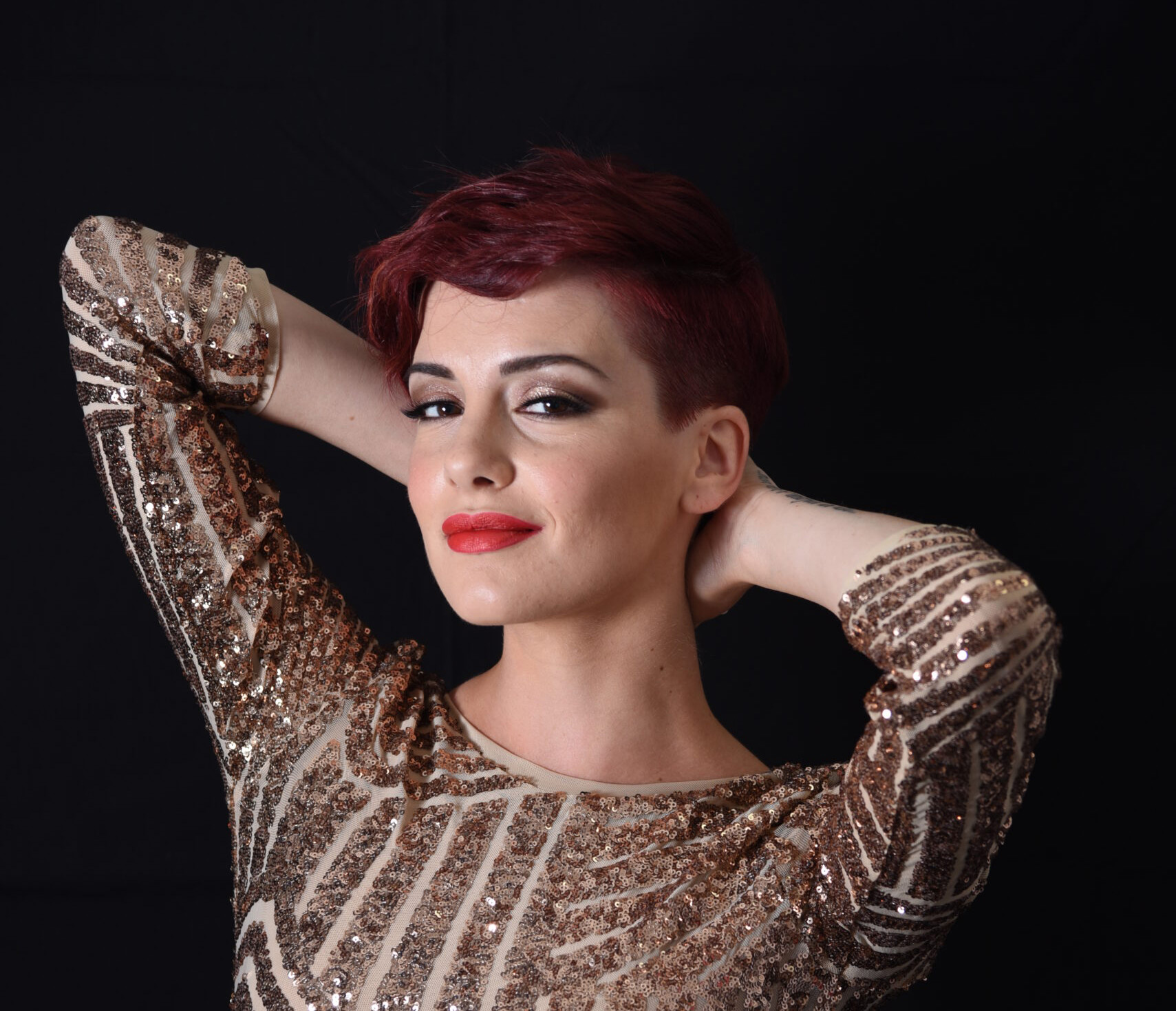 Veronica Granatiero has a beautiful, true Italian Bel Canto soprano voice of smooth, juicy quality and great easiness. The artist is also praised for her stage presence and her stylistic versatility.

Recent engagements and future highlights include:

The delicacy of her pianissimo, her sensitive and expressive phrasing, her burnished tone and profound interpretative insight are Veronica Granatiero’s qualities that critics appreciate the most.

She began studying singing at a young age, first focusing on pop, then jazz, and operatic and classical repertoire.

Veronica Granatiero made her operatic debut as Liù in G. Puccini’s Turandot in Germany as part of the “Opera Classica Europa” festival, conducted by Sibylla Wagner; in Italy, she made her debut as Elena in Nino Rota’s Il Cappello di Paglia di Firenze at Teatro Verdi in Pisa, Teatro Goldoni in Livorno and Teatro del Giglio in Lucca, conducted by Francesco Pasqualetti and in Lorenzo Maria Mucci’s production.

She was welcomed on two occasions at the National Theatre in Constanta (Romania) to play the role of Liù and of the lively page Oscar in Verdi’s Un Ballo in Maschera, later gaining critical acclaim for performing the same role at Teatro delle Muse in Ancona, conducted by Guillaume Tourniaire and in Pete Brooks’ production. She performed Verdi’s music again at the Moscow International Performing Arts Centre, playing the role of Gilda in Rigoletto.

A fundamental step in her career was her debut at Opéra de Nice, conducted by Maestro Gheorgy Rath and in Daniel Benoin’s production, where she firstly performed as Countess Almaviva in Mozart’s Le Nozze di Figaro, then as Zerlina in Mozart’s Don Giovanni, and lastly as Eileen Sherwood, role that she performs excellently thanks to her jazz studies, in Leonard Bernstein’s musical A Wonderful Town.

She was conducted by Maestro Marco Angius in Gluck’s Orfeo ed Euridice, where she played the role of Amore for the summer opera season at Teatro Verdi in Padua; and by Maestro Matteo Beltrami in a Concerto Lirico Sinfonico at Teatro Coccia in Novara.

She performed at Teatro Marruccino in Chieti, Teatro Comunale in L’Aquila and Teatro Verdi in San Severo in a concert dedicated to Ennio Morricone’s film scores, conducted by Benedette Montebello and with the Orchestra Sinfonica Abruzzese.

Before graduating with honours in Operatic Singing from the Conservatoire in Foggia and pursuing a Professional Master Certificate in “Artistic Vocology” at the University of Bologna, Veronica performed on international stages, as well as in theatres and on television.

She was a member of Rai choir (Italian national broadcasting company) for over 8 years, and performed alongside international singers at the Powerade Centre in Brampton and at the Avalon Theatre at Fallsview Casino Resort in Toronto, Canada.

In three theatrical shows, she performed alongside well-known actors such as Giancarlo Giannini in Oscar, where, accompanied by the Capitanata Orchestra conducted by Benedetto Montebello, she sang the most beautiful scores by Ennio Morricone, Nicola Piovani and Riz Ortolani. In collaboration with Michele Placido, she took over the role of Amelita Baltar and Milva, and performed music by Astor Piazzolla and Carlos Gardel with the Argentinian music ensemble. In collaboration with Enzo De Caro she recorded an album featuring unreleased tracks written by the Neapolitan comic actor Antonio De Curtis; and in collaboration with the Italian journalist at La Repubblica, Federico Rampini, with whom she released a DVD of the show published by Mondadori, she performed numerous songs, ranging from Gershwin to Chinese and Korean traditional music, alongside Gianna Fratta and Dino De Palma.

She also participated in the recording of 2 albums for “KZ MUSIK”, published by MUSIKSTRASSE, the world’s encyclopaedia of music composed in concentration camps all over the world, for 4 soloists and orchestra conducted by Maestro Francesco Lotoro.

Also particularly interested in chamber music, Veronica is part of a duo project with the classical guitarist Luciano Pompilio, with whom she tours Europe.

Veronica Granatiero – A Beautiful Town by L.Bernstein – Just a Little Bit In Love 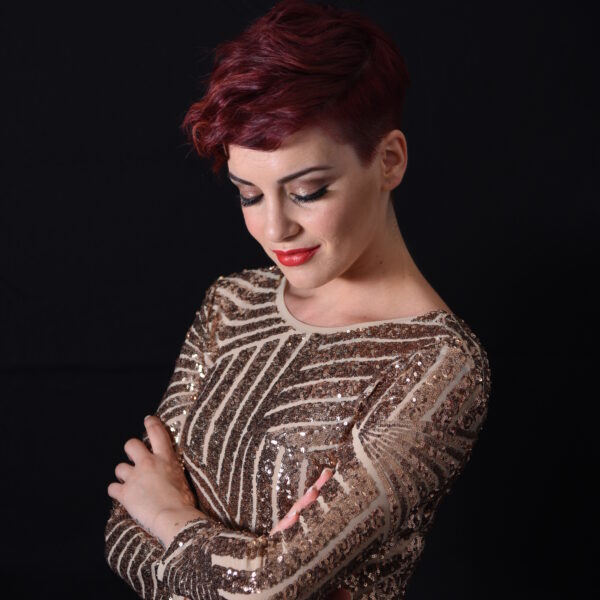 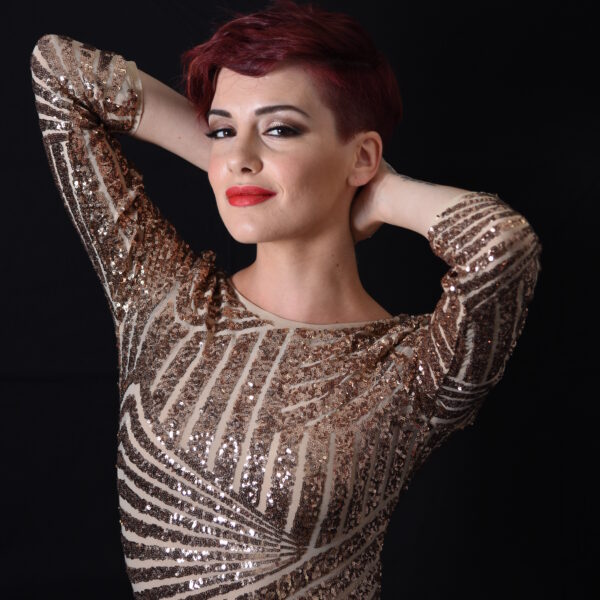 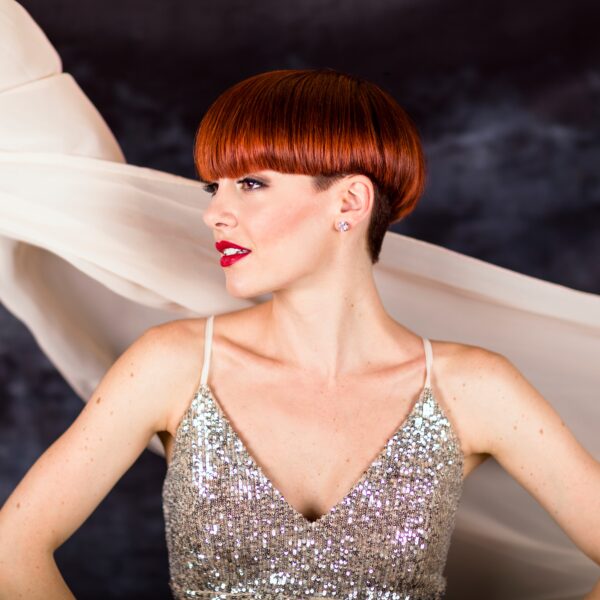 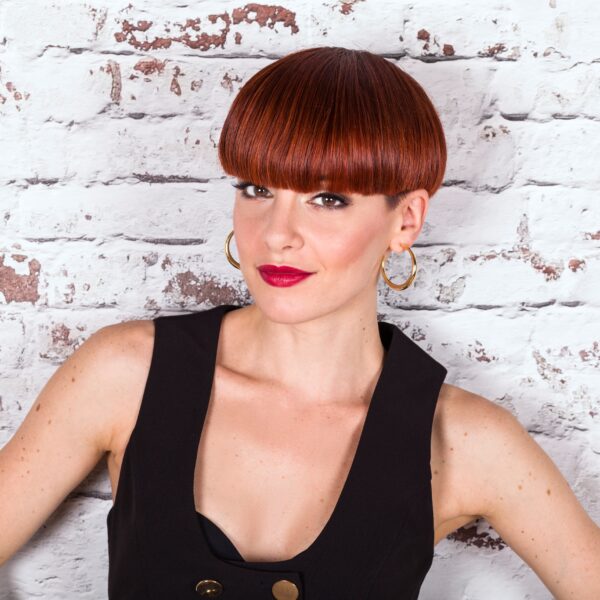 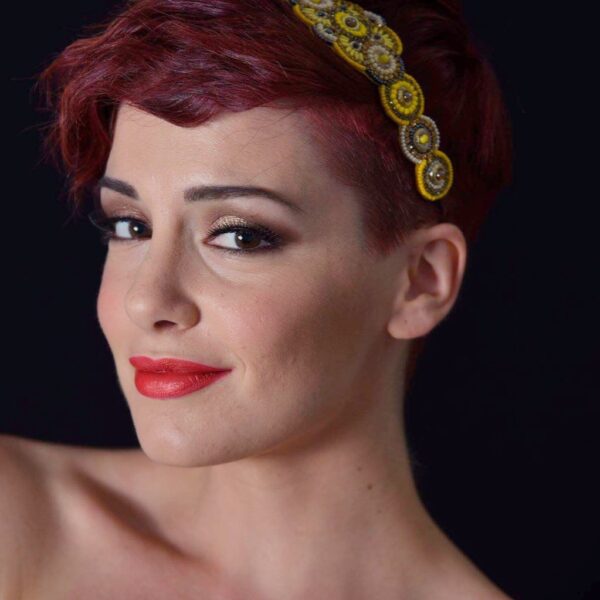