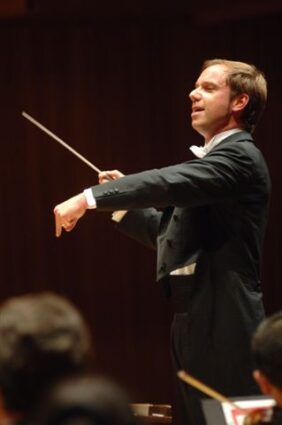 German conductor Sebastian Lang-Lessing has been Music Director of the San Antonio Symphony Orchestra since 2010.

Mr. Lang-Lessing, who received the Ferenc Fricsay Award when he was twenty-four years old, began his career at the Hamburg State Opera. Based on Sebastian’s work as assistant conductor to Gerd Albrecht in Hamburg, legendary stage director and opera manager Götz Friedrich engaged him as Resident Conductor at Deutsche Oper Berlin. Today, Sebastian Lang-Lessing regularly appears with the leading opera companies of the world, including those in Paris, Hamburg, San Francisco, Los Angeles, Washington, Oslo, Copenhagen, and Stockholm. His operatic repertoire is exceptionally wide, with seventy-five works ranging from Baroque to contemporary opera.

Lang-Lessing was Chief Conductor of the Orchestre symphonique et lyrique de Nancy and Artistic Director of the Nancy Opera, which, under his direction, was promoted to Opéra National de Lorraine. From 2004 until 2011, Mr. Lang-Lessing was Music Director of the Tasmanian Symphony Orchestra, which grew to become one of the leading orchestras in the Pacific Rim. With this orchestra, Sebastian Lang-Lessing built a comprehensive, award-winning discography, especially of Classical and Romantic repertoire. He appears regularly as guest conductor with leading French orchestras including the symphony orchestras of Bordeaux and Toulouse, as well as with leading orchestras in North America such as the Vancouver, Cincinnati, and Milwaukee Symphonies, and European orchestras including regular appearances with the Copenhagen Philharmonic and the symphony orchestras of Gran Canaria, Malaga, and Palermo.

Maestro Lang-Lessing led the Philharmonia Orchestra in the 2013 recording performance for Renée Fleming’s Guilty Pleasures album (Decca). Other notable recordings have included the complete symphonies of Mendelssohn Bartholdy and Schumann with the Tasmanian Symphony, and the sensational re-discovery of the works of Joseph-Guy Ropartz with the Orchestre symphonique et lyrique de Nancy. Late 2017 sees the release of the DVD of his critically acclaimed production of Der Rosenkavalier from the NCPA in Beijing, and of a Christmas CD with Pavel Sporcl and the Royal Liverpool Orchestra.

Lang-Lessing has been at the forefront of educational programming for classical music with a younger audience, an area in which he has shown great passion and commitment with orchestras throughout the world. 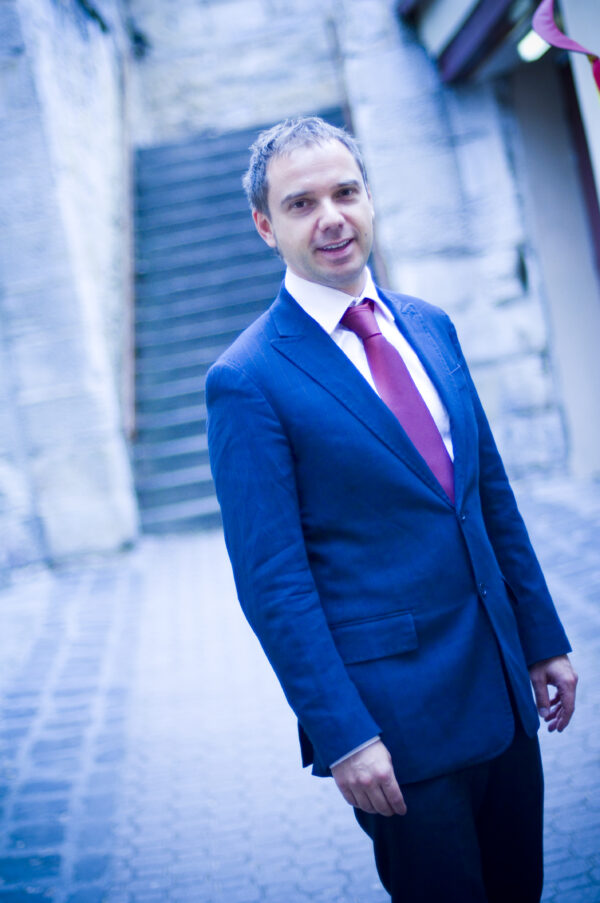 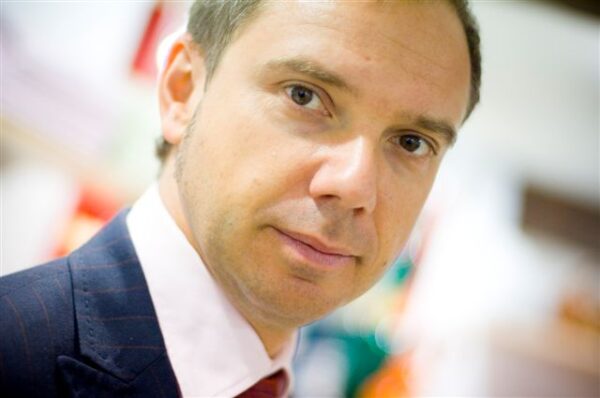 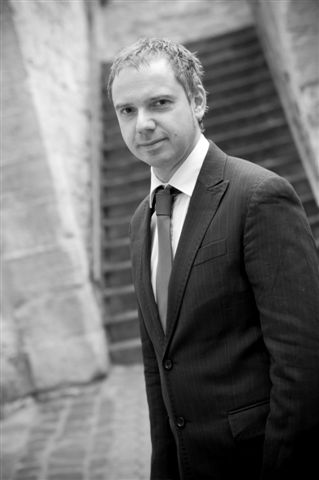 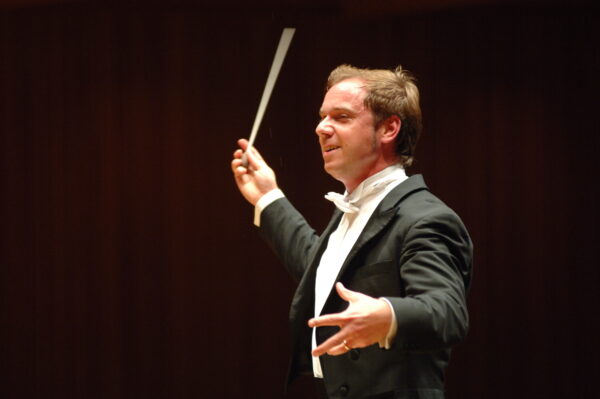 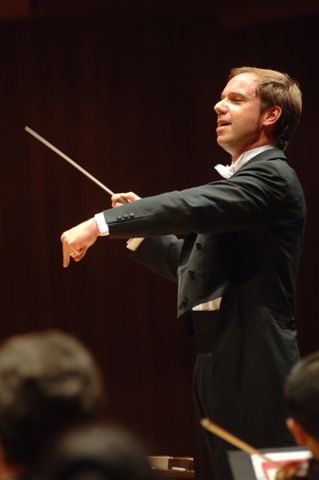