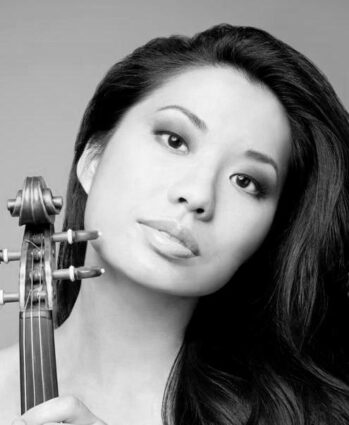 Violinist Sarah Chang is recognized the world over as one of classical music’s most captivating and gifted performers. The young artists has matured into one of the most remarkable violinists of our time with an amazing musical insight, technical virtuosity, and emotional range that continues to astonish.

Sarah Chang has reached an even wider audience through numerous television and radio programmes, concert broadcasts and best-selling records for EMI Classics throughout Europe, North America and the Far East.

In 2006, Sarah Chang was named by Newsweek as one of the Twenty Top Women on Leadership and in March 2008 Sarah Chang was honoured to be named as a Young Global Leader by the World Economic Forum (WEF) for her professional achievements, commitment to society and potential in shaping the future of the world.

She is a past recipient of Gramophone’s “Young Artist of the Year” award, Germany’s “Echo” Schallplattenpreis, “Newcomer of the Year” honours at the International Classical Music Awards in London, and Korea’s “Nan Pa” award. In July 2005 she was awarded the Internazionale Accademia Musicale Chigiana Prize, and in 1999 she received the Avery Fisher Prize, one of the most prestigious awards given to instrumentalists. 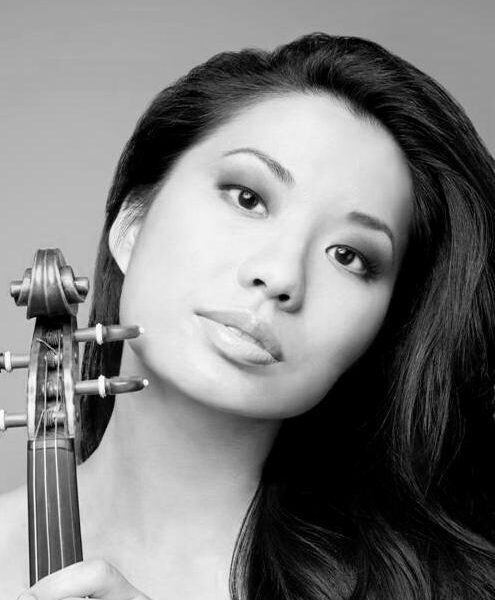