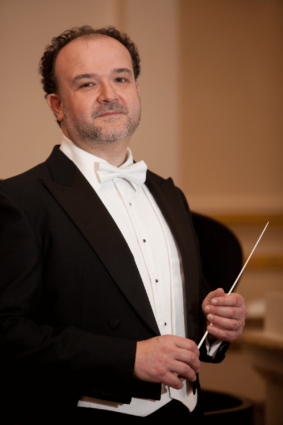 Renato Balsadonna is rapidly becoming a highly acclaimed symphonic and operatic conductor after being already recognised as the most esteemed Chorus Director of his generation.

In the late autumn of 2020, Renato Balsadonna led the London Philharmonic Orchestra for  the British-Italian spinto tenor Freddie de Tommaso’s debut album ‘Passione’ by Decca Classics. The album is to be released on April 9th, 2021. 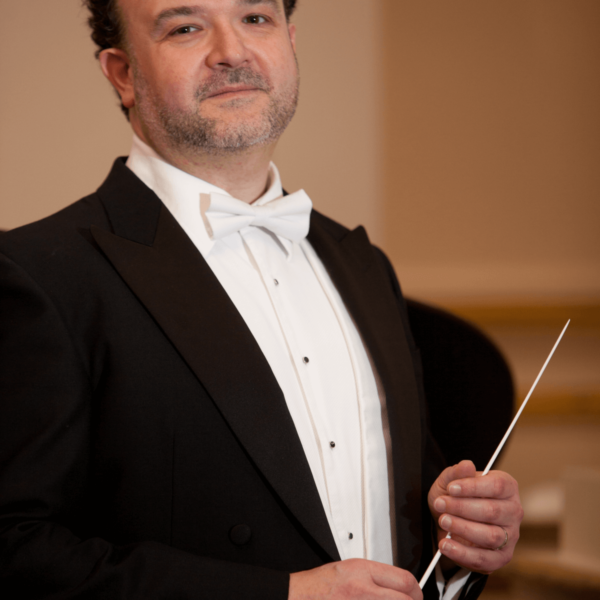 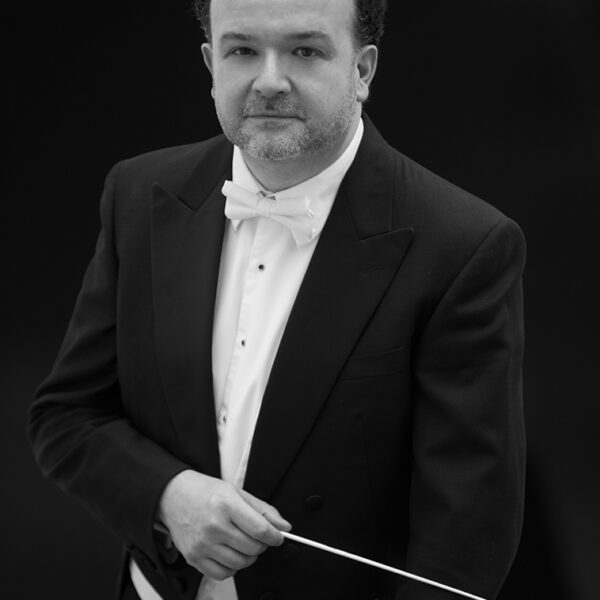 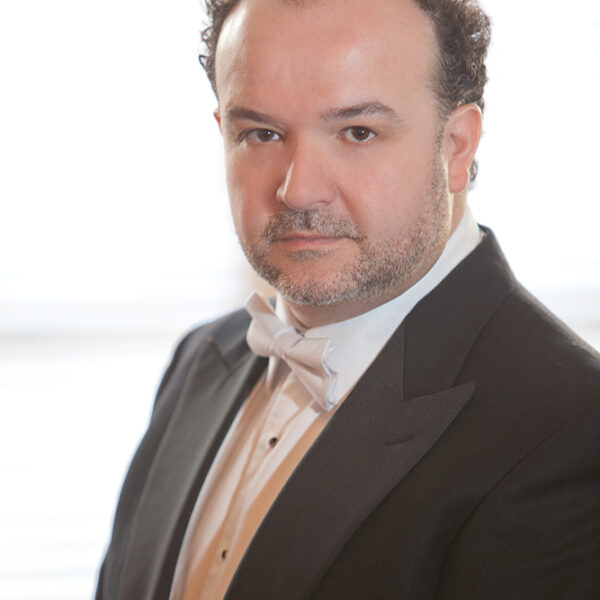 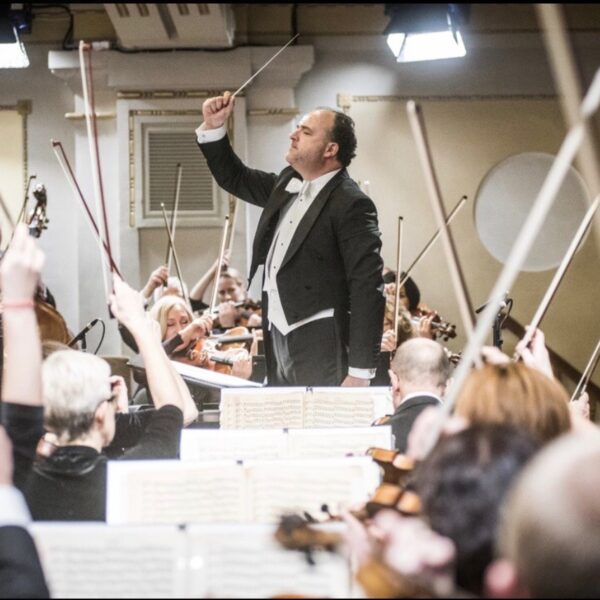 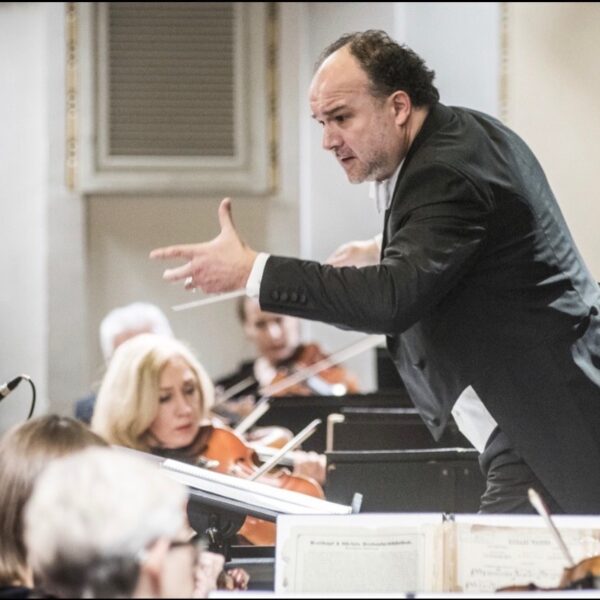 “…the orchestra under the direction of conductor Renato Balsadonna was superb and proved that one could understand the story by listening to the music alone. ”

“Renato Balsadonna conducted the Orchestra of Opera North to bring out all the colour and emotion of Puccini’s music, from arctic quiet to frenetic energy to pathetic intensity. He controlled the flowing mercury with efficiency, with some well-timed sudden jolts when required.” 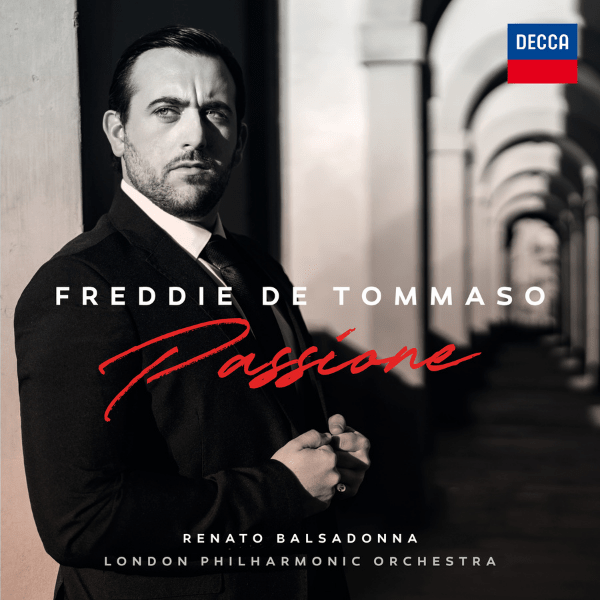 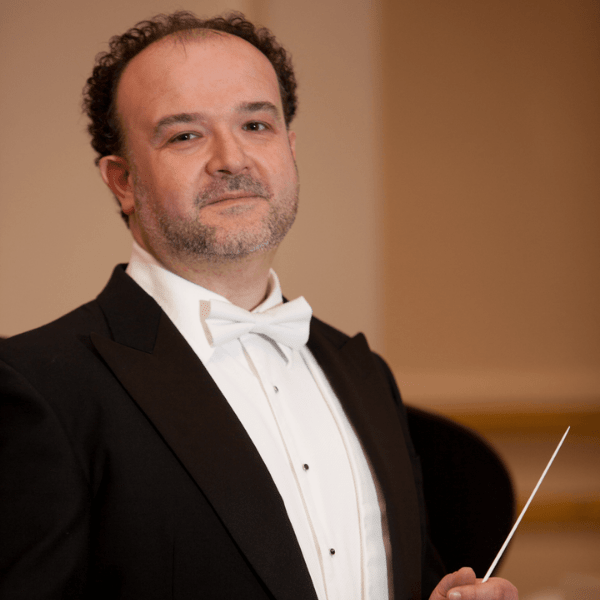 28 Sep 2020
We are excited to welcome the eminent symphonic and operatic conductor Renato Balsadonna to our roster for Regional Management (Scandinavia,…
Menu