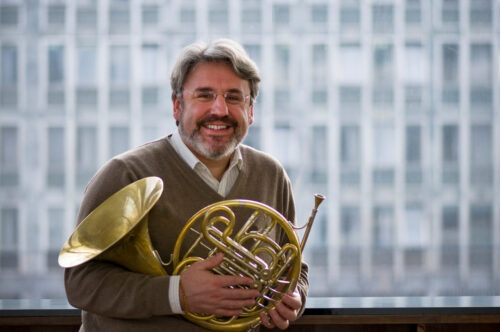 One of the leading instrumentalists of his generation, Radovan Vlatković has travelled the globe performing extensively as a soloist and popularising the horn as recording artist and teacher.

Born in Zagreb in 1962 Radovan Vlatković completed his studies with Professor Prerad Detiček at the Zagreb Academy of Music and Professor Michael Höltzel at the Music Academy in Detmold, Germany. Radovan Vlatković is the recipient of many first prizes in national and international competitions, including the Premio Ancona in 1979 and the ARD Competition in Munich in 1983 – the first to be awarded to a horn player for fourteen years. This led to numerous invitations to music festivals throughout Europe including Salzburg, Vienna, Edinburgh and Dubrovnik to name but a few, the Americas, Australia, Israel, Korea as well as regular appearances in Japan.

From 1982 until 1990 he served as Principal Horn with the Radio Symphony Orchestra Berlin (now Deutsches Symphonie Orchester) under Maestros Riccardo Chailly and Vladimir Ashkenazy. From 1992 to 1998 he held the post of Horn Professor at the Stuttgart Musikhochschule. 1998 he became Horn Professor at the renowned Mozarteum in Salzburg. Since 2000 he holds the Horn Chair “Canon” at the “Queen Sofia” School in Madrid.

From 2000 – 2003 he has been Artistic Director of the September Chamber Music Festival in Maribor, Slovenia. He regularly performs with András Schiff, Heinz Holliger, Elmar Schmid and Klaus Thunemann. Very much in demand as chamber musician he has performed at Gidon Kremer’s Lockenhaus, Svyatoslav Richter’s December Evenings in Moscow, Oleg Kagan and Natalia Gutman’s Kreuth, Rudolf Serkin’s Marlboro, András Schiff’s Mondsee, Vicenza and Ittingen Festivals as well as Kuhmo, Prussia Cove and Casals Festival in Prades.

Radovan Vlatković has participated in first performances of works by Elliott Carter, Sofia Gubaidulina, Heinz Holliger and several Croatian composers who have written concertos for him. In May 2008 he premiered the Horn Concerto written for him by Krzysztof Penderecki together with the Bremen Philharmonic and the composer conducting. There were further performances in Japan, Taiwan as well as in Poland for the occasion of the composers seventy-fifth birthday. Further performances are scheduled for Germany, Spain, Italy and Croatia as well as a performance in the Berlin Philharmonic Hall with his former Orchestra, Deutsches Symphonie Orchester under Vladimir Ashkenazy. In the season 2008/09 Vlatkovic continued his activity as “artist-in-Residence” with the Verdi Orchestra in Milano.

Radovan Vlatković has received the German Critics Award for several of his discs. His numerous recordings include Mozart and Strauss Concertos with the English Chamber Orchestra and Jeffrey Tate, works by Saint-Saens with the Ensemble Orchestral de Paris and Jean-Jacques Kantorow, the Britten Serenade for tenor, horn and strings with Neil Jenkins and the Oriol Ensemble in Berlin, Concertos for two horns by Leopold Mozart and Fasch with Herrmann Baumann and Academy of Saint Martin in the Fields and Iona Brown. More recordings including chamber music have been issued by EMI, DECCA, Philips, Deutsche Grammophon, Teldec, Dabringhaus & Grimm and Denon labels.

In 2014 Vlatković was awarded an Honorary Membership of the Royal Academy of Music (Hon RAM), an honour bestowed upon only 300 distinguished musicians worldwide. 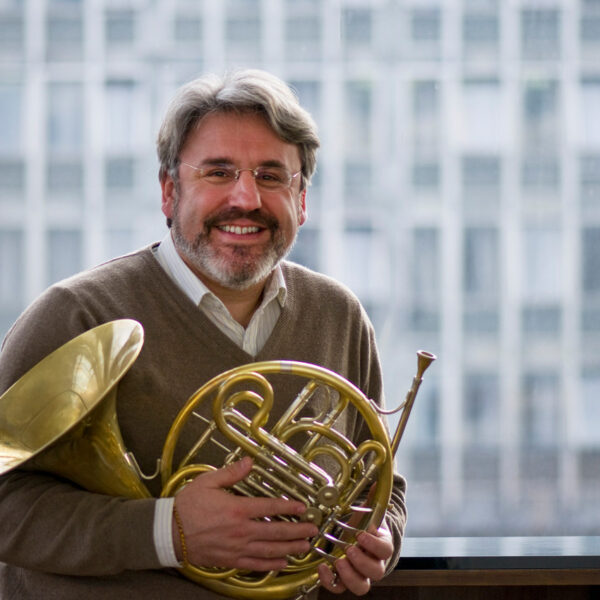 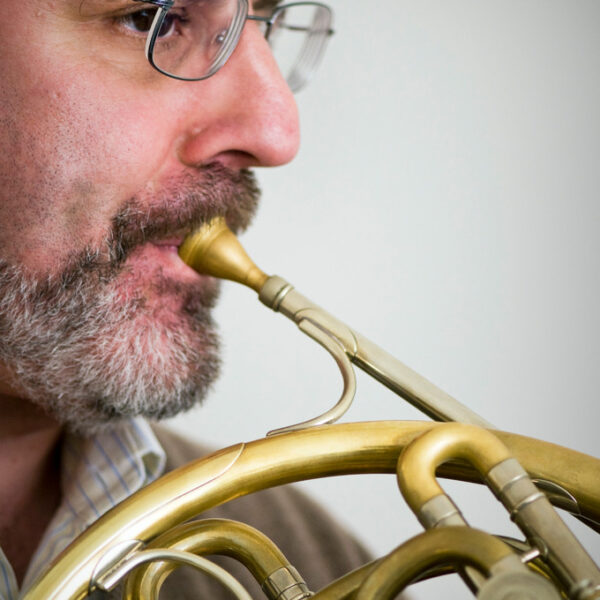 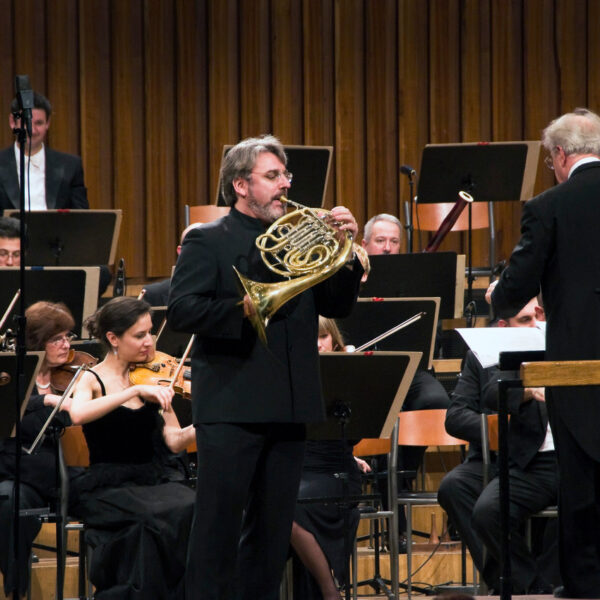 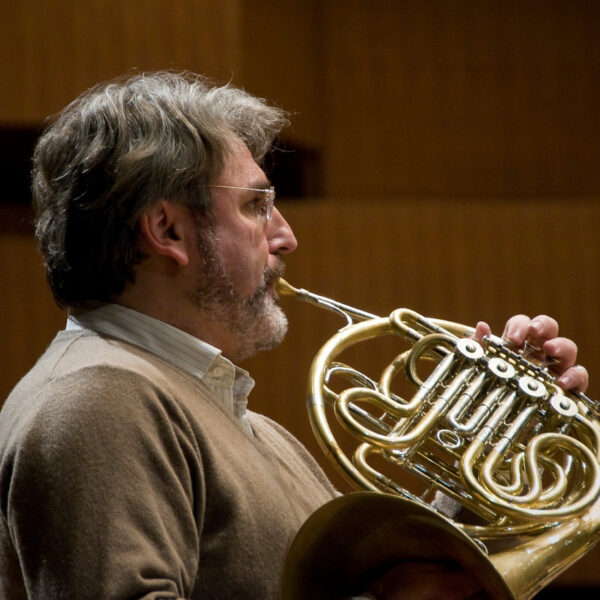