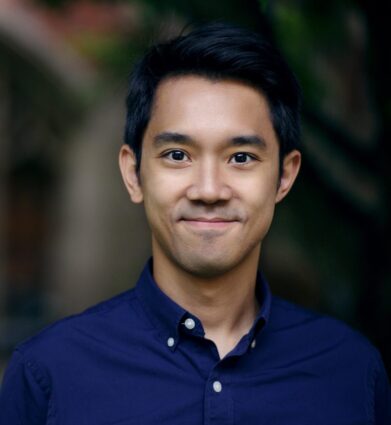 Conductor Perry So is known for his wide-ranging programming, including numerous world premieres on four continents and works from the Renaissance and the Baroque.

Highlights from recent seasons include a European operatic debut at the Royal Danish Opera in Mozart’s Die Zauberflöte, and debuts with the Szezecin Philharmonic and the Nürnberger Symphoniker, including a tour to Milan. Perry So had return visits to the Orquesta Sinfónica de Tenerife, the Royal Danish Ballet, and three weeks of concerts with the Orquesta Sinfónica del Principado de Asturias as the orchestra’s Artistic Collaborator. Perry So was on a seven-week tour of South Africa with three orchestras including a Verdi Requiem in Cape Town. He had his North American operatic debut with Yale Opera in Tchaikovsky’s Eugene Onegin, and debuts with orchestras in Pamplona and Malaga, Spain, and Tucson, Arizona.

Born in Hong Kong, Perry So holds a degree in Comparative Literature from Yale University.

Other recent debuts of his include the Cleveland and Minnesota Orchestras, Houston, Detroit, New Jersey, Israel and Shanghai Symphony Orchestras, the China Philharmonic, and the Residentie Orkest in the Hague. He has been a frequent guest both at Walt Disney Hall and the Hollywood Bowl following his stint as an inaugural Dudamel Conducting Fellow of the Los Angeles Philharmonic. He led the Hong Kong Philharmonic with Lang Lang in an internationally televised celebration of the 15th Anniversary of Hong Kong’s return to China at the close of his four years as Assistant, then Associate Conductor. He toured the Balkan Peninsula with the Zagreb Philharmonic in the first series of cultural exchanges established after the breakup of Yugoslavia.

So received the First and Special Prizes at the Fifth International Prokofiev Conducting Competition in St Petersburg. His recording of Barber and Korngold’s Violin Concertos with violinist Alexander Gilman and the Cape Town Philharmonic Orchestra was awarded the Diapason d’Or in January 2012. He has recorded extensively with the BBC National Orchestra of Wales and the BBC Concert Orchestra.

He has conducted productions of Così fan tutte, Turn of the Screw, Giulio Cesare, Gianni Schicchi, and Die Fledermaus. His commitment to working with young musicians has taken him to the Australian Youth Orchestra, the Round Top Festival, the Manhattan School of Music, the Hong Kong Academy for the Performing Arts, and the Yale School of Music. He has assisted Edo de Waart, Esa-Pekka Salonen, Gustavo Dudamel, Lorin Maazel and John Adams. 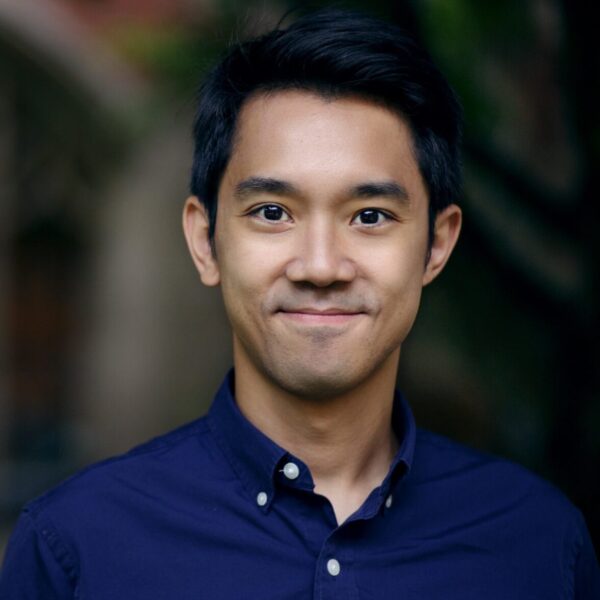 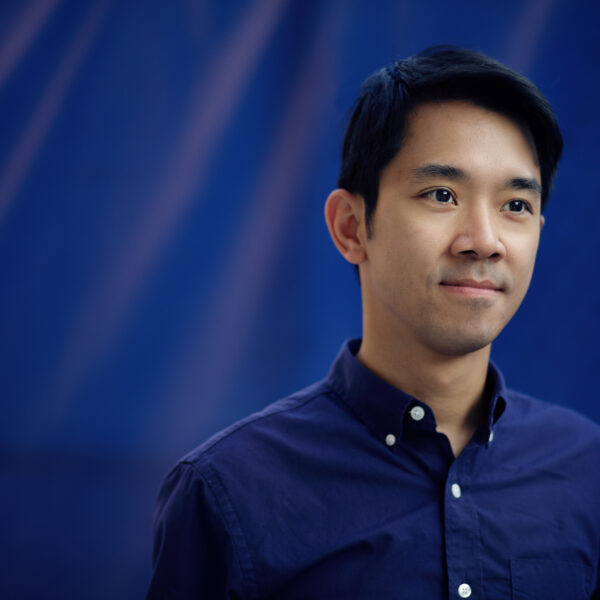 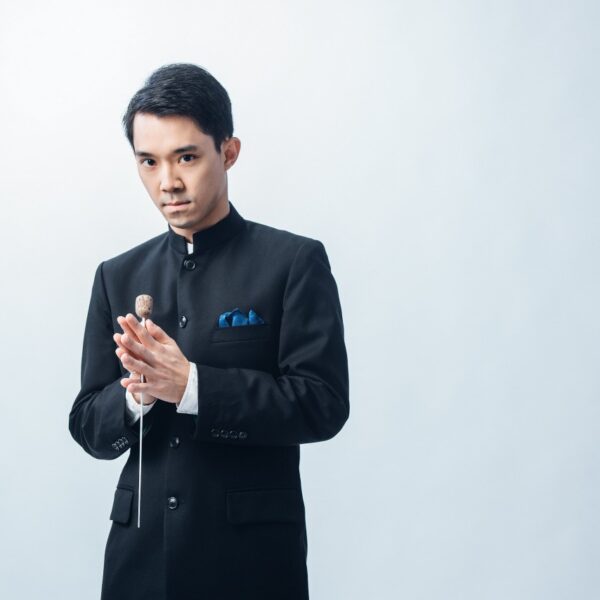 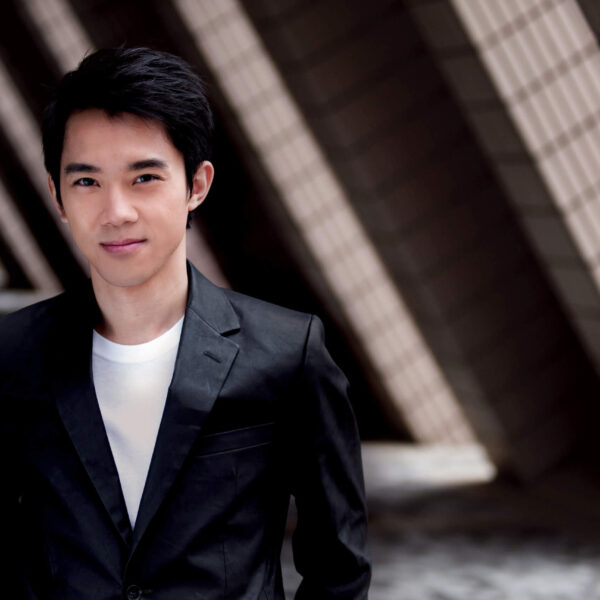 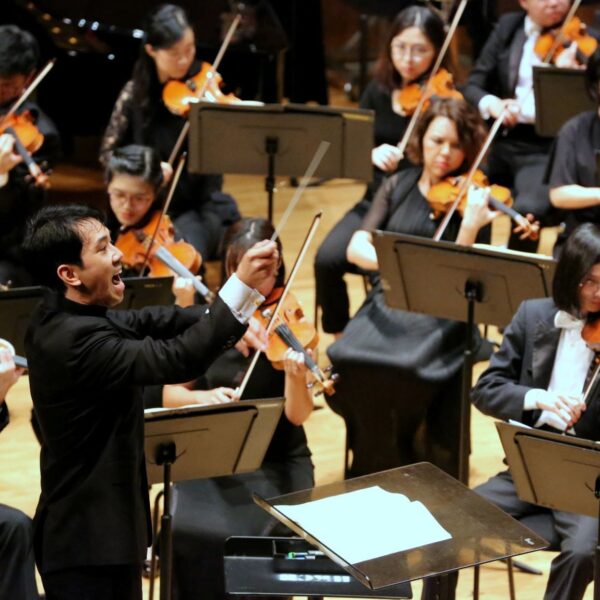 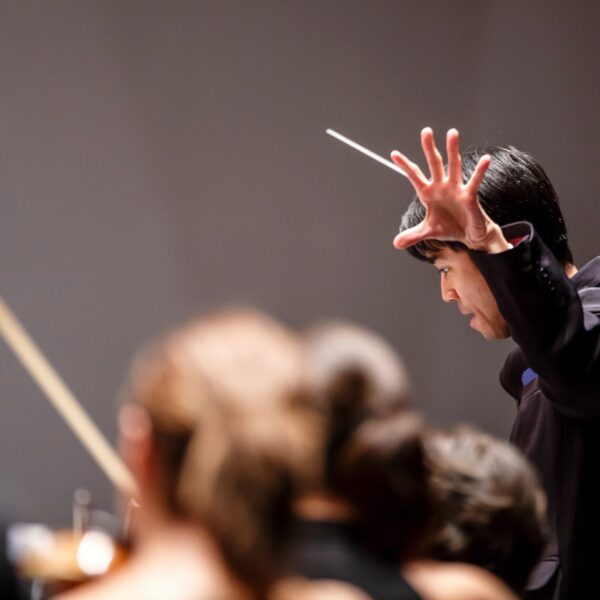 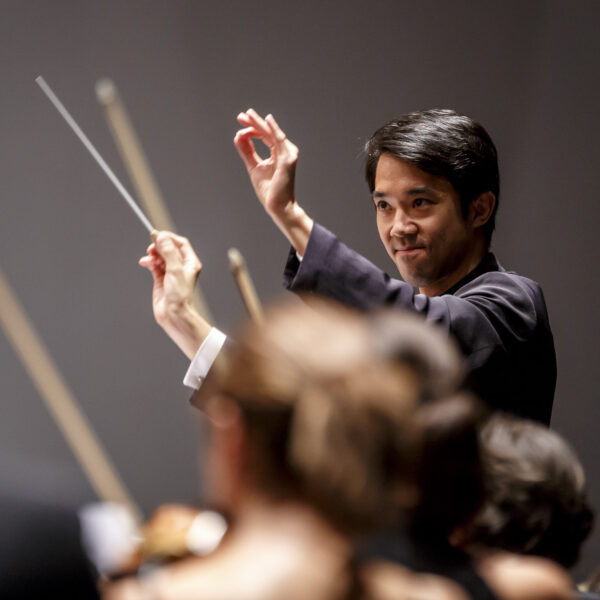 “Conductor Perry So leads a fresh, vernal response from the BBC Concert Orchestra in sound is that is full-bodied and immediate”

Concert with Asier Polo and The Malaga Philharmonic  – February 2020

“Debussy’s La Mer has more the structure of a great symphony than of a symphonic poem, something Perry So wanted to highlight in his performance without ruling out the irresistible descriptive power of the dawn on the first movement, the pure contemplation on the second, and the circular sense that encloses the conclusive movement; all that with the complicity of an orchestra seduced by the Chinese conductor.”