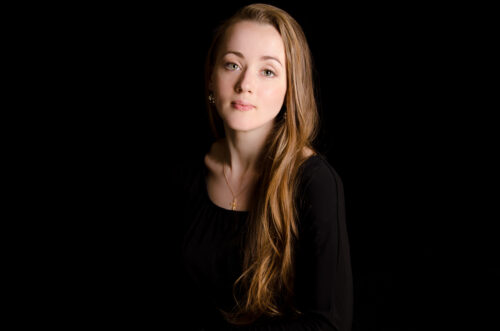 Oxana Shevchenko is internationally recognized as a pianist of outstanding artistry, sensibility, and versatility.

She is equally in demand both as a soloist and as a chamber musician.

In the past few years Oxana has toured extensively in Australia and Europe.

Oxana Shevchenko was born in Almaty, Kazakhstan where she studied with Valentina Tartyshnaya.
She completed her bachelor degree with Tatiana Rakova at the Academic Music College and graduated from the Moscow Tchaikovsky Conservatory, where she studied piano with Elena Kuznetsova and Sergey Kuznetsov. Oxana earned her Master’s degree after studying with Dmitry Alexeev at the Royal College of Music (London, UK), Jean-François Antonioli at the Haute Ecole de Musique (Lausanne,
Switzerland).

Oxana attended Corsi di Perfezionamento at the Accademia Nazionale di Santa Cecilia in Rome where she studied with Benedetto Lupo.

In 2010 Oxana won the First Prize at the Scottish International Piano Competition. Right after her triumph Oxana worked with Delphian Records on her debut recording, released in 2011, which includes works by Shostakovich, Mozart, Liszt, and Ravel. 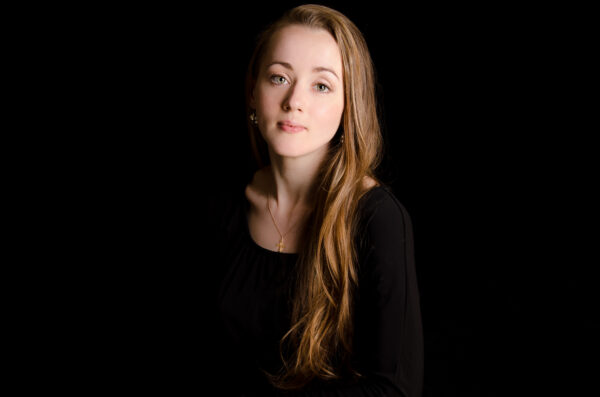 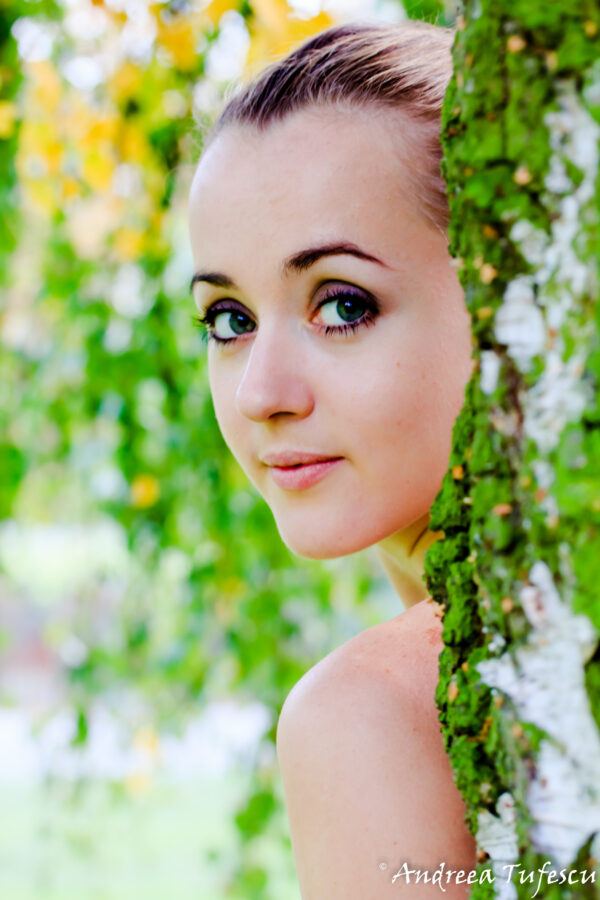 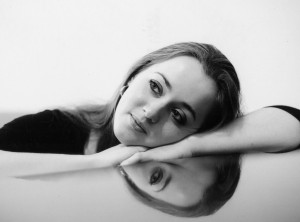 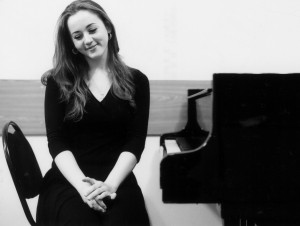 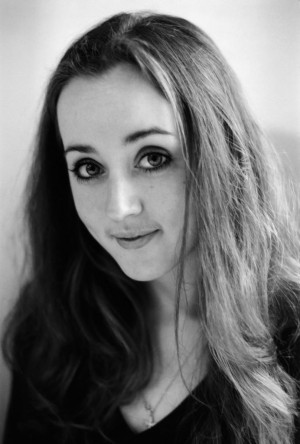 “This is the most exciting debut disc to come my way for some time […] I look forward eagerly to her future releases”
– Editor’s Choice, Gramophone