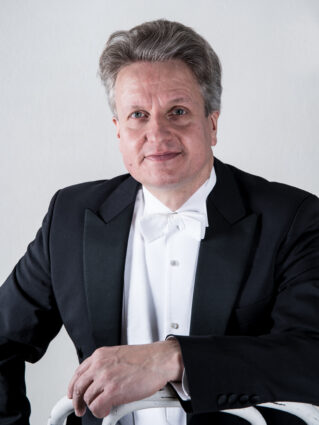 Born in Leipzig and grown up in Dresden Olaf Henzold studied at the Dresden MusicCollege with Hartmut Haenchen and at the Academy of Fine Arts Prague with Václav Neumann.

After winning the First Prize in the International Toscanini Competition in Parma in 1987 he conducted all important symphony orchestras in the former DDR, as well as abroad.

In 1989 Olaf Henzold made his debut at the Deutsche Staatsoper Berlin conducting Mozart’s Cosi fan tutte in the staging of Ruth Berghaus. This was the starting point of his actual opera career – he became Kapellmeister at the Leipzig Opera in 1990, further stations of his conducting career were the Lucerne Theatre from 1991, from 1998 the Saarländisches Staatstheater Saarbrücken, and from 2001 Den Norske Opera, Oslo.

As the DNO’s Principal Conductor he focused the company’s work to cultivate the Wagner repertoire. Among the 25 new productions and revivals he conducted in Oslo during the seasons there were numerous performances of Lohengrin, Der fliegende Holländer, Parsifal, Die Meistersinger von Nürnberg and Das Rheingold and Die Walküre.

Since 2002 he has a closer collaboration with Göteborg’s Operan, where he performed Der Rosenkavalier by Strauss with great success. He was at once reinvited to conduct Die Frau ohne Schatten in 2004 and in 2006/7 Arabella.

In October 2005 Olaf Henzold made a production of Strauss’ Capriccio at the Teatro Colon in Buenos Aires, and in February 2006 he made his debut at the New National Theatre Tokyo with Cosi fan tutte.

Since 2006 Olaf Henzold is connected to the DNO Oslo as Guest Conductor. So he conducted in January  07 Verdi’s Otello. In February 2007 Olaf Henzold and the Oslo Opera performed Rheingold and Tristan at the Aiditorio Nacional de Musica in Madrid. Further projects will be Peer Gynt in 2007 and Elektra in 2009.

Recently Olaf Henzold jumped in into a series of Otello performances at the Staatsoper Stuttgart with very short notice. It was a great success and he was immediately offered to conduct a Carmen series in 2008. In the 09/10 Season he conducted both Fliegende Holländer and Meistersinger in Göteborg. 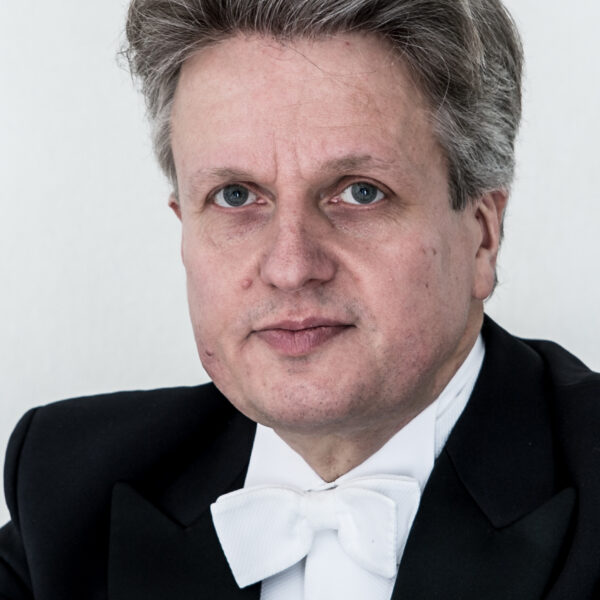 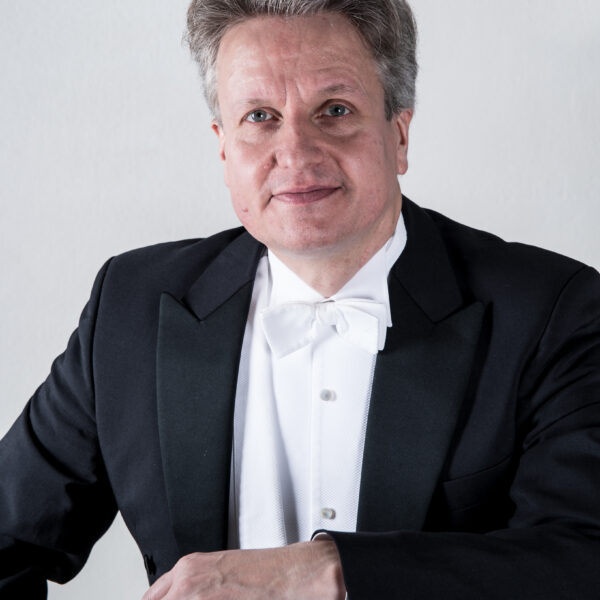 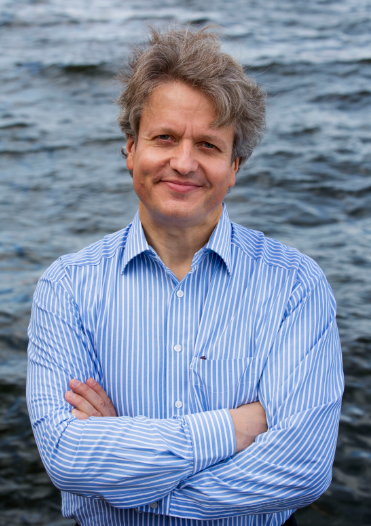