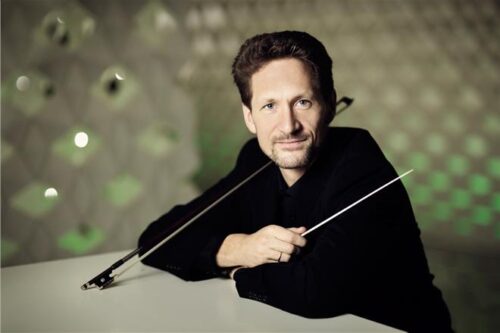 Øyvind Bjorå is a versatile musician who has gained distinction with his abilities as a conductor and concertmaster. After finishing conducting studies at the Norwegian Academy of Music, he has had a rising career as a conductor and has regularly conducted the symphonic orchestras in Norway, – Oslo, Bergen, Trondheim, Stavanger, Kristiansand, the Norwegian National Opera and the Artic Philharmonic.

In 2020 Bjorå makes his debut with Szczecin Philharmonic in Poland, Copenhagen Phil in Denmark and with the Gran Canaria Philharmonic.

From 2014 to 2016 Øyvind Bjorå  held the postion of Principal Conductor and Artistic Director of one of the Arctic Philharmonic ensembles – the Sinfonietta in Bodø.

Formerly concertmaster of Trondheim Symphony and Bergen Philharmonic, he has since 2005 lead the Norwegian National Opera Orchestra. He has appeared as guest leader of the Philharmonia Orchestra in London, and several orchestras in Europe. After a concert in Carnegie Hall where he led Bartok’s Divertimento, with Risør Festival Strings, the New York Times wrote: “…I cannot recall a more persuasive account, conducted or otherwise.” 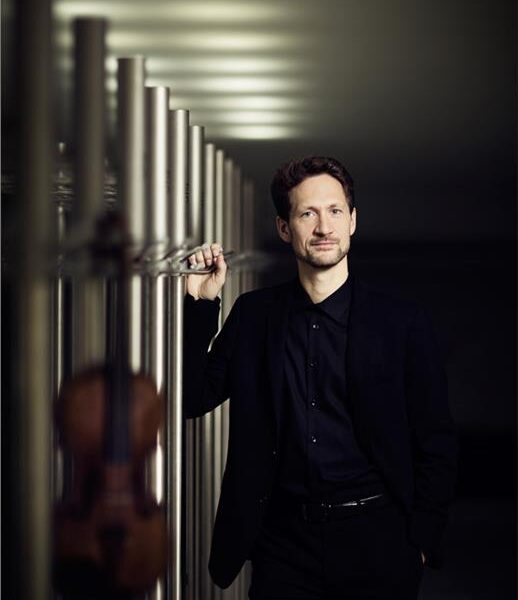 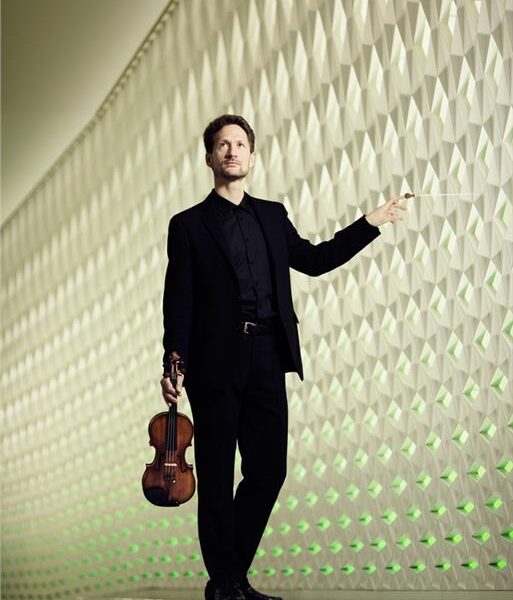 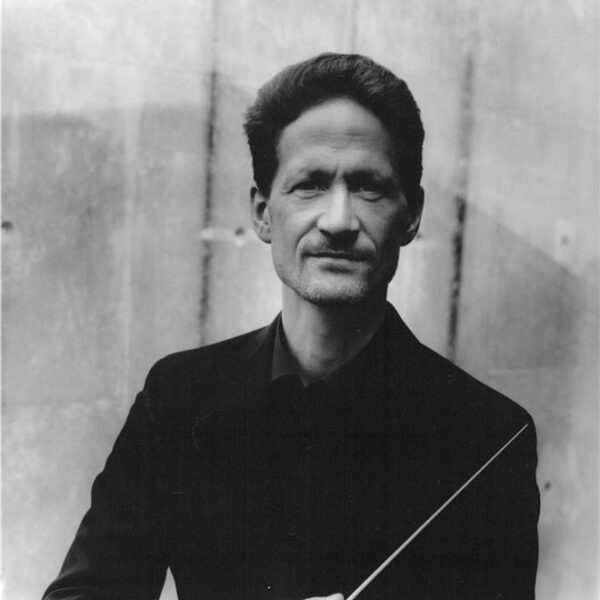 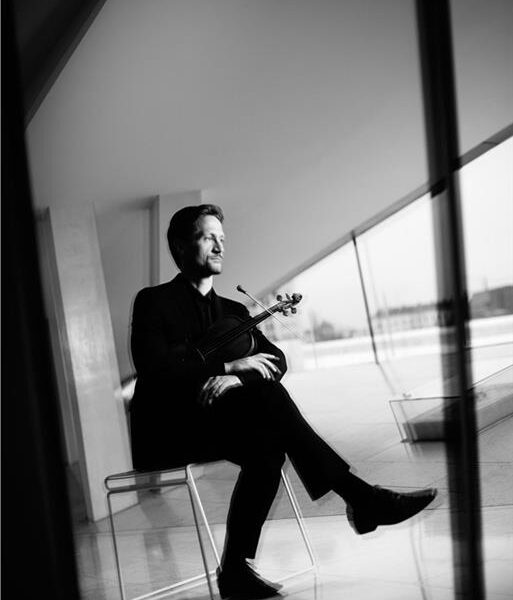 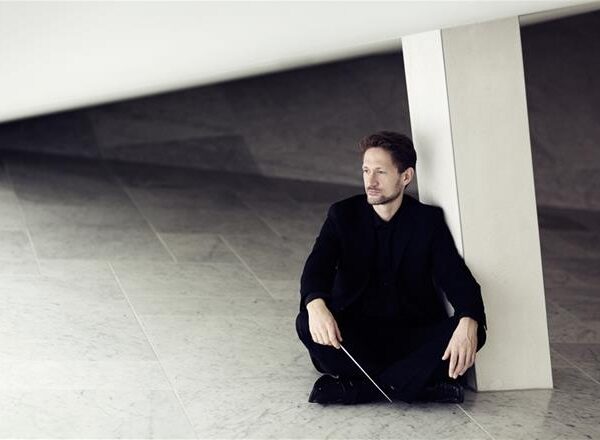 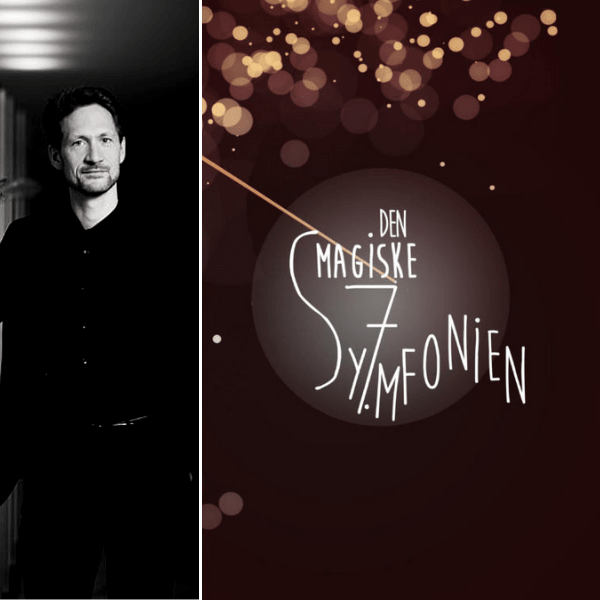 Øyvind Bjorå Leads The Trondheim Symfoniorkester in ‘The Magical Symphony No. 7’

17 Feb at 10:07 am
Conductor Øyvind Bjorå and the TSA explore new ways of conveying classical music to a young audience, without actors on… 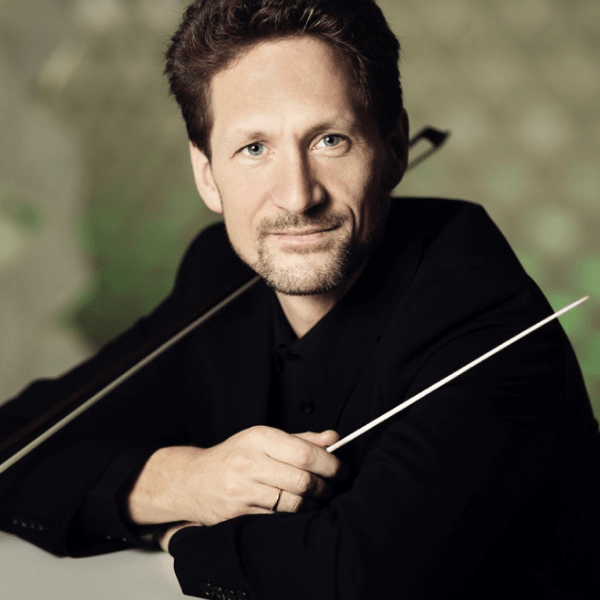