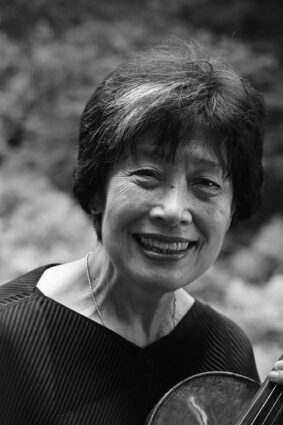 Nobuko Imai is considered to be one of the most outstanding viola players of our time. After finishing her studies at the Toho School of Music, Yale University and the Juilliard School, she won the highest prizes at both the Munich and the Geneva international competitions. Having formerly been a member of the esteemed Vermeer Quartet, Ms. Imai now combines a distinguished international solo career with teaching at the Academy of Music in Detmold and at the Conservatory in Amsterdam, where she is a professor.

She has appeared with the Berlin Philharmonic, the Royal Concertgebouw, Vienna Symphony, Stockholm Philharmonic, London Symphony Orchestra, the BBC orchestras, Orchestre Philharmonique de Radio France, Boston Symphony, and the Chicago Symphony, among many others. She returns to Japan several times a year, where she has served as Artistic Adviser of the Casals Hall’s annual “Viola Space” project and the Casals Hall Ensemble for the past ten years.

Nobuko Imai has appeared at Marlboro Festival regularly, Lockenhaus, the Casals Festival, Saito Kinen Festival, Aldeburgh, and the BBC Proms. Together with Yuri Bashmet, Kim Kashkashian and Tabea Zimmermann she was one of the four violists featured at the International Viola Festival in Kromberg.

In her chamber music collaborations, she has often performed with such distinguished names as Gidon Kremer, Yo Yo Ma, Itzhak Perlman, András Schiff, Isaac Stern and Pinchas Zukerman. In addition she has toured with Midori, performing chamber music, while further collaborators include pianists Ronald Brautigam, and accordionist Mie Miki for recitals. Her trio combinations include concerts with Pamela  Frank and Clemens Hagen, and Mihaela Martin and Frans Helmerson.

An impressive list of over 30 CDs shows Nobuko Imai’s recordings for BIS, Chandos, EMI, Hyperion, Philips and Sony. Most recently, she is attracting attention with her Philips recordings of Unaccompanied Cello Suites (for Viola) by Bach, as well as Mozart’s Sinfonia Concertante for Violin and Viola with Midori/Eschenbach/NDR. While on BIS, she received acclaim for her CD with 20th century works for viola and piano, entitled “A Bird came down the Walk”, named after the work dedicated to her by Takemitsu. Takemitsu also wrote a viola concerto for Nobuko Imai “A String around Autumn” and contemporary music features prominently in her repertoire, which contains all the major works for viola.

In 1995/1996 Nobuko Imai was artistic director of three Hindemith Festivals which were organized on her initiative at the Wigmore Hall in London, at Columbia University in New York and at the Casals Hall in Tokyo.

Her many prizes include the Avon Arts Award (1993), the Education Minister’s Art Prize for Music awarded by the Japanese Agency of Cultural Affairs (1994), the Mobil Prize of Japan (1995) and, in 1996, the most prestigious prize of Japan, the Suntory Hall Prize, awarded to her by an unanimous jury. 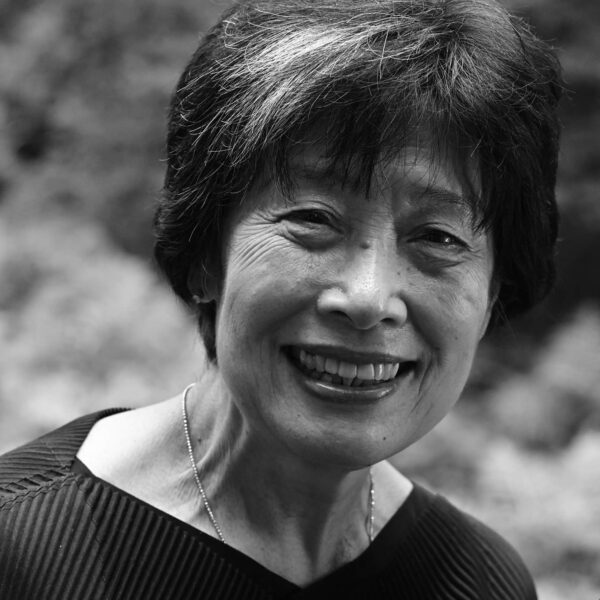 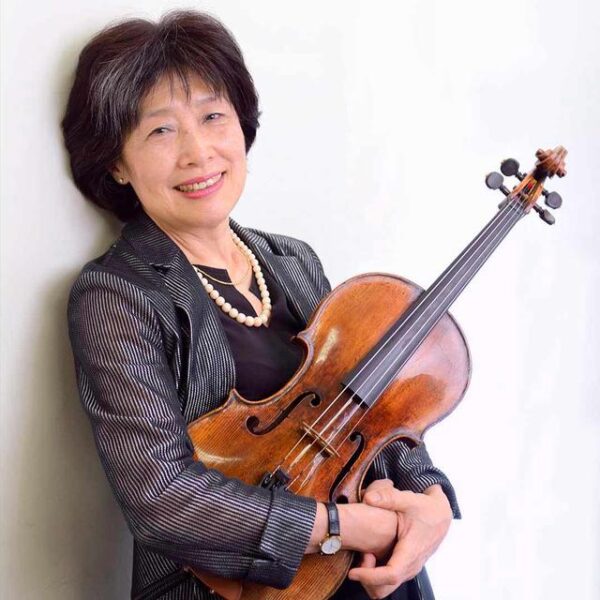