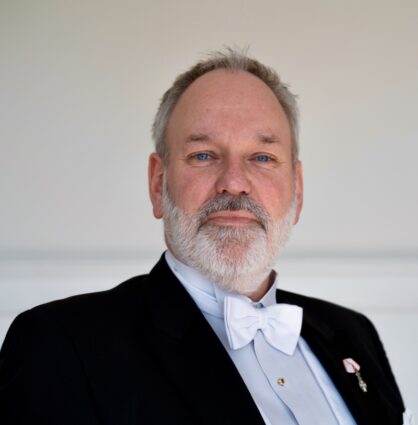 Niels Jørgen Riis was born in 1969 in Denmark. He was admitted into the Opera Academy at the Royal Theatre in 1994. He has attended master classes with Josef Protschka, Werner Hollweg, Håkan Hagegård, Ubaldo Gardini, Vera Rozsa-Nordell, Peter Berné, Oren Brown and Birgit Nilsson.

After his graduation in 1998 he was employed as part of the soloist ensemble at the Royal Opera, Copenhagen.

Future engagements include the title role in Idomeneo as well as Don José/Carmen at Royal Danish Opera.

At the recent seasons at The Royal Opera Mr. Riis has appeared in Maskerade, Simone Boccanegra as Gabrieleand Lucia di Lammermoor as Edgardo. He perfomed Lenski in Eugene Onegin as well as the title role inIdomeneo, Ismaele in Nabucco and Romeo in Romeo ét Juliette.

At this theatre Niels Jørgen Riis has also performed in a big number of productions such as Der junge Seemann in Tristan und Isolde, Tanzmeister in Ariadne auf Naxos, Steuermann in Der Fliegende Holländer, Fenton in Falstaff, Alfredo in La Traviata, Marcellus in Hamlet, Nemorino in L’elisir d’amore, Tjaplitskij in Pigue Dame, Leander in Maskerade, Cavaliere Belfiore in Il viaggio a Reims, Narraboth in Salome, Edmondo in Manon Lescaut, Werther, Duca in Rigoletto, Rodolfo in La Boheme, Macduff in Macbeth and Alfred in Die Fledermaus. 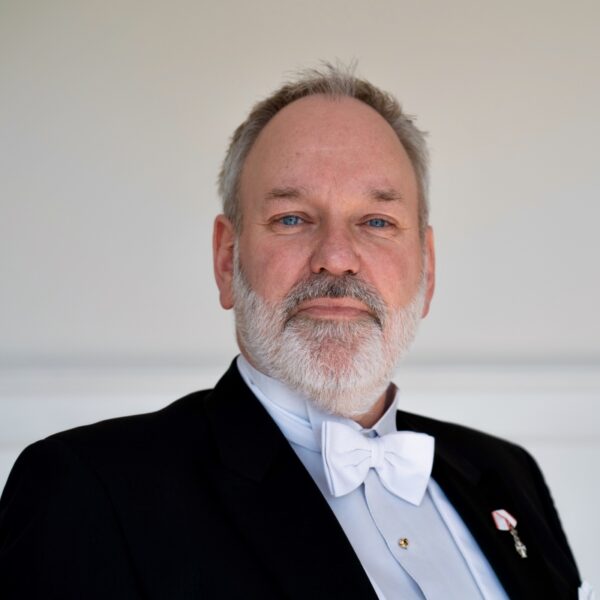 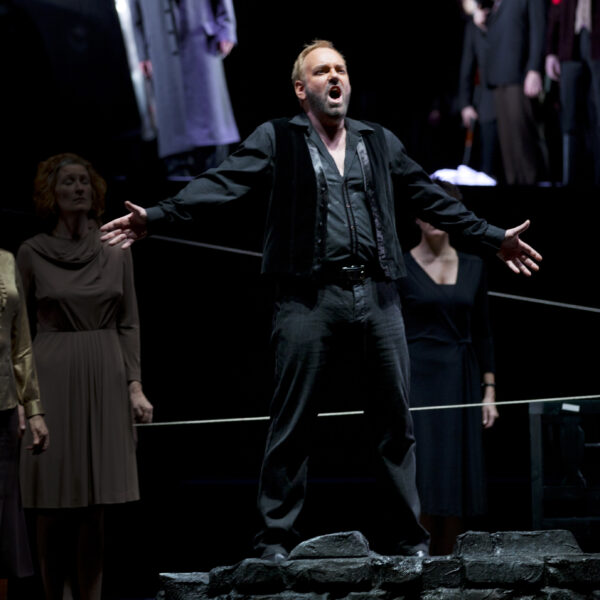 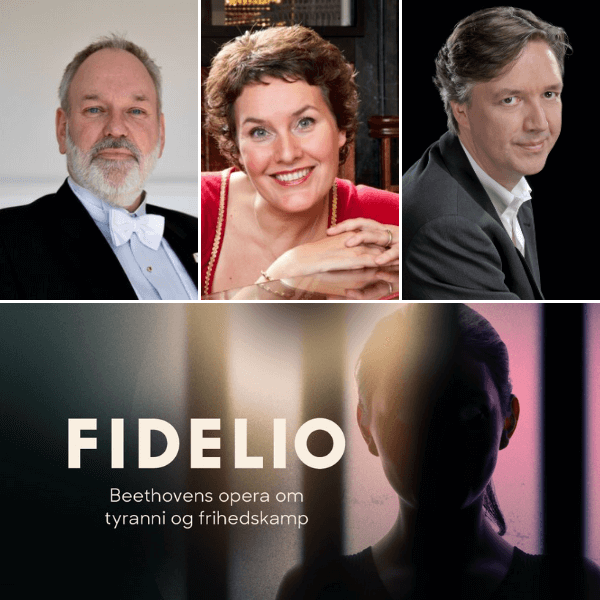 7 Jan at 8:17 pm
In the marvellous reinterpretation of Beethoven’s only opera, Niels Jørgen Riis (tenor) makes his debut in the role of the…
Menu