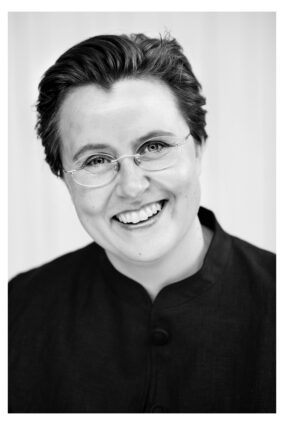 Marit Strindlund is one of the most interesting young conductors emerging in Scandinavia in recent years, working in opera and with symphonic music.

Strindlund is currently General Music Director at Folkoperan Opera House in Stockholm, since 2013, and has conducted many successful productions in the house such as La Traviata, Turandot, Satyagraha, Magic Flute, Carmen Moves, Tales of Hoffmann.

Future engagements include, among others, concerts at Vlaamse Opera in Antwerp.

She has also, together with Artistic Director Mellouani, curated Opera Showroom – a festival of contemporary and experimental opera.

She has worked with renowned chamber ensembles such as the Spectra Ensemble Ghent, B’Rock Antwerp, I solisti del Vento Antwerp, KammarensembleN and Gageego.

Previously, Marit has conducted numerous opera-productions in Belgium, the UK and Norway, including a very successful Pelléas et Mélisande in a co-production for Muziektheater Transparant Antwerpen, Bergen National Opera, and Flemish National Opera, a most noted Songs of wars I have seen for Muziektheater Transparant and Rotterdam Operadagen, La Rondine at the Peacock theatre Saddler’s Wells, Turn of the screw and Hänsel und Gretel for Opera Garden Aberdeen, and La Bohème and Magic Flute at Wermland Opera.

During several seasons, Strindlund has worked as cover conductor at the Royal Opera House Covent Garden for various ballet productions.

Her strong interest in contemporary music has led her to conduct many first performances of new symphonic works and chamber operas, by Swedish, British and Belgian composers. She has initiated and conducted a Nordic concert series of contemporary music called Inversion, of which the Swedish National Television (SVT) made a documentary and a concert broadcast.

Strindlund has appeared many times together with the Swedish Radio Symphony Orchestra and the Radio Choir in concert broadcasts by the Swedish National Radio (SR P2).

Strindlund is appointed by the Swedish Minister for Culture as member of the artistic board of the National Swedish Performing Arts Agency. 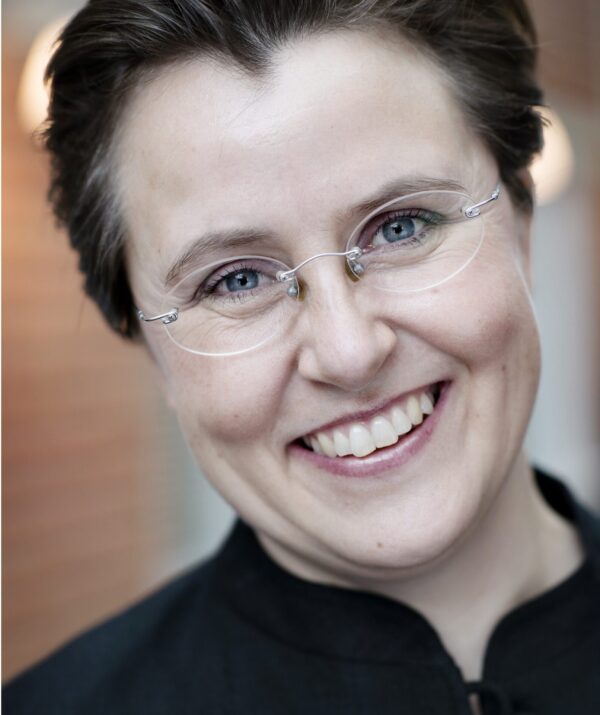 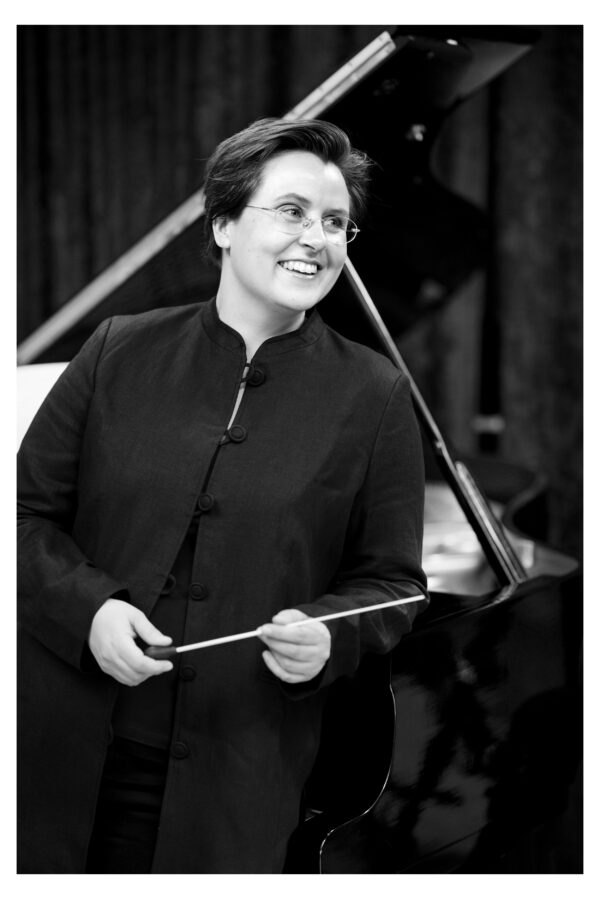 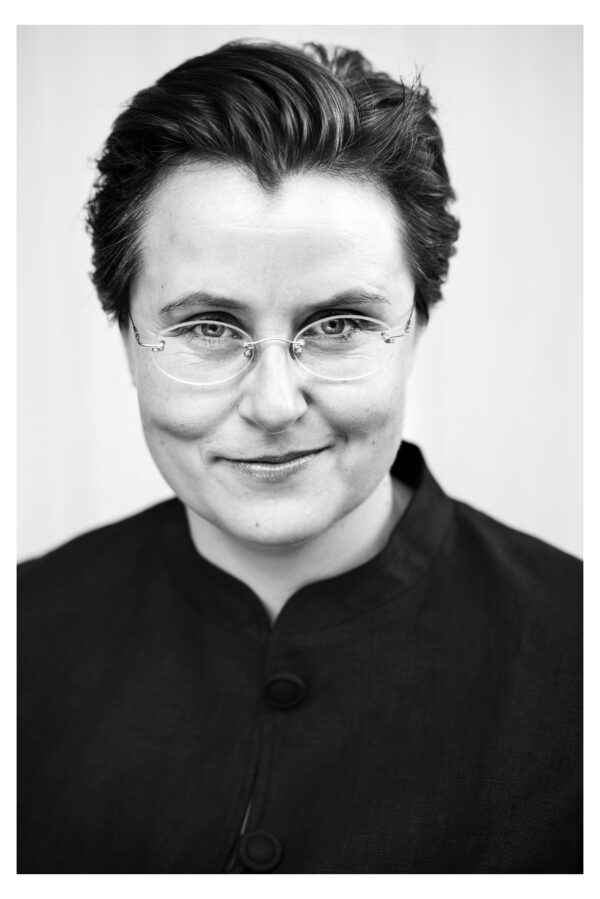 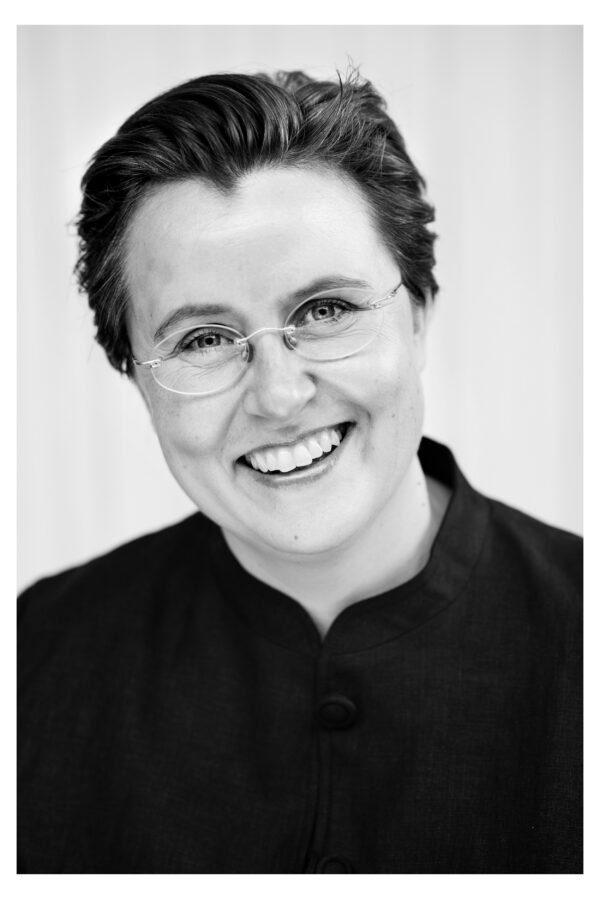