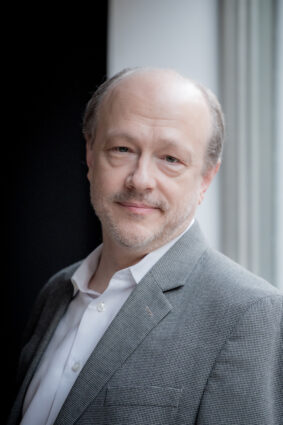 Marc-André Hamelin is ranked among the elite of world pianists for his unrivaled blend of musicianship and virtuosity in the great works of the established repertoire, as well as for his intrepid exploration of the neglected music of the 19th and 20th centuries.

Mr. Hamelin began the 19/20 season performing the Brahms Piano concerti with the Orchestre Métropolitain and Yannick Nézet-Séguin at Le Festival de Lanaudière, and the world premiere of Ryan Wigglesworth’s piano concerto at the BBC Proms, led by the composer.

Recital appearances in recent seasons include a return to Carnegie Hall’s Stern Auditorium/Perelman Stage on the Great Artists Series. He also performs at Wigmore Hall, the George Enescu Festival, Ascona (Switzerland), Prague, Munich, Alte Oper Frankfurt, Stuttgart, Moscow State Philharmonic, at the Elbphilharmonie for the Husum Rarities of Piano Music Festival, Monte Carlo, and the Heidelberg Festival, among other dates.

Mr. Hamelin is the inaugural guest curator for Portland Piano International, where he opens the season with two solo recitals. He returns to San Francisco Performances – a series with whom he has a long and deeply supportive artistic relationship – as a Perspectives Artist for their 40th Anniversary Season, performing a solo recital; Die Winterreise with tenor Mark Padmore; and the world premiere of his own Piano Quintet, commissioned by SFP and performed by himself and the Alexander String Quartet.

An exclusive recording artist for Hyperion Records, in 19/20, Hyperion releases two albums by Mr. Hamelin – one a solo disc and the other with the Takács Quartet. He recently released a disc of Schubert’s Piano Sonata in B-Flat Major and Four Impromptus; a landmark disc of Stravinsky’s The Rite of Spring and Concerto for Two Pianos with Leif Ove Andsnes; Morton Feldman’s For Bunita Marcus; and Medtner’s Piano Concerto No. 2 and Rachmaninov’s Piano Concerto No. 3 with the London Philharmonic Orchestra and Vladimir Jurowski. His impressive Hyperion discography of more than 60 recordings includes concertos and works for solo piano by such composers as Alkan, Godowsky, and Medtner, as well as brilliantly received performances of Brahms, Chopin, Liszt, Schumann, and Shostakovich.

He was honored with the 2014 ECHO Klassik Instrumentalist of Year (Piano) and Disc of the Year by Diapason Magazine and Classica Magazine for his three-disc set of Busoni: Late Piano Music and an album of his own compositions, Hamelin: Études, which received a 2010 Grammy nomination and a first prize from the German Record Critics’ Association.

Mr. Hamelin was a distinguished member of the jury of the 15 th Van Cliburn International Piano Competition in 2017 where each of the 30 competitors in the preliminary round performed Hamelin’s Toccata on L’Homme armé; this was the first time the composer of the commissioned work was also a member of the jury. Mr. Hamelin has composed music throughout his career, with nearly 30 compositions to his name. The majority of those works – including the Études and Toccata on L’Homme armé – are published by Edition Peters.

Mr. Hamelin makes his home in the Boston area with his wife, Cathy Fuller. Born in Montreal, Marc-André Hamelin is the recipient of a lifetime achievement award from the German Record Critics’ Association and has received seven Juno Awards and eleven GRAMMY nominations. He is an Officer of the Order of Canada, a Chevalier de l’Ordre du Québec, and a member of the Royal Society of Canada. 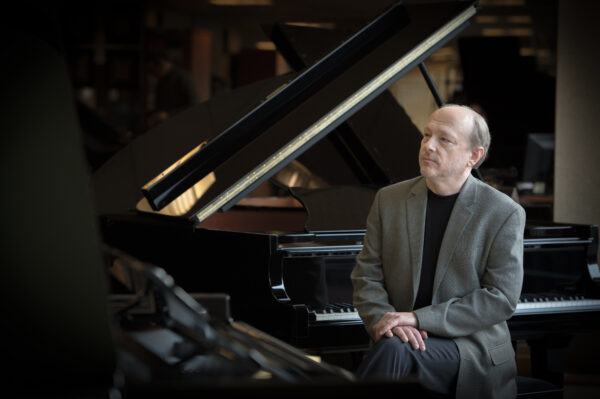 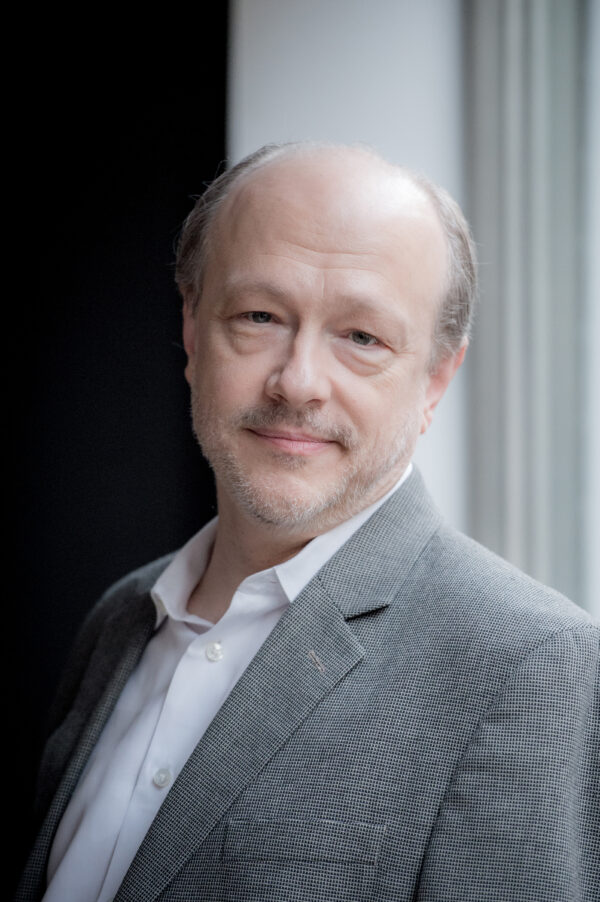 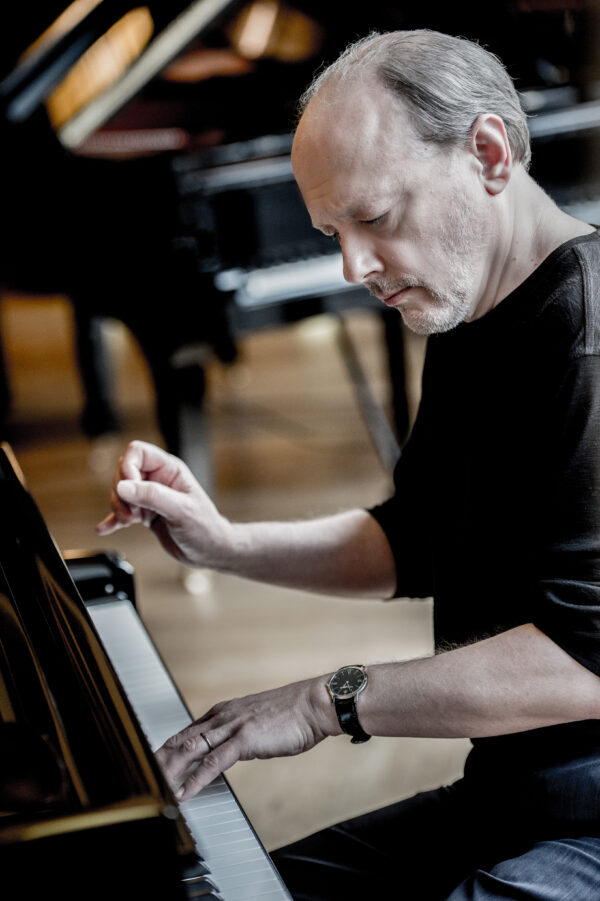 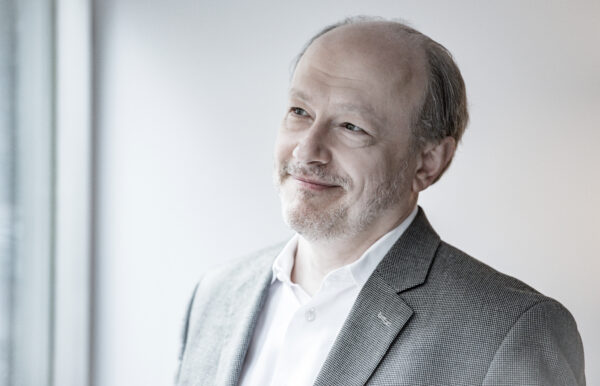 “In his hands — international treasures, left and right — the sonata came to life, grand and soulful. It was single-mindedly propulsive but also kaleidoscopic in texture and color, going from lush to stark in a single tumble of notes.“

Recital at Celebrity Series of Boston

“Hamelin’s gift is to let this complex music emerge on its own terms. In a sweeping, inexorable reading, the pianist honored both the volcanic spirit of the score and the intricacy of its textures[…] unleashed the wind of Hamelin’s urbane virtuosity.“

“That love of this music, causing Hamelin to marvel at “how mysteriously Schubert is able to achieve such spiritual heights through the very simplest of means, came through in how he played it, reverently, with a caressing touch, but also with his signature controlled mastery of touch. The control, though evident upon reflection on the craftmanship of sound, did not make the performance cautious or fussy, though – it brought it to life.“