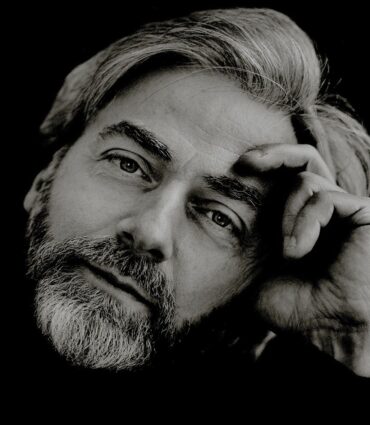 Krystian Zimerman was born into a family rich in musicmaking tradition. Musicians would meet almost daily in his home to play mostly chamber music, and these performances afforded Zimerman an intimate, natural, everyday contact with live music and provided an early impetus to his musical preoccupations. He undertook his first steps in music under his father’s supervision and then, at the age of seven, started working systematically with Andrzej Jasinski, then a senior lecturer at the conservatoire in Katowice.

Although not greatly drawn towards competitions, he followed that common course of musical development for concert pianists and won in the process the highest prizes at several prestigious competitions including the Grand Prix at the 1975 Chopin Competition – a success which paved the way for performances in concert halls worldwide.

Zimerman’s 25 years of artistic activity have been particularly marked by a close rapport with dedicated audiences, and wherever his concert tours take him, he always recognises familiar faces. Since making the decision 10 years ago to transport his own piano for each and every performance, he has made his audiences and concert promoters accustomed to this unusual practice. The confidence which is afforded by always performing on his own, thoroughlyfamiliar instrument, combined with his own piano-building expertise (acquired in Katowice and developed through close co-operation with Steinway’s in Hamburg) allows him to reduce to an absolute minimum anything which might distract him from purely musical issues.

Zimerman’s comparatively early acquaintance with the main developments of European music precluded him from becoming a ‘Chopin specialist’ and instead stirred in him an ambition, which he has since achieved, to perform music in the place and culture of origin: French works in Paris; Beethoven, Mozart and Schubert in Vienna; Brahms in Hamburg; American music in New York, conducted in the case of Bernstein by the composer himself.

It has, he claims, been his great good fortune to have encountered many pre-eminent musicians: chamber partners such as Gidon Kremer, Kyung-Wha Chung, Kaja Danczowska and Yehudi Menuhin, and conductors such as Bernstein, Karajan, Ozawa, Muti, Maazel, Previn, Boulez, Mehta, Haitink, Skrowaczewski and Rattle. He has also embraced the opportunity to make close acquaintance with the older generation of masters: Arrau, Michelangeli, Rubinstein and Richter, all of whom exerted a powerful influence on his musical development.

The piano is not his only musical passion: he has always been an exceedingly keen organist and has also enriched his knowledge of conducting through his collaboration with many of the most illustrious conductors of his time.

During his 30 year collaboration with Deutsche Grammophon, he has made 22 records which have earned him many of the most prestigious awards. In 1999 he recorded the Chopin Concerti with an orchestra specially formed for this project, the Polish Festival Orchestra, with whom he then toured throughout Europe and America, performing these two works to commemorate the 150th anniversary of Chopin’s death. Most recently he has recorded the Brahms Piano Concerto No.1 with Sir Simon Rattle and the Berlin Philharmonic to huge critical acclaim. 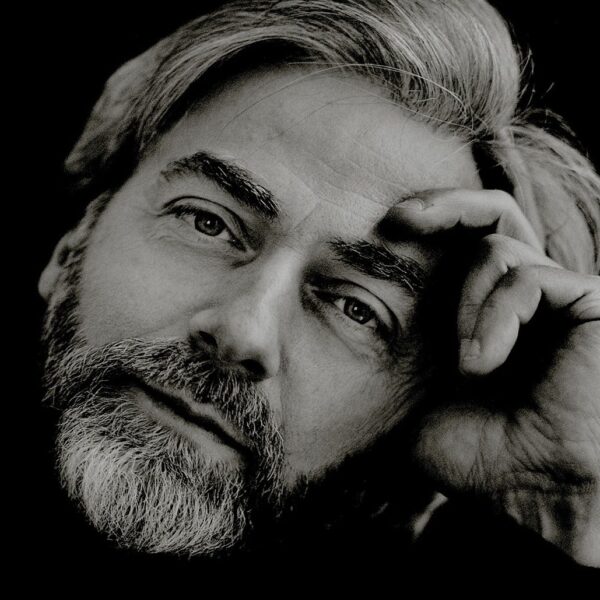