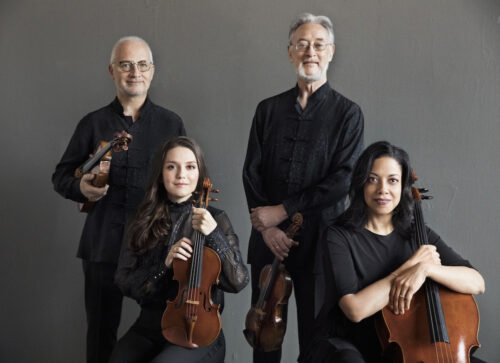 With unparalleled artistry and enduring vigor, the Juilliard String Quartet (JSQ) continues to inspire audiences around the world.

Founded in 1946 and hailed by The Boston Globe as “the most important American quartet in history,” the ensemble draws on a deep and vital engagement to the classics, while embracing the mission of championing new works, a vibrant combination of the familiar and the daring.

Each performance of the Juilliard String Quartet is a unique experience, bringing together the four members’ profound understanding, total commitment, and unceasing curiosity in sharing the wonders of the string quartet literature.

The 2019-20 season brought JSQ to concerts in Amsterdam, Vienna, Chicago, New York, San Francisco, New Orleans, and Sarasota, among others, in addition to their annual appearances at the chamber music societies of Detroit and Philadelphia. The quartet also visited the newly-established Tianjin Juilliard School, giving master classes.

In keeping its mission of supporting the creation of invigorating new repertoire, the JSQ has commissioned the celebrated German composer Jörg Widmann to write two quartets for the ensemble to premiere in 2020-21 alongside late quartets by Beethoven, and recently premiered One Hundred Years Grows Shorter Over Time by Lembit Beecher.

In the fall of 2018, the JSQ released an album on Sony featuring the world premiere recording of Mario Davidovsky’s Fragments (2016), together with Beethoven’s Quartet Op. 95 and Bartók’s Quartet No. 1.

Adding to their celebrated discography, an album of works by Beethoven, Bartók, and Dvořák is  released by Sony Classical during the 2019-20 season.

Additionally, Sony Classical’s 2014 reissue of the Juilliard Quartet’s landmark recordings of the first four Elliott Carter String Quartets together with the 2013 recording of Carter’s fifth quartet traces a remarkable period in the evolution of both the composer and the ensemble.

The quartet’s recordings of the Bartók and Schoenberg Quartets, as well as those of Debussy, Ravel and Beethoven, have won Grammy Awards, and in 2011 the JSQ became the first classical music ensemble to receive a lifetime achievement award from the National Academy of Recording Arts and Sciences.

Devoted master teachers, the members of the Juilliard String Quartet offer classes and open rehearsals when on tour. The JSQ is string quartet in residence at Juilliard and its members are all sought-after teachers on the string and chamber music faculties. Each May, they host the five-day internationally recognized Juilliard String Quartet Seminar. During the summer, the JSQ works closely on string quartet repertoire with students at the Tanglewood Music Center.

The Juilliard Quartet at 70

The Juilliard Quartet Live on WQXR 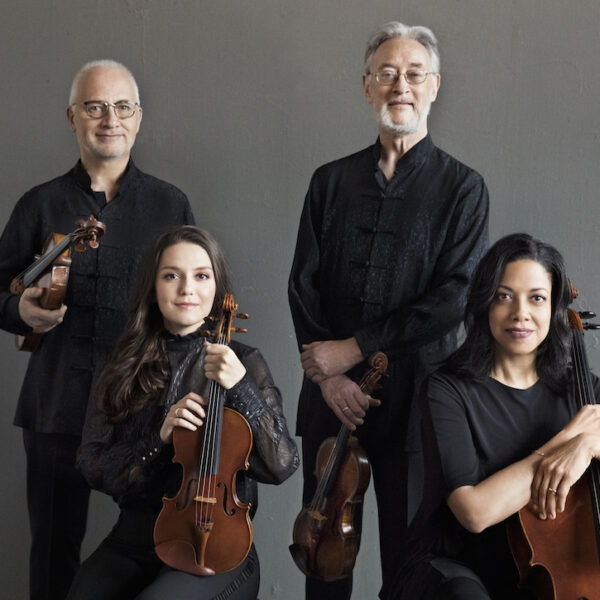 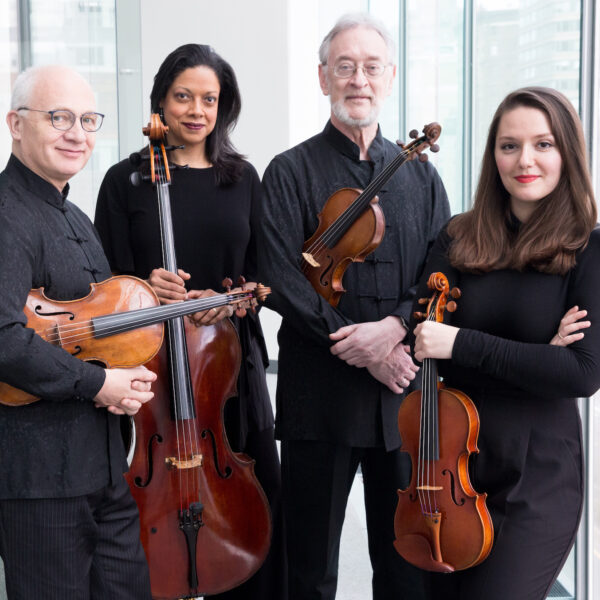 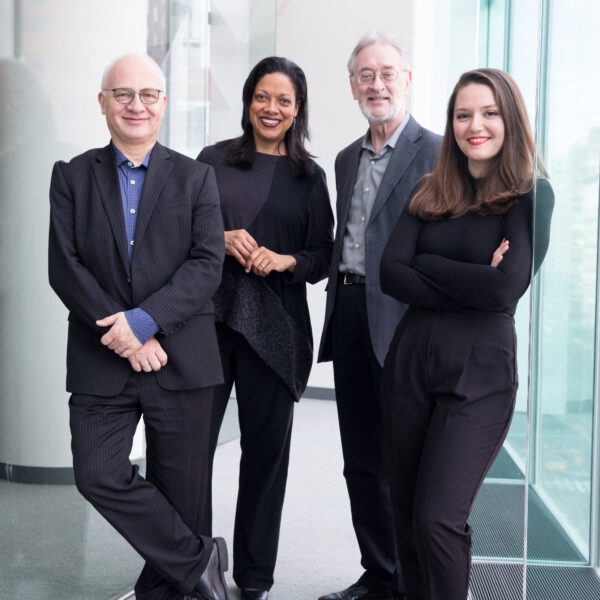 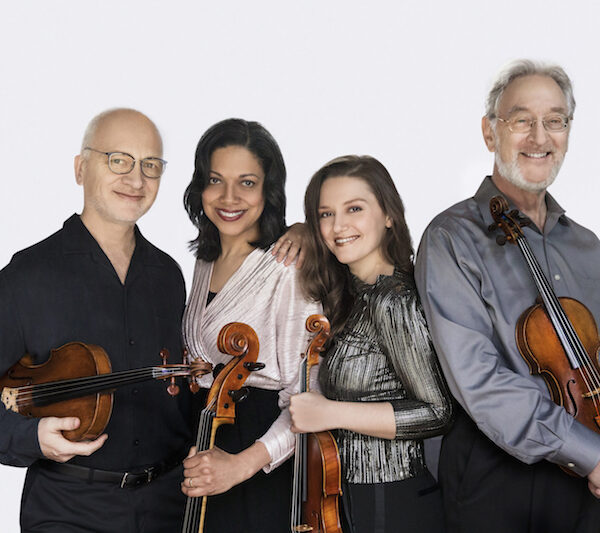 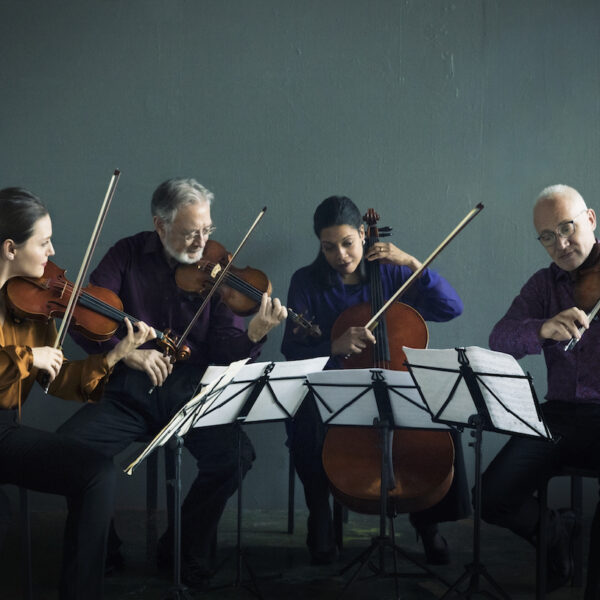 A concert by Juilliard String Quartet in Boston – January 2020

“The Julliard Quartet’s exemplary stylistic differentiation, their superb attention to detail, and a sensitivity to the balance, truly shone.”

“What particularly stood out in this performance was the way in which this diversified foursome is reclaiming some of the old Juilliard Quartet verve, bringing an assertive, even intense musicality to works by Beethoven and Kúrtag.”