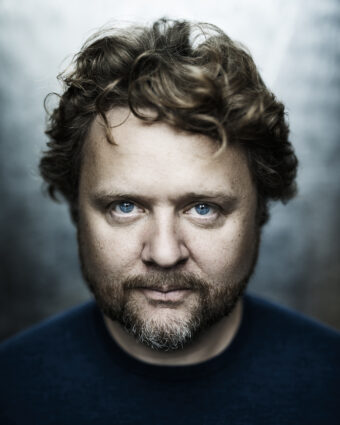 Jesper Nordin was born in Copenhagen in 1975. He specialises in opera and contemporary music, and is often involved in live productions, multimedia or mixed- genre concerts and other projects that require a clear head, a distinctive technique, and a pragmatic and thorough approach to conducting.

Since his debut in 2006, he has conducted all of Denmark’s professional orchestras, choirs and ensembles, as well as orchestras in Finland, Sweden, Hungary, Ukraine and England.

From 2008 to 2010 he was Studienleiter (Head of Music) at the Royal Danish Opera, where he has also conducted both opera, ballet and concerts and worked on more than 30 different productions.

In 2012 he won the first national conducting competition organized by the Danish Conductors’ Association, with his interpretation of Beethoven’s 7th Symphony.

He has performed over 100 world premieres, and has close contact with his generation’s Danish composers. As a composer and arranger he has furthermore been performed by the Royal Danish Opera, Copenhagen Phil., Danish Radio Vocal Ensemble, the Odense Symphony Orchestra, Esbjerg Ensemble, Danish Chamber Players and others.

He has released several CDs with contemporary music, most recently with Athelas Sinfonietta Copenhagen and Vokalselskabet Glas, and conducted tribute concerts for both the Danish Radio Chamber Orchestra and the Royal Danish Opera Chorus. He has conducted in numerous television broadcasts, commercials and other multimedia productions. 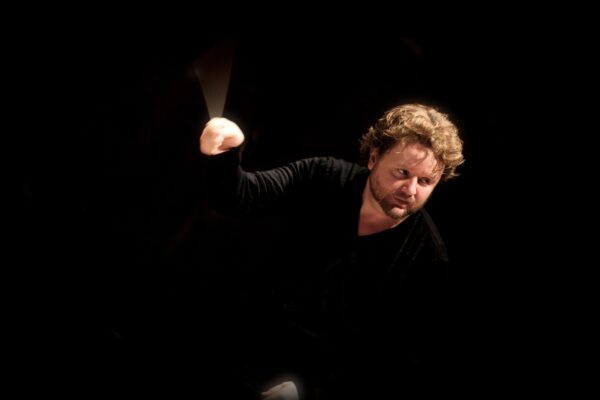 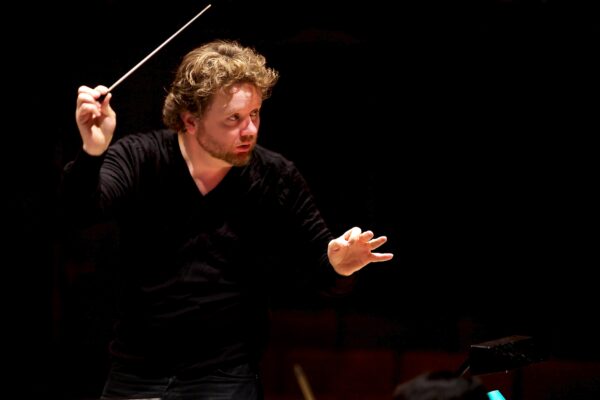 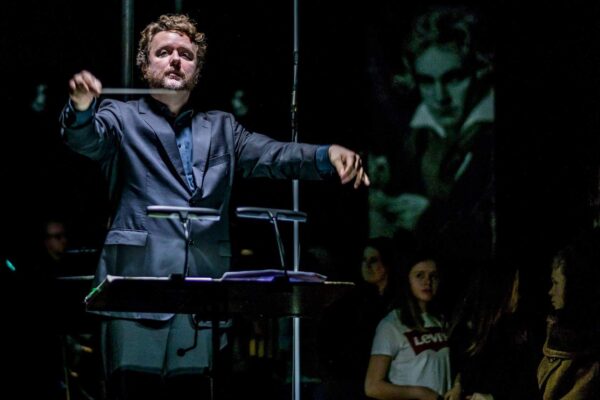 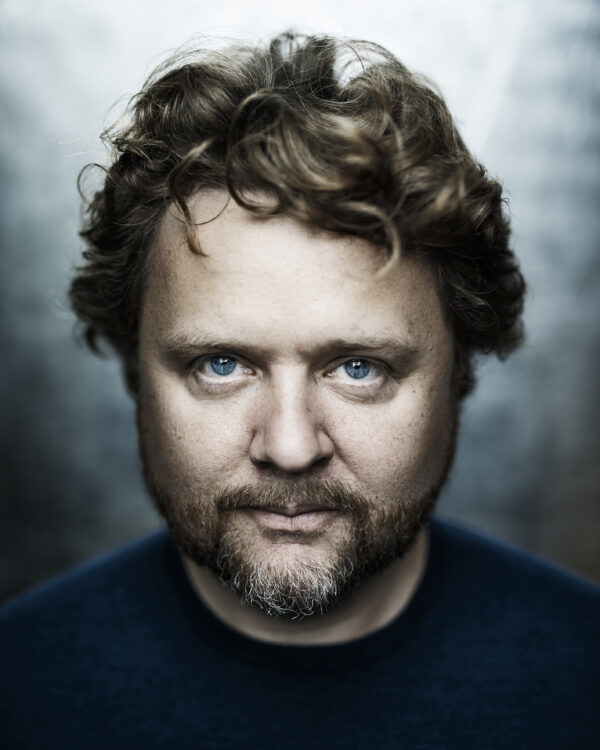