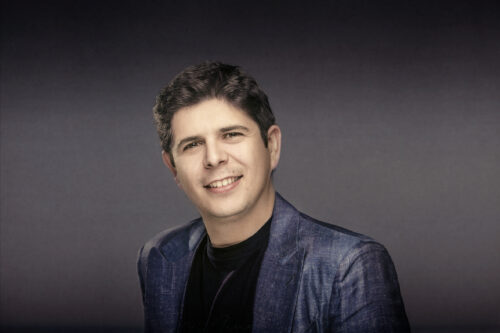 Perianes frequently appears in recital across the globe and is also a natural and keen chamber musician, regularly collaborating with violist Tabea Zimmermann and the Quiroga Quartet. This season he takes on tour a programme titled Love and Death, featuring works by Chopin, Granados, Liszt and Beethoven to Europe, the Middle East, North and South America.

Recording exclusively for harmonia mundi, Perianes has developed a diverse discography ranging from Beethoven, Mendelssohn, Schubert, Grieg, Chopin, Debussy, Ravel and Bartók to Blasco de Nebra, Mompou, Falla, Granados and Turina. Last season Perianes released two albums: Ravel Jeux de Miroirs and Cantilena. Jeux de Miroirs centres around Ravel’s Concerto in G recorded with Orchestre de Paris and Josep Pons and includes the piano and orchestral versions of Le tombeau de Couperin and Alborada del gracioso. Together with Tabea Zimmerman, he released Cantilena; an album which is a celebration of music from Spanish and Latin America. His other recent albums pay tribute to Claude Debussy on the centenary of his death with a recording of the first book of his Préludes and Estampes, and Les Trois Sonates – The Late Works which won a Gramophone Award in 2019.  Perianes returns to the studio this season to record Chopin’s Sonatas Nos. 2 and 3. 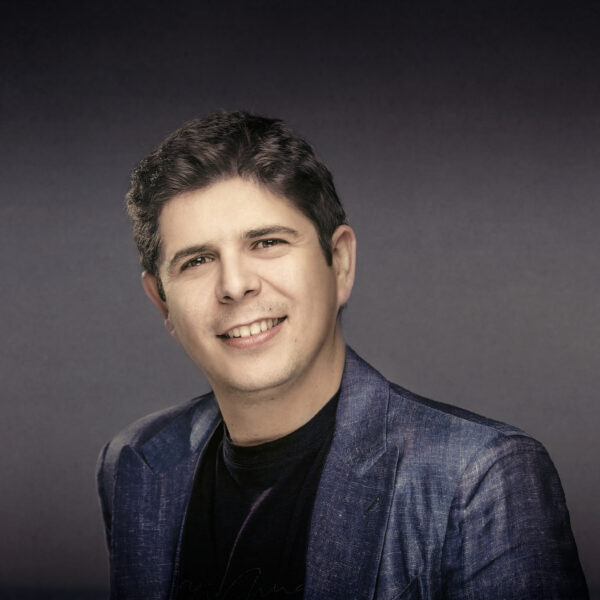 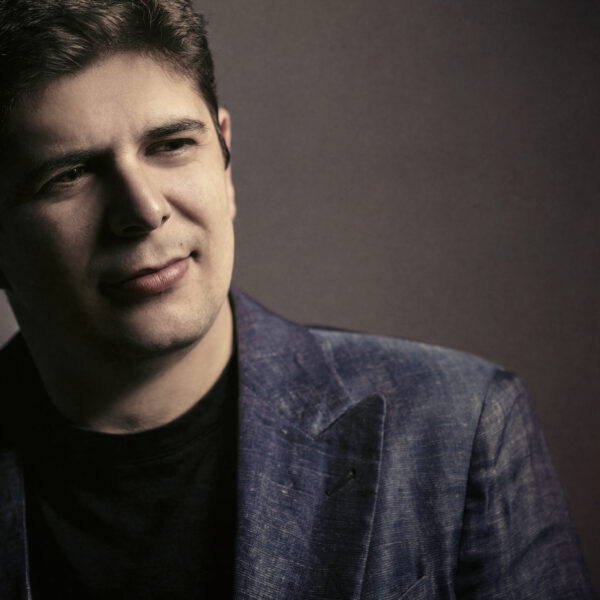 “This Lucerne debut was a revelation. Perianes’ touch is incredibly gentle and sensitive. This confers on the music clarity and intimacy without any loss of expressive power. Perianes is not a virtuoso full of vigor: he is instead a poet at the keyboard”