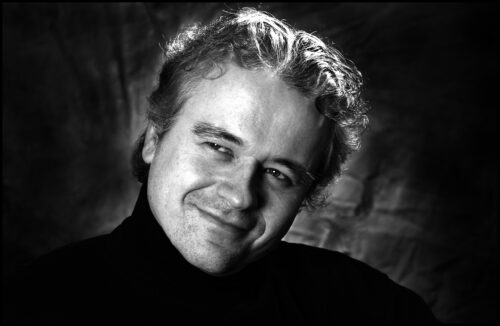 He is educated as both pianist and singer at Kodaly Institute and the Franz Liszt Academy in Hungary, at The Norwegian Academy of Music, at The Royal Academy of Music in Denmark (debut in 1998), and at The National Opera Studio in UK.

Jakob Christian Zethner had his debut as professional opera singer in 1997 with British Youth Opera as Papa Truelove in Rakes Progress. Since then he has sung about 30 roles with different companies in Denmark, UK and Germany. He has been working continuously with The Danish National Opera doing the Mozart roles Sarastro, Sprecher, Komtur, Masetto, the Puccini roles Angelotti and Colline and the Strauss roles Erster Soldat/Salome and Vanuzzi/Schweigsame Frau.

He has been celebrating great success singing roles as Pistola/Falstaff, Jeronimus/Maskarade, Gremin/Onegin, Kuno/Freischütz, Medicus in the contemporary opera Anatomic Opera. Other Mozart roles include Leporello, Bartolo and Antonio at The New Opera, Publius/Titus and Figaro/Le Nozze di Figaro with Aarhus Summer Opera – this production won the award as best chamber opera by Opernwelt in 1999.

He has also performed Der Tod in Ullmann’s Der Kaiser von Atlantis with Holland Park (DK), Selim in Il Turco in Italia with The New Opera, Salieri and Coppinzani in the performance of the double production of Korsakow’s Mozart/Salieri and Erik Bach’s The revenge of Olympia with ÅSO. In UK he has worked with Longborough Festival Opera as Fasolt in their Ring cycle, The Dean with The Royal Opera’s chamber opera Babette’s Feast by John Brown and Trojan Trilogy by Edward Rushton (won british composer award in 2005) with Operagroup. In Germany at the opera in Kiel, he has performed Vanuzzi in Die Schwiegsame Frau and Philosopher in Franz Schreker’s Das Spielwerk.

Since 2008 he has sung the roles of Colline/La Boheme, Zuniga/Carmen and Konsumia at Den Fynske Opera, Sarasto/Die Zauberflöte and Basilio/Il Barbiere di Siviglia at The National Opera, Erster Priester, Sprecher and Zweiter geharnischter Mann in Zauberflöte at Opera Hedeland, where he earlier has performed Angelotti/Tosca and Sacerdote/Nabucco. Besides several concerts in Denmark he has also done José Castro in La Fanciulla del West, Dottore Grenvil/La Traviata at The Danish National Opera and at Eutiner Festspiele, Bonzo/Madame Butterfly with Den Fynske Opera, and Haydn’s Die Schöpfung with the Opera in Cagliari and the well known conductor Filippo Maria Bressan.

Engagements in 2015/2016 included Mozart’s Requiem with Camerata choir at Holmens Kirke, Copenhagen, Ceremoniemeester/Maskarade in December 2015, Don Fernando/Fidelio at Malmö Opera in January 2016 and Polonius/Hamlet in Absentia at Nordic Opera in August 2016.

In 2014/2015 he performed Alcina at Copenhagen Royal Opera and at Norwegian National Opera of Oslo, Xerxes at Swedish Royal Opera in Stockholm. 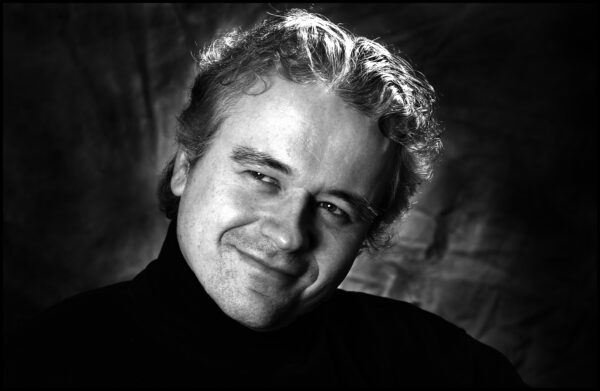