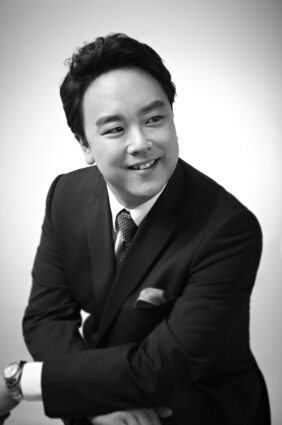 Ho-Yoon Chung began singing from an early age in a local church choir. He continued his musical studies at the Seoul National University and the Universität der Künste in Berlin.  He had his opera debut in 1998 as Nemorino in L’elisir d’amore in Seoul. Through his compelling performances with leading opera houses and orchestras around the world, Ho-Yoon Chung has firmly established himself as a unique and promising singer of his time.

Recently the artist has performed Chevalier Des Grieux/Manon and Werther in Tel Aviv, Duca/RIgoletto at Teatr Wielki in Warsaw and at Teatro Petruzelli di Bari, Alfredo/La Traviata and Rodolfo/La Bohéme at Opera Australia, Rodolfo/La bohème at Korea National Opera,  Gustavo/Ein Maskenball and Riccardo/Un Ballo in Maschera at Theater Chemnitz, Cavaradossi/Tosca with Taiwan Philharmonic as well as a concert with Odense Symphony Orchestra.

Ho-yoon Chung made his European debut in 2003. As member of the Internationale Opernstudio der Hamburgischen Staatsoper between 2003 and 2006 the young tenor made his debut at the Hamburg State Opera as Alfredo in La Traviata and further sang roles as Fenton, Il Duca di Mantova, Le Chevalier in Dialogues des Carmélites, Beppe, Steuermann and Ismaele among others.

It was as winner of the Grand Prix at “Concours International de Chant de Verviers” in 2001 that Ho-yoon Chung first burst into the international music scene. This was followed by him being a finalist at the ‘International Hans Gabor Belvedere Singing Competition’ in Vienna and winning the “Korea National Opera Competition” in Seoul. That same year he had his debut at the Seoul Arts Center Concert Hall as partner tenor to Sumi Jo swiftly followed by his Japan debut at the Tokyo City Opera Hall in 2003. 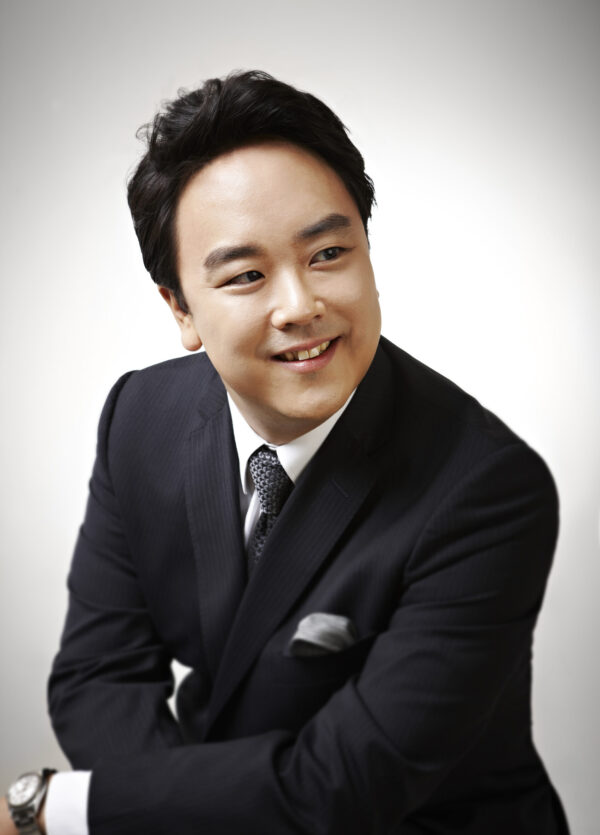