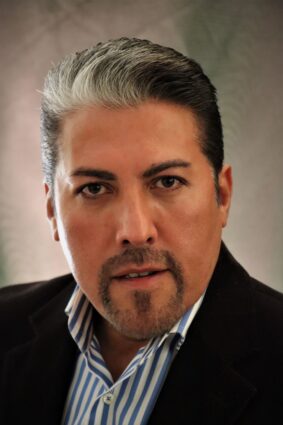 Hector Sandoval started his career in his native city Mexico. Fascinated by the world of theater and opera he took lessons at the National Conservatory of Music in Mexico City from 1987-1993. His teacher was the well-known professor Enrique Jaso.

Past engagements in recent years include Gabriele/Adorno in Simon Boccanegra at Opèra de Toulon, Pinkerton/Madama Butterfly with which he debuted at The Royal Opera in Copenhagen, his debut as Des Grieux/Manon Lescaut at La Monnaie de Bruxelles with Carlo Rizzi, two concert respectively in Stockholm with Jussi Björling Selskapet and in Finland at Turku Music Festival and also singing Don Carlo at Bolshoi Theater in Moscow, Malrico/Il Trovatore at Outdoor Hedeland, Il Tabarro at Finnish National Opera in Helsinki and others.

As a result of positive reviews and several awards, Hector Sandoval became the Singer of The Year in the year of 2001 and 2003. In 2001 he also won the international Singing competition of Kammeroper Rheinsberg. Hector Sandoval was also successful in musical recordings. In 1998 he won a special prize at Festival Victoria Reggia during a radio- and television recording.

Mr. Sandovals engagements has taken him to all the important operas in Europe, the United States and Latin America such as Wiener Staatsoper, Semperoper, Washington Opera, and Opera Mexico.

Hector Sandoval – Granada by A. Lara 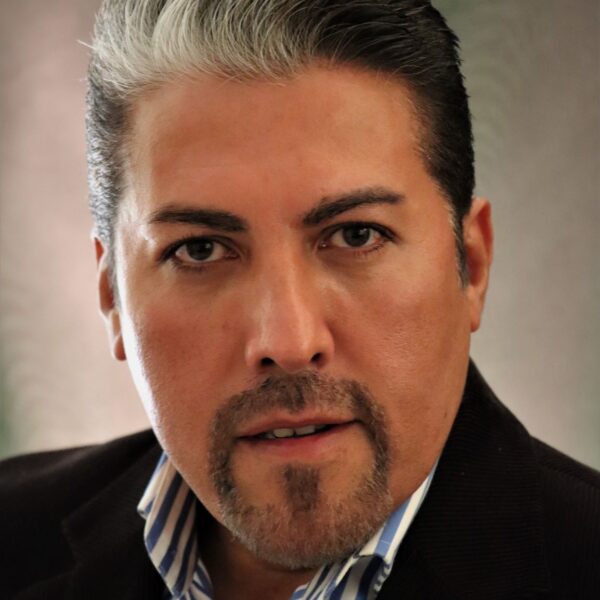 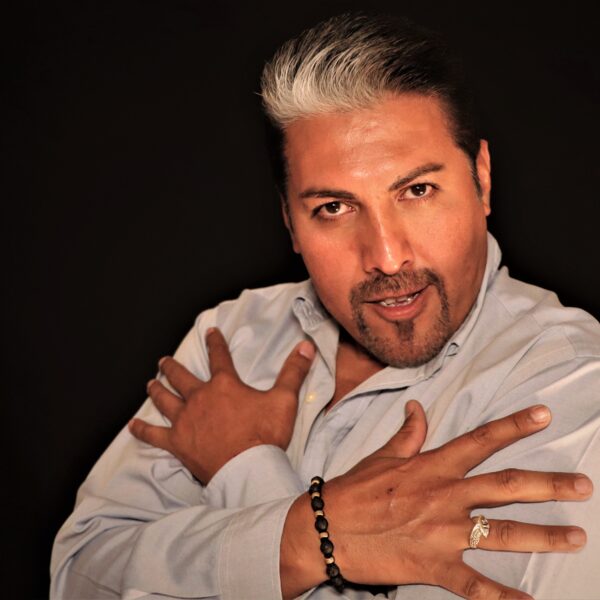 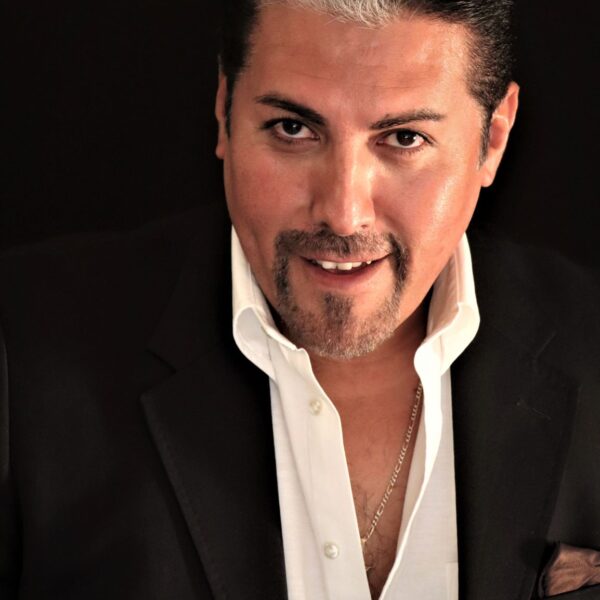 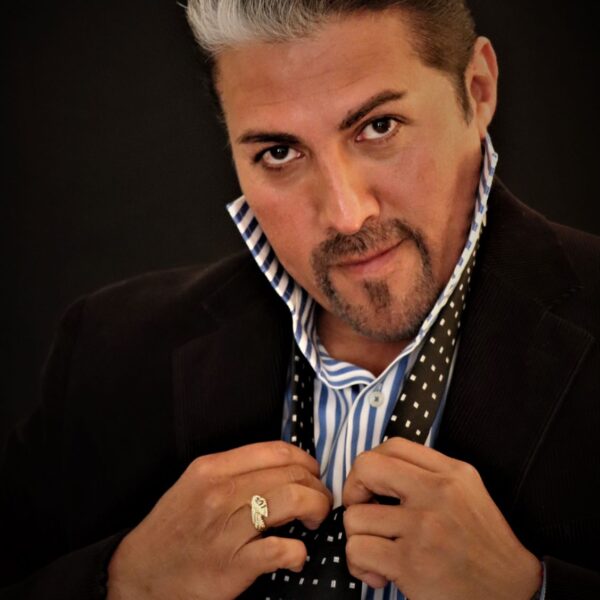 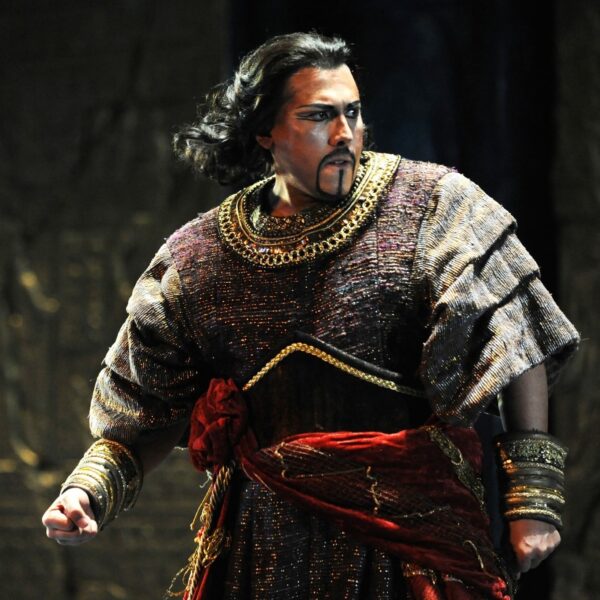 “…Mexican tenor Hector Sandoval was a stage-filling presence who projected with apparent ease. He masterminded some entertaining tomfoolery with the Sacristan in Act 1 and helped engineer some stirring moments with Tosca just before his death.”