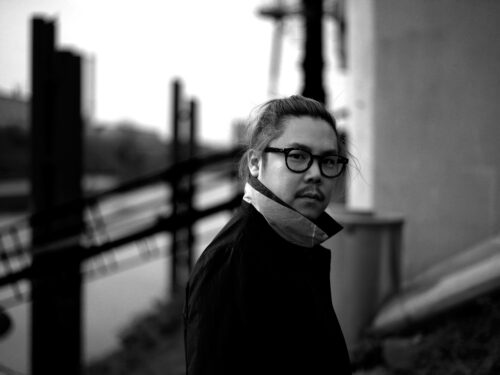 Most recent and future projects include among others:

Hansung Yoo studied classical voice at The Korean National University of Arts in Seoul, Korea. Studying under Prof. Hans Choi he received a Bachelor of Music. Mr. Yoo continued his education at Hamburg University of Music and Theatre. Studying under Prof. Carolyn James, he received his both his Master of Opera and an Advanced Diploma in Vocal Music, Lieder and Oratorio Singing.

In 2015/16 season, Mr. Yoo sang the title role in Eugene Onegin, Leander in Prokofiev’s Love of Three Oranges and Marcello/La Bohème. He was also heard as Fritz/Die tote Stadt by Korngold and as James Bondy in the operetta The Duchess of Chicago.

For the 2014/15 season Mr. Yoo was heard as Orestes/Iphigenie en Tauride and Figaro/Il Barbiere di Siviglia.

Since the 2013/14 season, Mr. Yoo has been a member of the Ensemble at the Staatstheater Kassel, where he initially distinguished himself as Papageno/Die Zauberflöte and Dr. Falke/ Die Fledermaus. He also played Schaunard/La Bohème and Marullo/Rigoletto during the 2013/14 season.

Hansung Yoo’s latest competitions were the 2014 Queen Elisabeth Competition in Brussels where he was a finalist and the prestigious International Tchaikovsky Competition in 2015, where he placed 3rd.

Hansung Yoo – None but the Lonely Heart by P. I. Tchaikovsky (The XV International Tchaikovsky Competition) 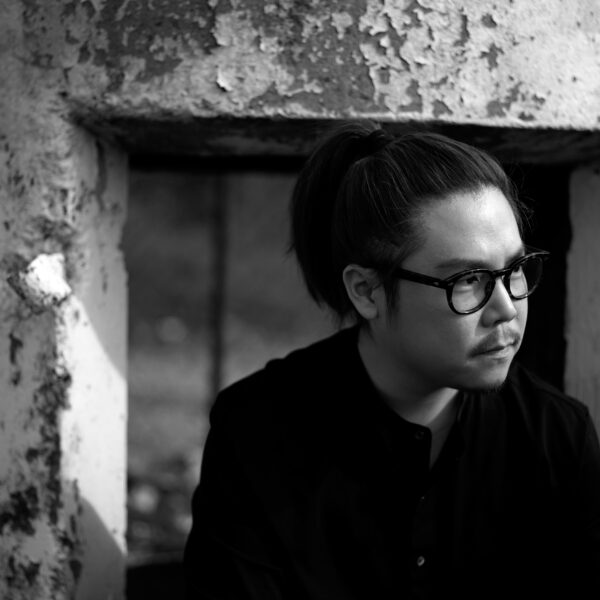 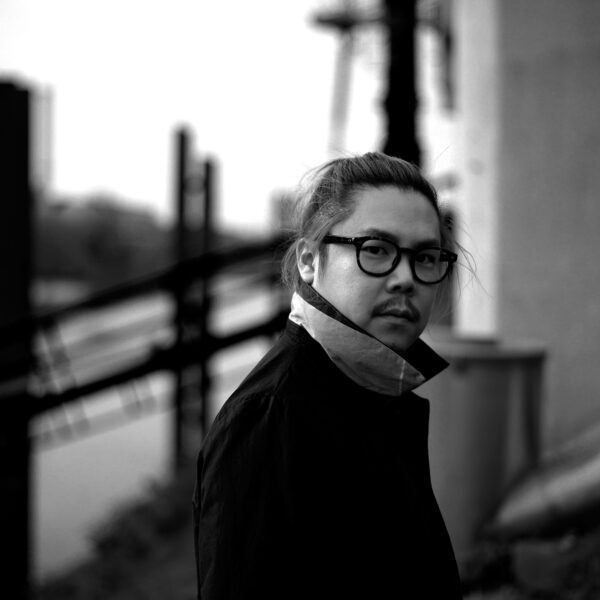 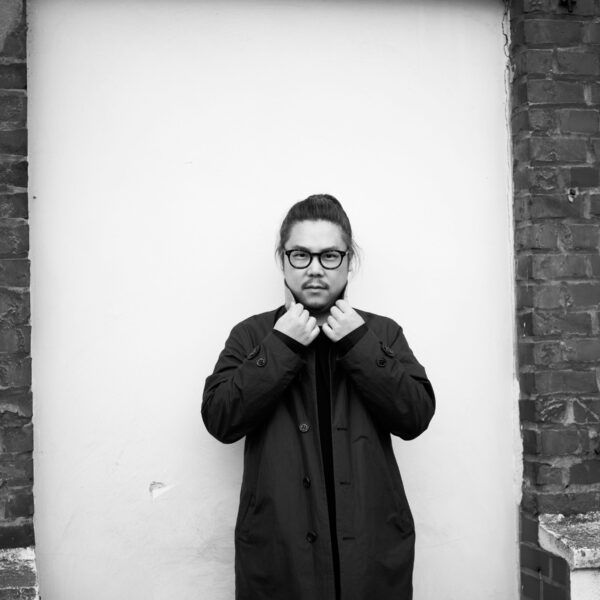 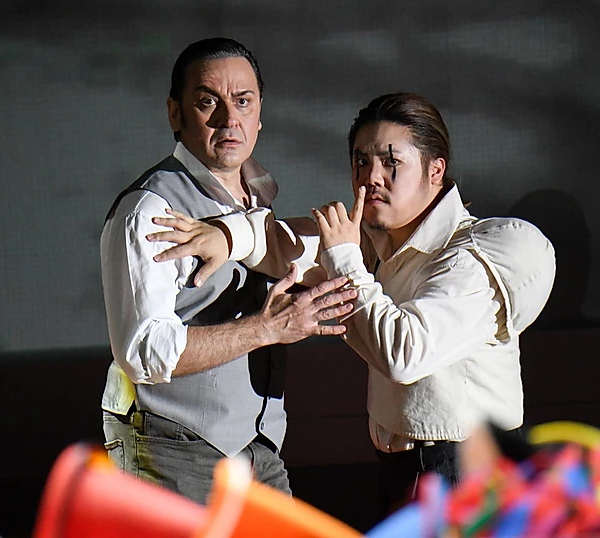