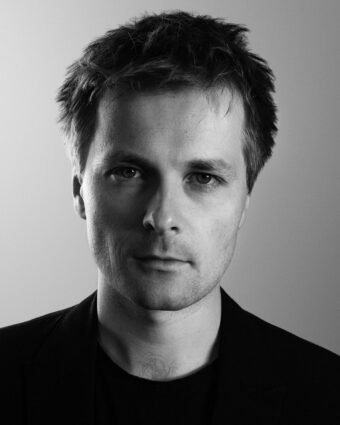 In 2015, the Norwegian conductor Håkon Daniel Nystedt conducted a concert in Carnegie Hall, New York, with a festival orchestra and chorus. He then performed there for the second time in 2017.

Håkon Daniel Nystedt played the piano and the violin from an early age. He studied orchestral conducting at the Norwegian Academy of Music with Ole Kristian Ruud, and at the Royal Danish Music Conservatory with Giordano Bellincampi, Giancarlo Andretta and Michael Schönwandt, and he was awarded a debut year reserved for especially talented students. His debut concert in 2013 with the Copenhagen Philharmonic Orchestra, conducting Brahms’ 4th symphony and opera excerpts, was a great success.

In 2019 he will conduct Rossini’s il Barbiere di Siviglia at Ringsakeroperaen in Norway.

In 2018 he conducted the performances of a new opera by Gisle Kverndokk at the Norwegian Opera House. The production was awarded the Norwegian critic’s prize for the musical performance of the year. In 2018 he also had his third engagement with the Oslo Philharmonic Orchestra.

He has conducted productions of Mozart’s The Wedding of Figaro and Ravel’s L’enfant et les sortilèges, and has been assisting on productions like Strauss’ Die Fledermaus and Puccini’s Tosca. He was assistant conductor at The Royal Danish Theatre with Giuliano Carella on their production of Puccini’s Madama Butterfly, and he has been conducting a wide range of opera excerpts.

He has received several scholarships and donations, among others from Ludvig Schytte and wife’s grant. In 2016 he received a scholarship on € 10 000 from the Norwegian Fegersten’s foundation for focusing on contemporary music.

In April 2016, Håkon Daniel Nystedt was mentioned as one of three young talented Scandinavian conductors in connection with Herbert Blomstedt receiving the Léonie Sonning Prize, and participated in a master class with the old maestro and the Danish Radio Orchestra. 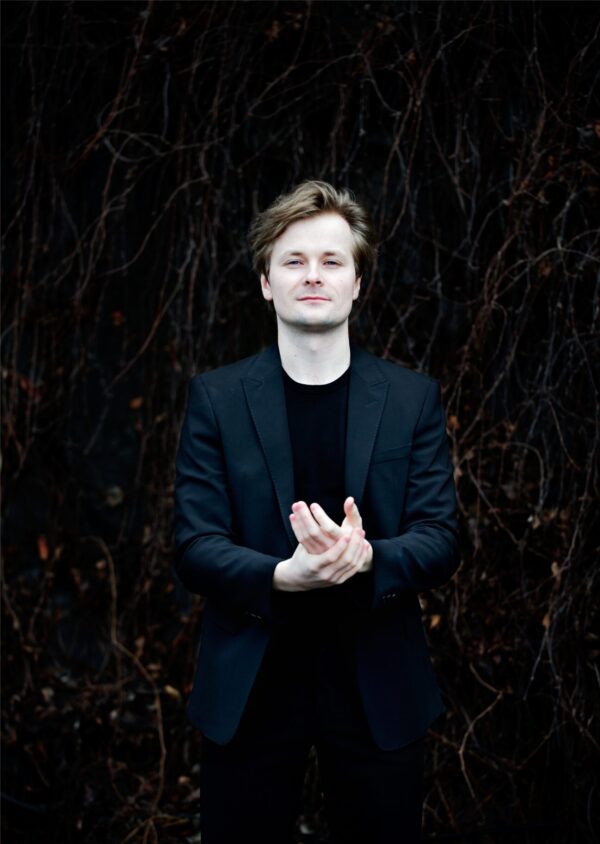 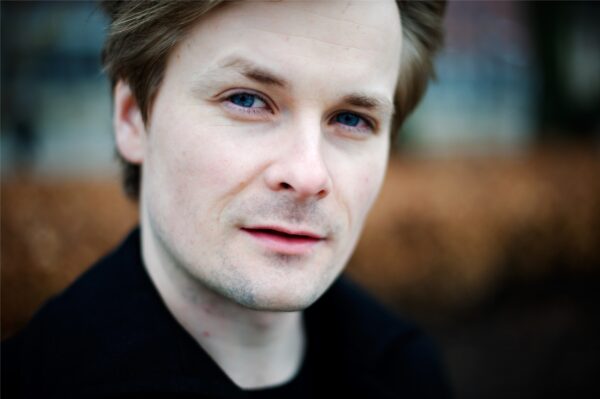 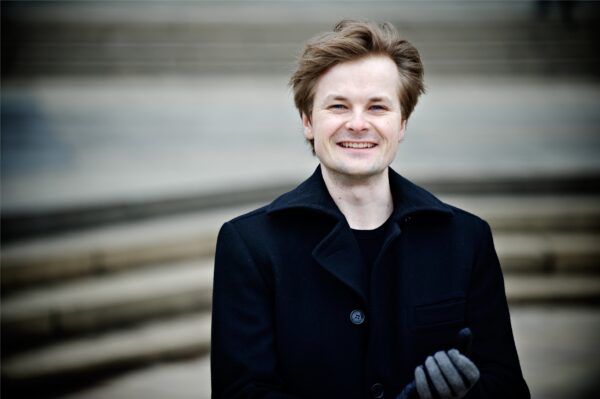 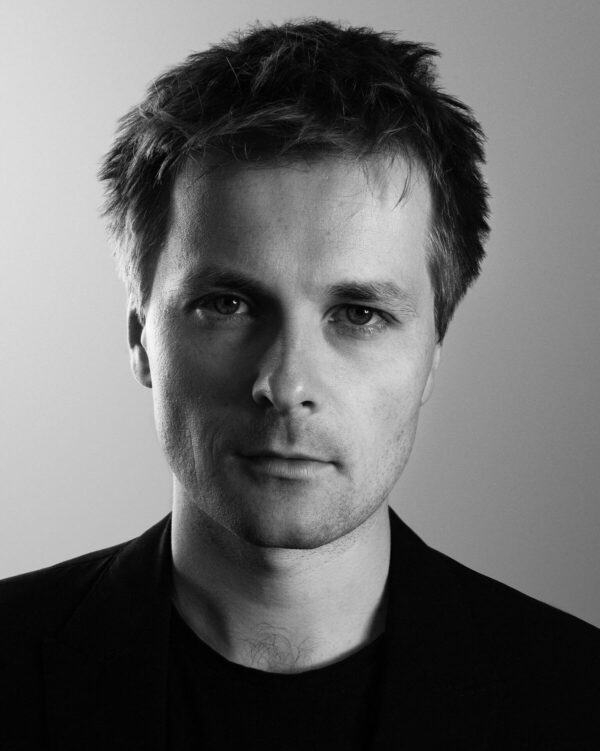