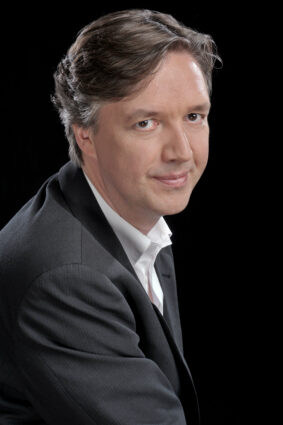 Gregor Bühl is a a renowned opera and concert conductor. In the last few seasons Maestro Bühl was a regular guest at the Hamburg and Stuttgart State Operas, where he conducted Cenerentola, Rigoletto, Pique Dame, L’elisir d’amore, Les contes d’Hoffmann and Tosca. He also regularly collaborates with the Hannover State Opera, where he recently conducted several new productions including the German premiere of Manfred Trojahn’s Orest and a highly acclaimed production of La Traviata.

Most recent projects include a new interpretation of Beethoven’s Fidelio, and a performance series of Madama Butterfly at the Royal Opera Copenhagen; a revival of Viaggio a Reims at the Hannover State Opera, the continuation of a CD series for Capriccio with works by Walter Braunfels, concerts with the Orchestra of the Gothenburg Opera, the Trondheim Symphony Orchestra, the Staatskapelle Weimar and a new production of Il Trovatore at the opera festival Østfold, Norway.

Gregor Bühl gained international attention by launching the highly-acclaimed new Ring des Nibelungen cycle at the Royal Opera House in Stockholm. His interpretation was enthusiastically received by audience and press alike. The entire production was recorded and broadcast by Swedish Television and is available on DVD.

Maestro Bühl gave his North American debut with Fidelio at the Canadian Opera Company Toronto and his South America debut at Teatro Colón in Buenos Aires with Lehàr’s Merry Widow. He has appeared as guest conductor at the Opéra National de Montpellier, the Semperoper Dresden , the Deutsche Oper Berlin and the Leipzig Opera.

His concert engagements have presented him extensively in Germany, Scandinavia, Eastern Europe and the Middle East, working with the Radio Symphony Orchestras in Berlin, Hamburg, Hilversum and Hannover; with the Finnish and Danish Radio Orchestras; with the Israel Philharmonic, Staatskapelle Weimar, Trondheim Symphony Orchestra, Düsseldorf Symphony an the Staatsphilharmonie Rheinland Pfalz.

Mr. Bühl was first engaged as GMD Gerd Albrecht’s assistant at the Hamburg State Opera and was shortly after chosen for the position of 1. Kapellmeister at the Hannover State Opera. During this six year engagement he conducted a broad operatic repertoire, including not only the major German and Italian operas, but also important contemporary works.

Mr. Bühl’s discography includes, among others:

Gregor Bühl started his conducting studies at the Musikhochschule in Düsseldorf with Wolfgang Trommer. He participated in master classes with Ferdinand Leitner, Gary Bertini and Gerd Albrecht.

Since April 2016 Mr. Bühl is professor at the Academy of Opera in Oslo.

In 1995, Mr. Bühl was awarded the second prize at the Nikolai Malko Conductors Competition in Copenhagen and in 1993 the culture prize of Berenberg Bank in Hamburg. He also received scholarships from “Deutsche Stiftung Musikleben” and “DAAD”. 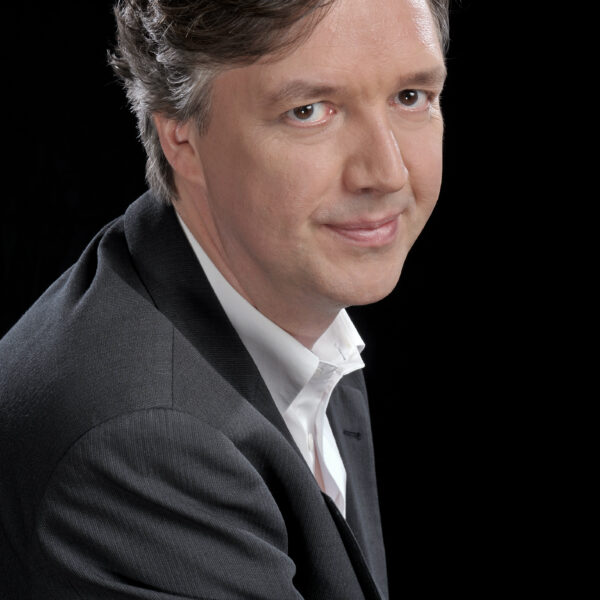 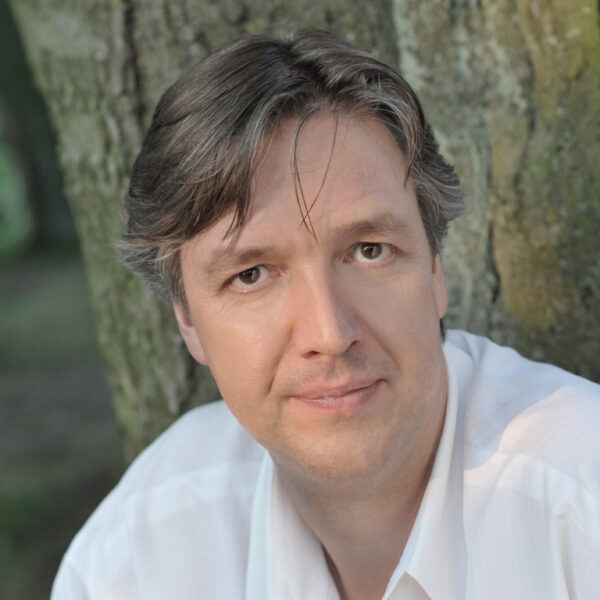 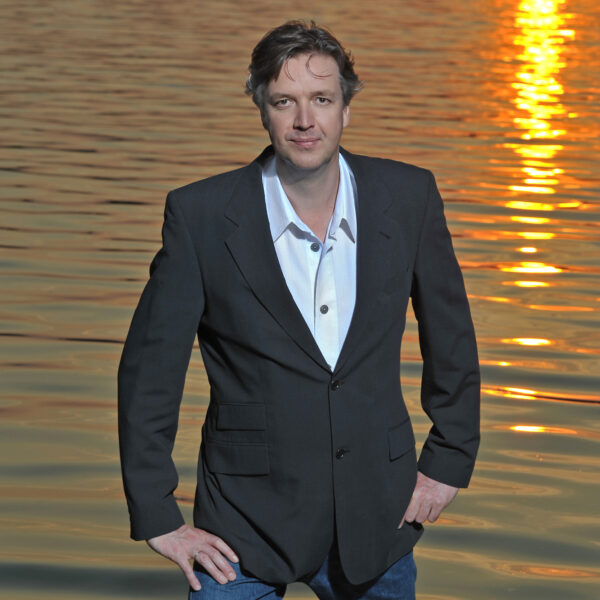 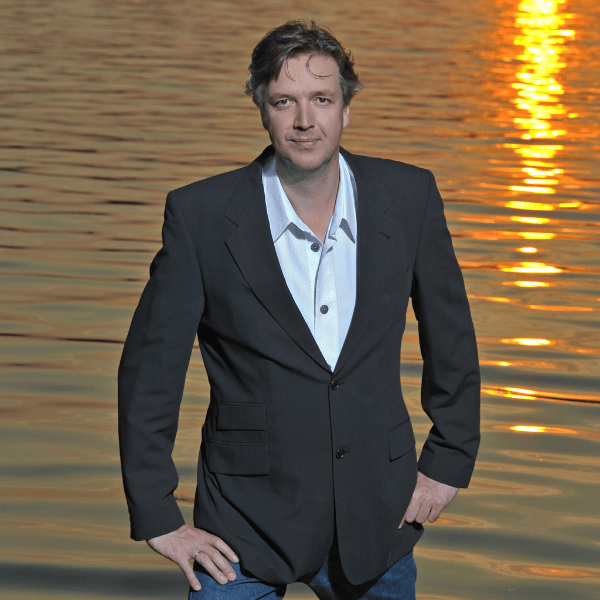 28 Sep at 7:04 pm
The internationally acclaimed conductor Gregor Bühl has joined the production of Fidelio at the Royal Danish Opera Copenhagen. It’s a… 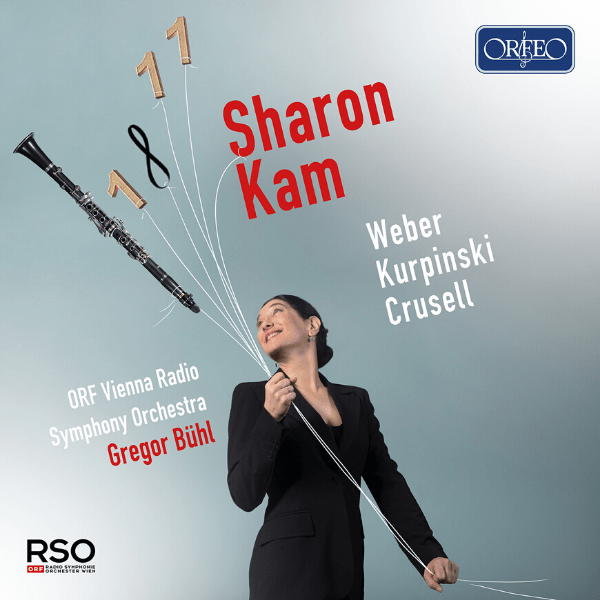 10 Apr at 11:27 am
During these worrying times we recommend an instant and pleasant time-travel to the early Romantic era with “Weber, Kurpinski &…
Menu