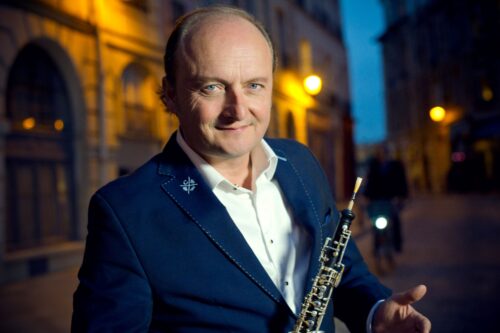 François Leleux – conductor, leader and oboist – is renowned for his irrepressible energy and exuberance. A versatile musician, he has previously served as Artist-in-Residence with orchestras such as hr-Sinfonieorchester, Orchestre Philharmonique de Strasbourg, Berner Symphonieorchester, Norwegian Chamber Orchestra, and Orquesta Sinfónica de Tenerife, and Artist-in-Association with the Orchestre de Chambre de Paris.

Most recently, Leleux has been announced as Artistic Partner of Camerata Salzburg.

In the 2019/20 season Leleux became Artist-in-Residence with Aalborg Symfoniorkester, appearing as both conductor and soloist. He continued to expand his successful collaboration with Scottish Chamber Orchestra, conducting the season’s opening concerts as well as leading the orchestra on their tour to Asia, which features Colin Currie as a soloist.

Festival highlights in recent seasons include Audi Sommerkonzerte Ingolstadt and Mozartwoche Salzburg – the latter reflecting every aspect of Leleux’s performing life as he appears there as conductor with Camerata Salzburg, soloist with Chamber Orchestra of Europe, and chamber musician with Les Vents Français.

In 2021 Leleux will perform in Debussy concerts with Netherlands Chamber Orchestra.

Committed to expanding the oboe’s repertoire, Leleux has commissioned many new works from composers such as Nicolas Bacri, Michael Jarrell, Giya Kancheli, Thierry Pécou, Gilles Silvestrini and Eric Tanguy. In recent seasons he has premiered the cor anglais version of Debussy’s Rapsodie for saxophone, arranged specially for him by Silvestrini (2017/18); Jarrell’s oboe concerto Aquateinte (2016/17); and Thierry Escaich’s Double Concerto for Violin and Oboe, whose world premiere performances Leleux and his wife Lisa Batiashvili gave with NDR Elbphilharmonie Orchester and the New York Philharmonic in 2014/15.

Leleux has released several CDs on Sony Classical. His disc of works by Hummel and Haydn, recorded with Münchener Kammerorchester, received award recognition in 2016. Other recordings include works by J.S. Bach with the Chamber Orchestra of Europe, Mozart with Camerata Salzburg, and Strauss’s Oboe Concerto with Swedish Radio Symphony Orchestra under Daniel Harding.

François Leleux is a Professor at the Hochschule für Musik und Theater München. 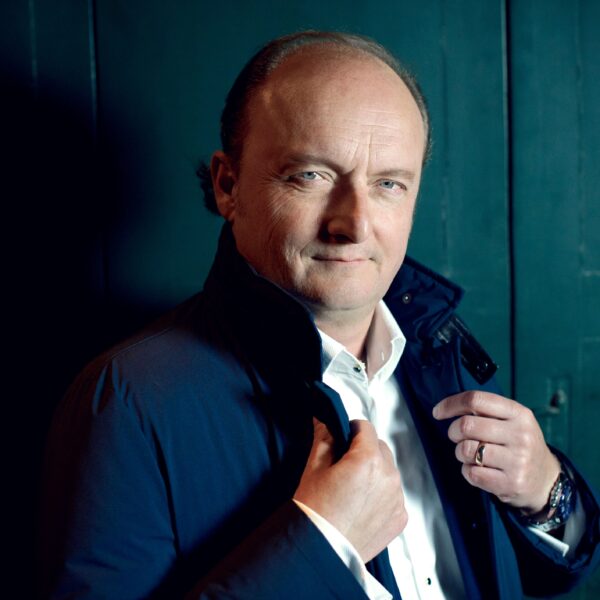 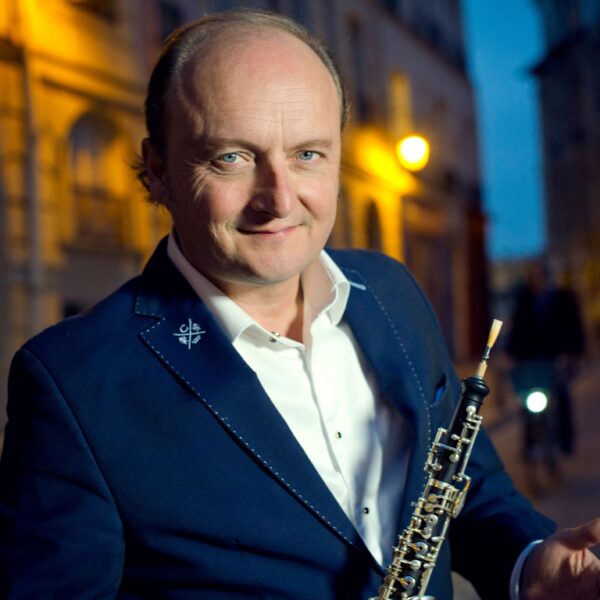 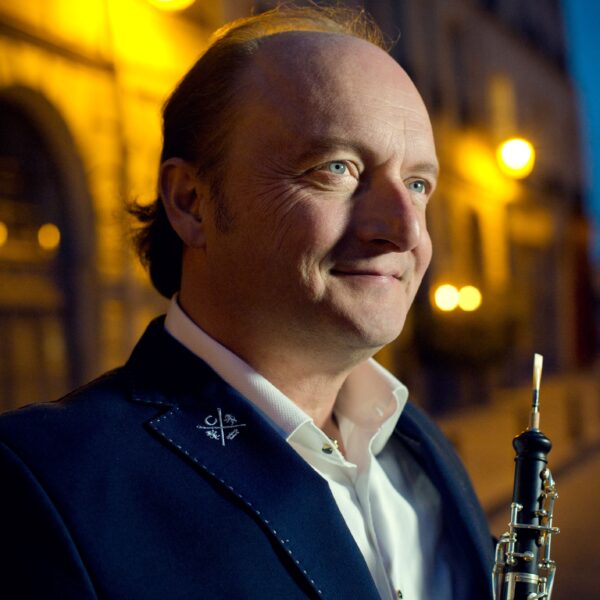 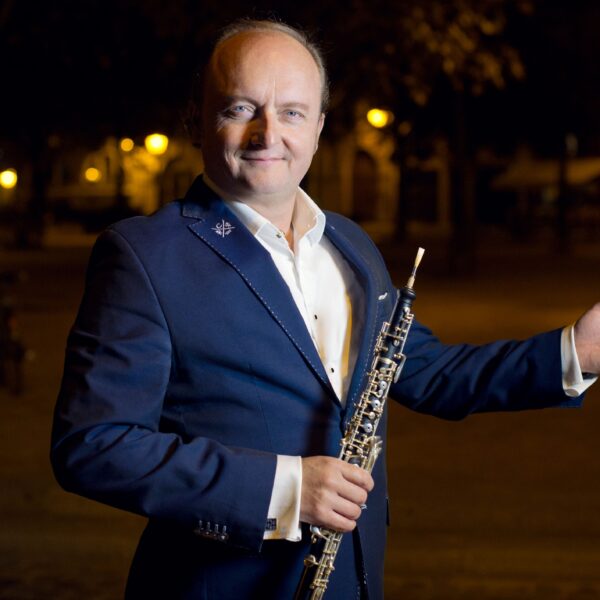 “Leleux’s performance was mesmerising, colouring the slow movement with a cool hint of reflective introspection…”

“The sparkling vitality of the conductor François Leleux was clear from the first movement of the “Kleine G Minor” … He carefully drew the leitmotiv out from the piano in a viscous legato, drove it up and chased it…”