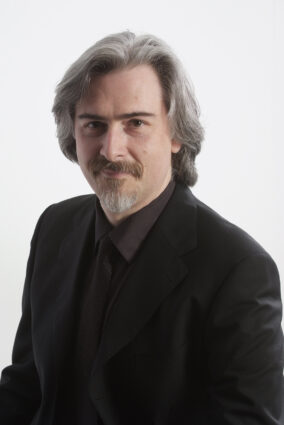 Baritone Fabio Previati has a secure voice with a warm core and a remarkable stage presence.

The dutility voice, stage presence and maturity and experience obtained allow him to go from funny roles to the more “serious” repertoire with ease.

Most recent and future engagements include among others:

Born in Venice, Fabio Previati began his musical studies at an early age.

In 1994 he made his debut as Dr. Malatesta at the Teatro Sociale di Rovigo and then, at the Opera of Rome. In the same year he sang for the first time at the Arena di Verona, playing the role of Schaunard in La Bohème by Puccini. At the Arena di Verona he will return several times for character roles that are well suited to its scenic qualities: Dancairo in Bizet’s Carmen, directed by Zeffirelli, the Sacristan in Puccini’s Tosca, conducted by Maestro D.Oren with directed by Ana H.De, Melitone in La forza del destino by Verdi, conducted by Maestro M.Arena who will play later at the Teatro Regio di Parma.

So in 1998 he made his debut in La Traviata by Verdi, playing the role of Germont at the Teatro di Trento to reinterpret it, then, at other times: in 2001, the Opera of Rennes and in 2005 at the Verona Philharmonic Theatre.

In 2002 at the Rennes Opera he debut as Renato in Un ballo in maschera by Giuseppe Verdi in 2003 and the role of James in Joan of Arc by the same author. Back then at the Teatro San Carlo in Naples to debut in the role of Michonnet in Adriana Lecouvreur, a role that earned him rave reviews and a successful warm from the public.

He debuted the roles of Mercutio and Capulet in Romeo and Juliette at the Marseille Opera and Teatro Regio di Parma, and the role of Sharpless in Madama Butterfly by Puccini under the direction of Maestro Campori.

His career continues between these roles which are flanked by from time to time lucky debuts as was for Silvio in I Pagliacci by Leoncavallo at the Teatro Massimo in Palermo in 2009 and for Valentine in Gounod’s Faust at the Teatro Bellini in Catania in 2010.

During his career he has collaborated with great conductors such as M.Viotti, M.Arena, D.Oren, D. Renzetti, L.Maazel and with Maestro Mehta Z. who chose him to the role of Ping at the Maggio Musicale Fiorentino, the Forbidden City in Beijing, at NHK Hall in Tokyo and at the Teatro Reina Sofia in Valencia alongside international stars.

He has made numerous recordings including La bohème by Puccini (Naxos), L’opportunità fa il ladro by Rossini (Claves – Dir. M. Viotti), Margaret of Anjou (Opera rare) and two DVD: Tosca from Arena of Verona (with Maestro D. Oren) and Turandot from the theater Reina Sofia in Valencia (with Maestro Z. Mehta). 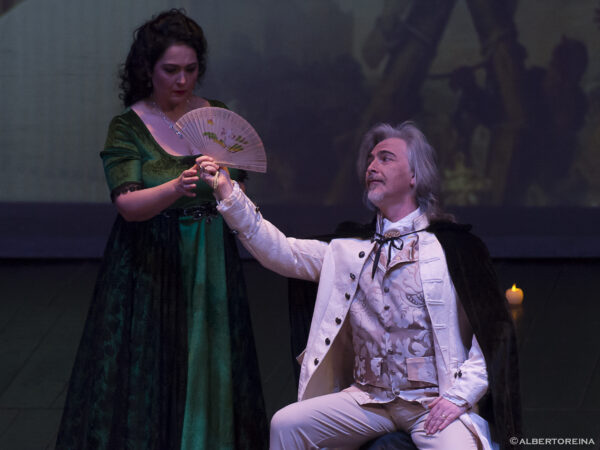 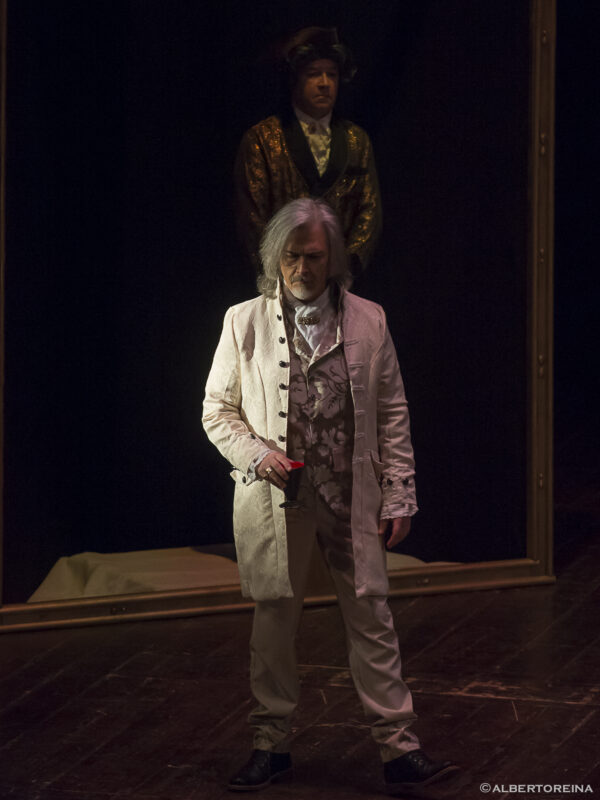 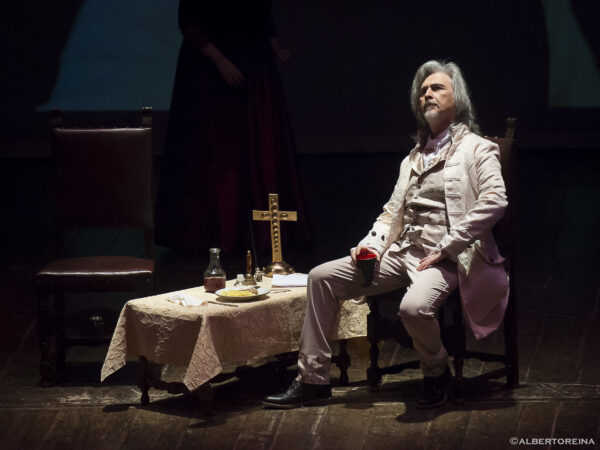 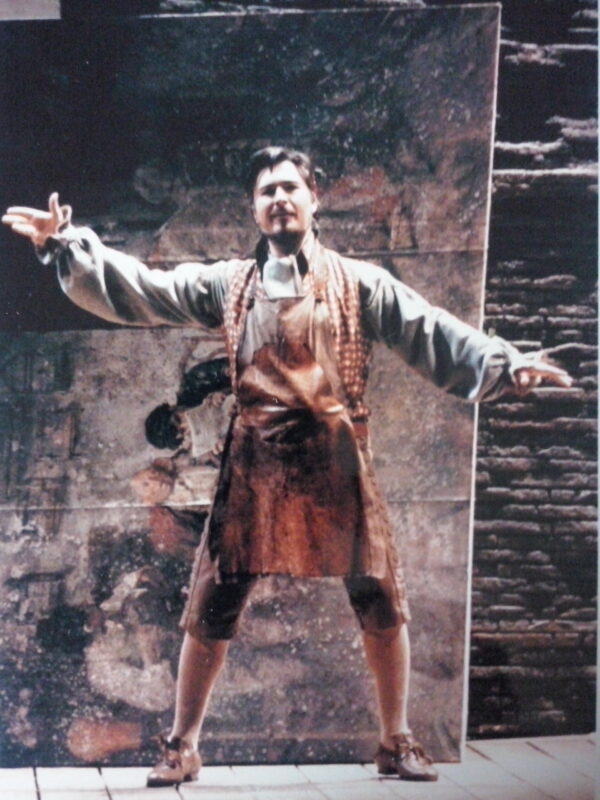 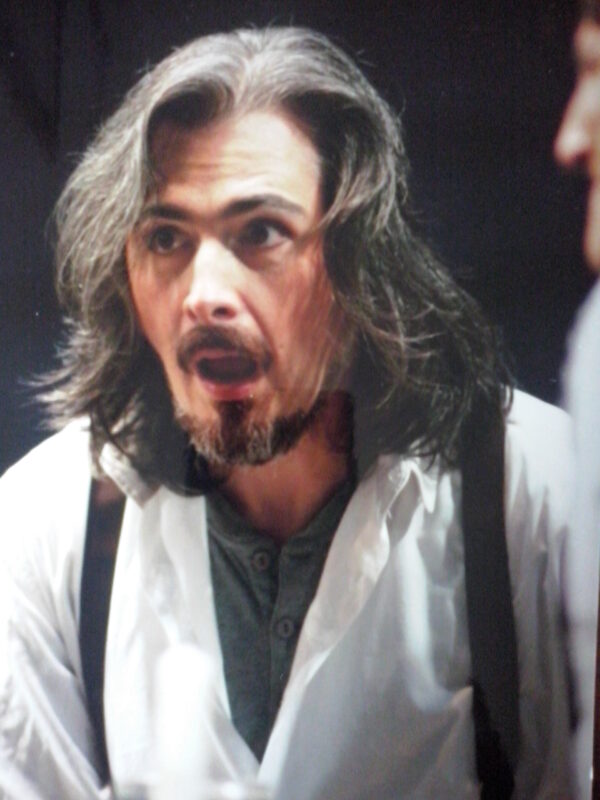 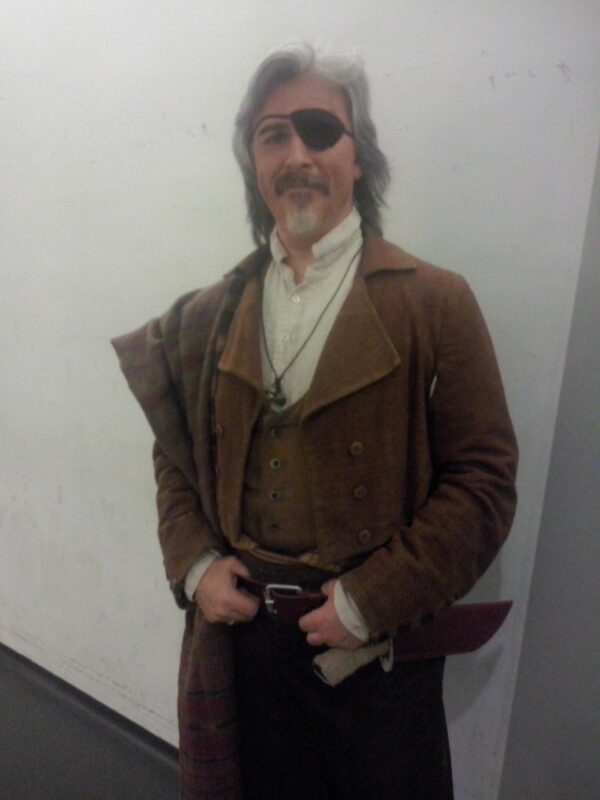 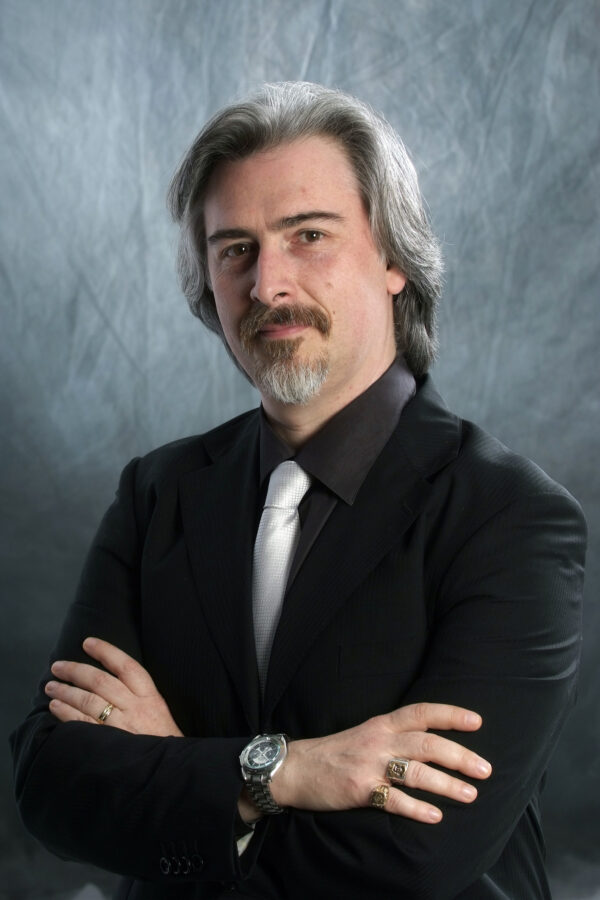 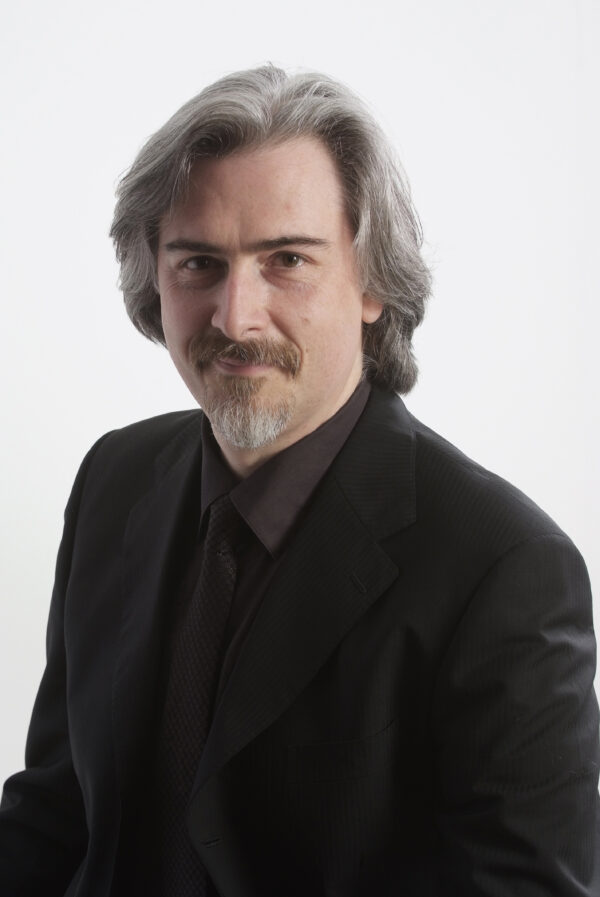 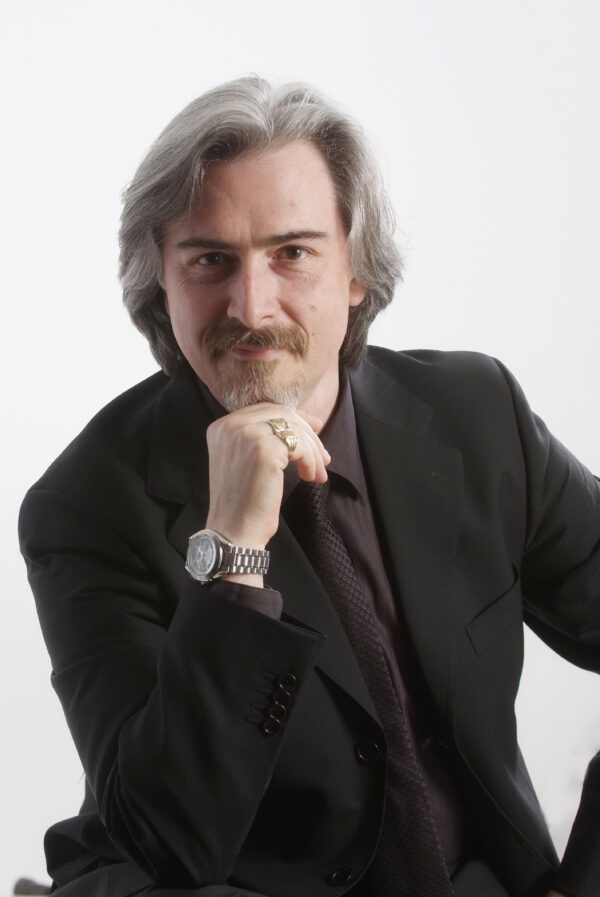 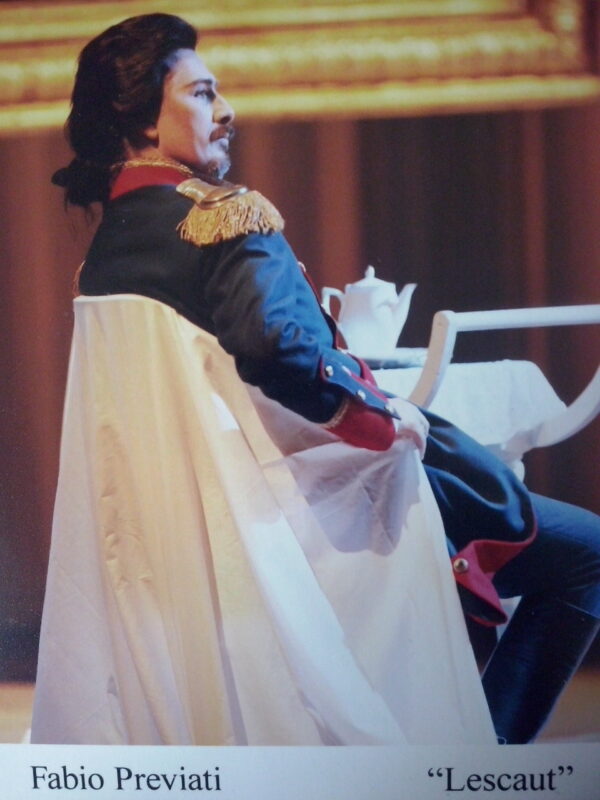 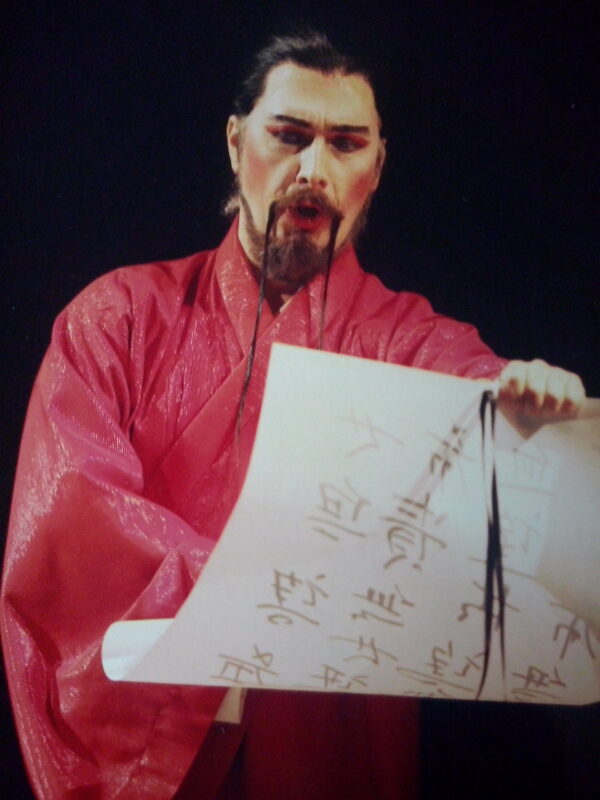