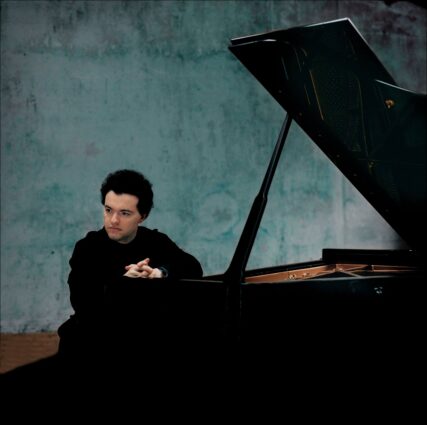 Evgeny Kissin’s musicality, the depth and poetic quality of his interpretations, and his extraordinary virtuosity have earned him the veneration and admiration deserved only by one of the most gifted classical pianists of his generation and, arguably, generations past. He is in demand the world over, and has appeared with many of the world’s great conductors, including Abbado, Ashkenazy, Barenboim, Dohnanyi, Giulini, Levine, Maazel, Muti, and Ozawa, as well as all the great orchestras of the world.

During the 2020-2021 season, Mr. Kissin gives solo recitals in Paris, Vienna, Berlin, Basel, London, and other European cities with a program featuring music of Berg, Khrennikov, Gershwin, and Chopin.

Evgeny Kissin was born in Moscow in October 1971 and began to play by ear and improvise on the piano at the age of two. At six years old, he entered a special school for gifted children, the Moscow Gnessin School of Music, where he was a student of Anna Pavlovna Kantor, who has remained his only teacher. At the age of ten, he made his concerto debut playing Mozart’s Piano Concerto K. 466 and gave his first solo recital in Moscow one year later. He came to international attention in March 1984 when, at the age of twelve, he performed Chopin’s Piano Concertos 1 and 2 in the Great Hall of the Moscow Conservatory with the Moscow State Philharmonic under Dmitri Kitaenko. This concert was recorded live by Melodia, and a two-LP album was released the following year. During the next two years, several Kissin performances in Moscow were recorded live and five more LPs were released by Melodia.

​Kissin’s first appearances outside Russia were in 1985 in Eastern Europe, followed a year later by his first tour of Japan. In 1987 he made his West European debut at the Berlin Festival. In 1988 he toured Europe with the Moscow Virtuosi and Vladimir Spivakov and also made his London debut with the London Symphony Orchestra under Valery Gergiev. In December of the same year he performed with Herbert von Karajan and the Berlin Philharmonic in a New Year’s concert which was broadcast internationally, with the performance repeated the following year at the Salzburg Easter Festival. Audio and video recordings of the New Year’s concert were made by Deutsche Grammophon.

​In 1990 Kissin made his first appearance at the BBC Promenade Concerts in London and that same year made his North American debut, performing both Chopin piano concertos with the New York Philharmonic conducted by Zubin Mehta. The following week he opened Carnegie Hall’s Centennial season with a spectacular debut recital, which was recorded live by BMG Classics.

​Musical awards and tributes from around the world have been showered upon Kissin. In 1987 he received the Crystal Prize of the Osaka Symphony Hall for the best performance of the year 1986 (which was his first performance in Japan ). In 1991 he received the Musician of the Year Prize from the Chigiana Academy of Music in Siena, Italy . He was special guest at the 1992 Grammy Awards Ceremony, broadcast live to an audience estimated at over one billion, and became Musical America ’s youngest Instrumentalist of the Year in 1995. In 1997 he received the prestigious Triumph Award for his outstanding contribution to Russia’s culture, one of the highest cultural honors to be awarded in the Russian Republic , and again, the youngest-ever awardee. He was the first pianist to be invited to give a recital at the BBC Proms (1997), and, in the 2000 season, was the first concerto soloist ever to be invited to play in the Proms opening concert. In May 2001 Kissin was awarded an Honorary Doctorate of Music by the Manhattan School of Music. In December 2003 in Moscow, he received the Shostakovich Award, one of Russia ’s highest musical honors. In June 2005, he was awarded an Honorary Membership of the Royal Academy of Music in London. He was recently awarded the 2005 Herbert von Karajan Music Prize. Evgeny Kissin is Honorary doctor of the Hong Kong University, the Hebrew University in Jerusalem and the Ben Gurion University in Beer Sheba.

​Mr. Kissin’s recordings have also received numerous awards and accolades, having contributed significantly to the library of masterpieces recorded by the world’s greatest performers. Past awards have included the Edison Klassiek in The Netherlands, Grammy awards, and the Diapason d’Or and the Grand Prix of La Nouvelle Academie du Disque in France.​ 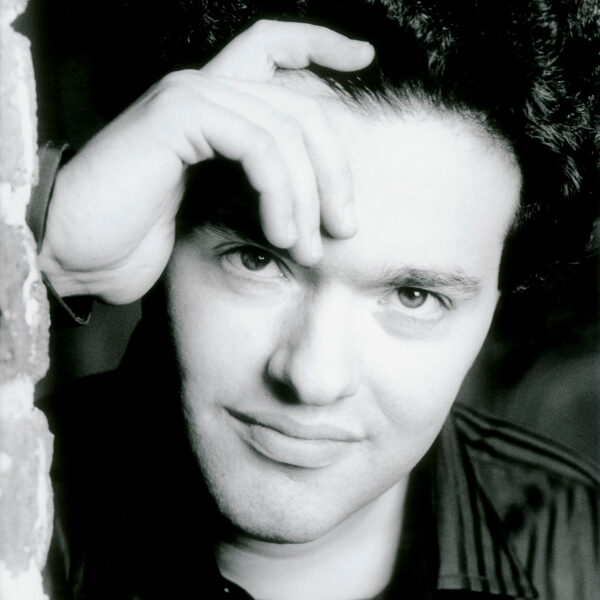 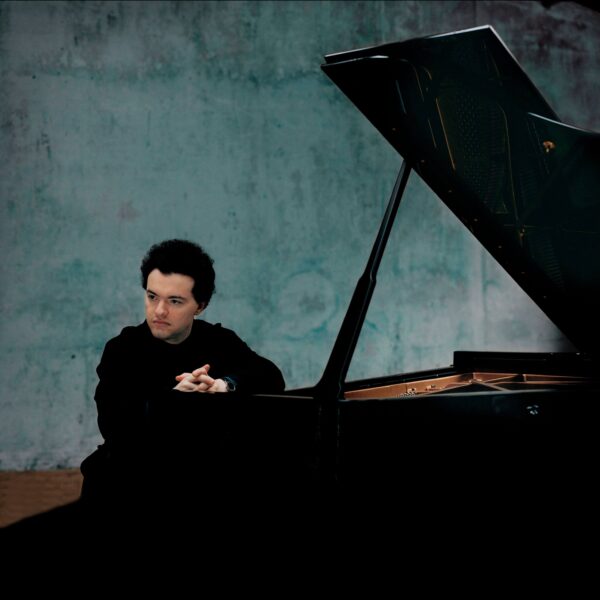 “The Barbican website described him as a “lion” of the keyboard, The Economist as the “greatest living pianist”. Both statements are, of course, subjective… while also being true. He is “great”, in the sense of possessing an ineffable multi-faceted talent which makes the reviewer’s job so hard, for how can one truly describe what he does?

(…) What you get with Kissin is pure music with the sense that the performer is secondary to the music yet also fully present.”