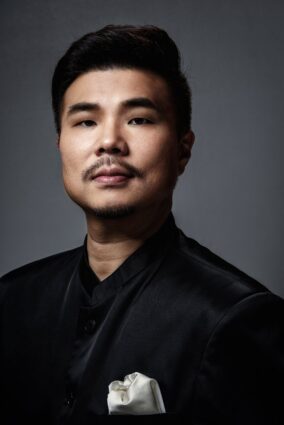 Korean baritone Dong-Hwan Lee is a member of the ensemble at the Deutsche Oper Berlin since season 2015/16.

He has strong, powerful voice and impressive stage presence.

Recently Dong-Hwan Lee has performed as: 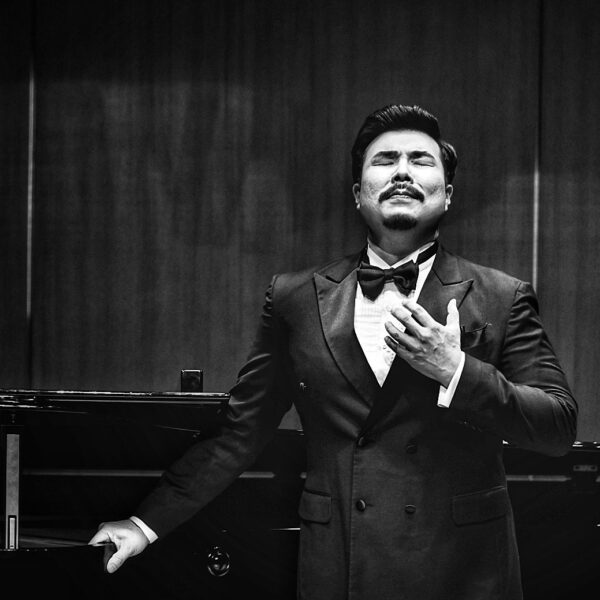 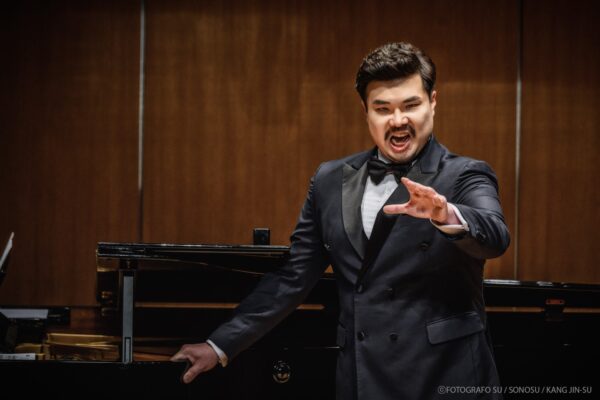 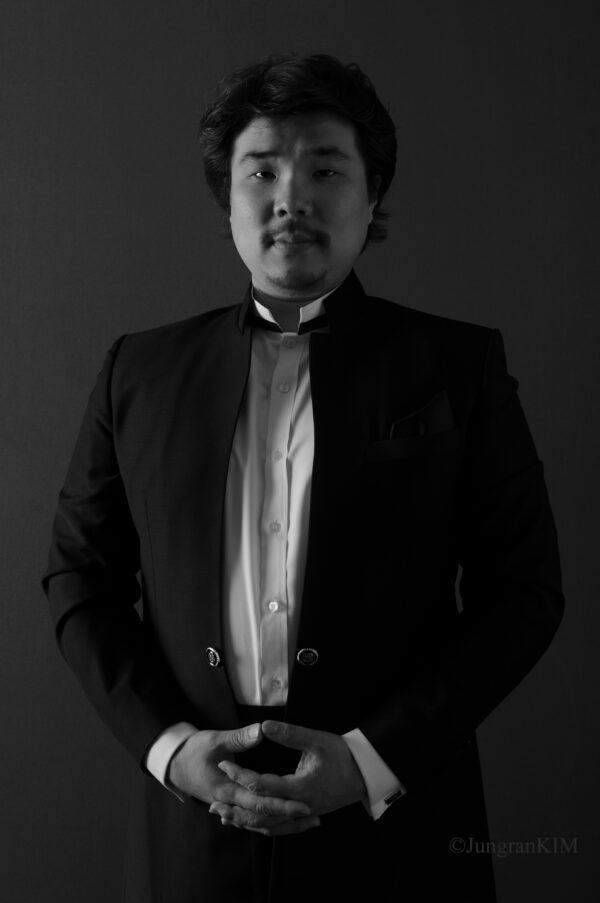 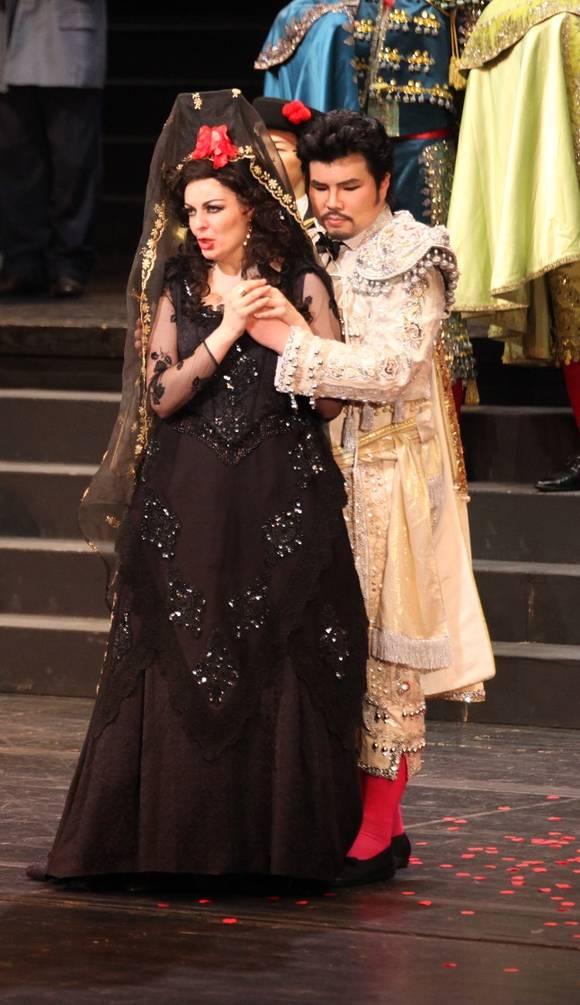 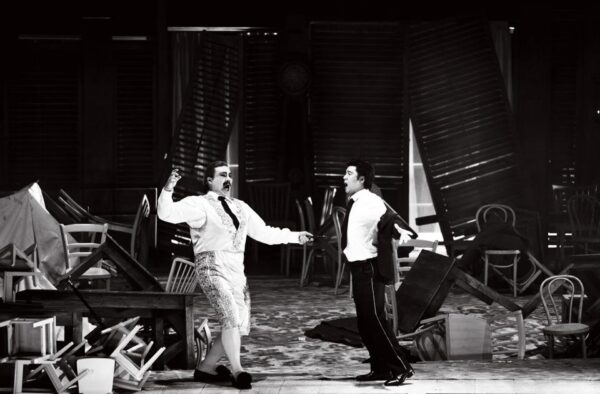 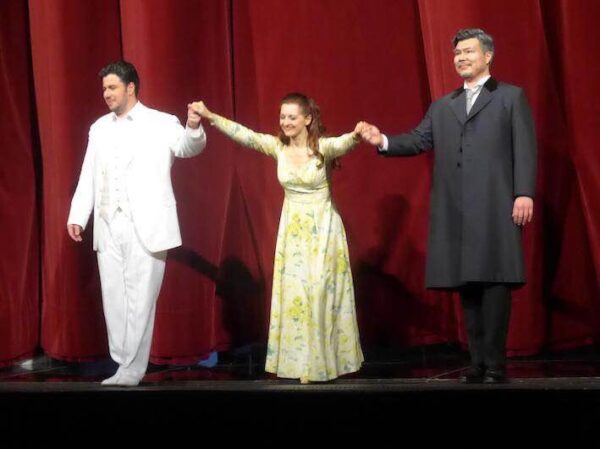 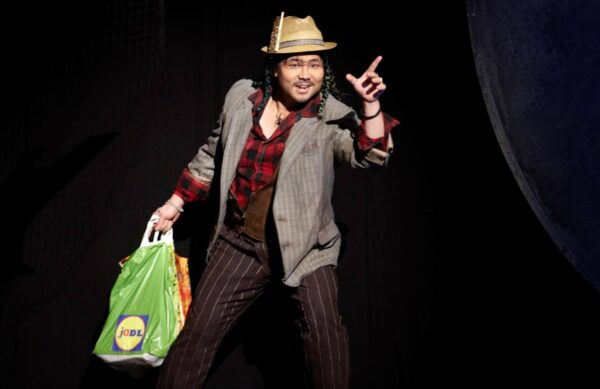 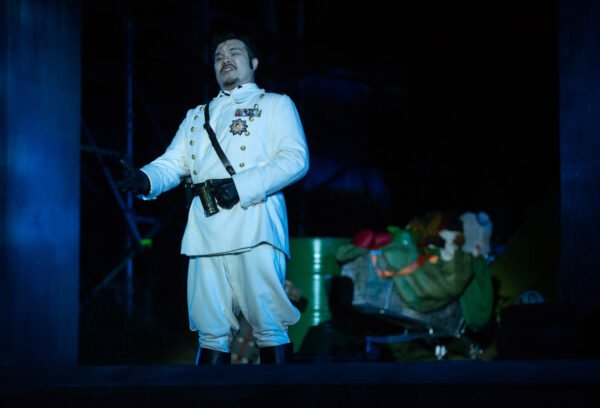 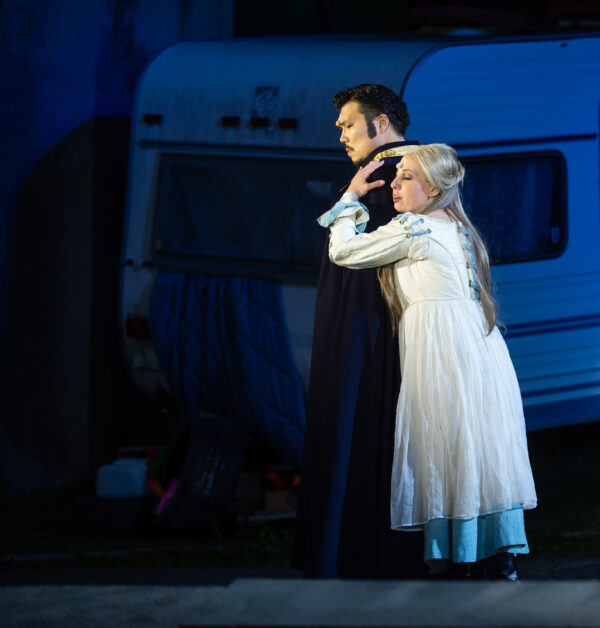 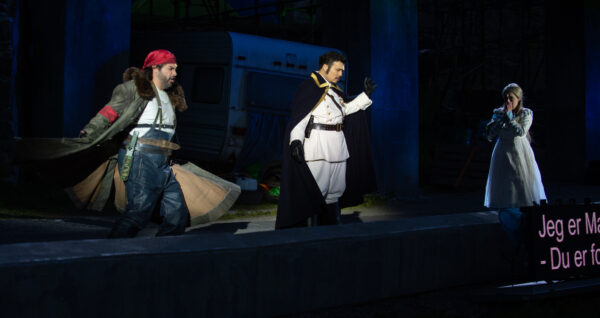 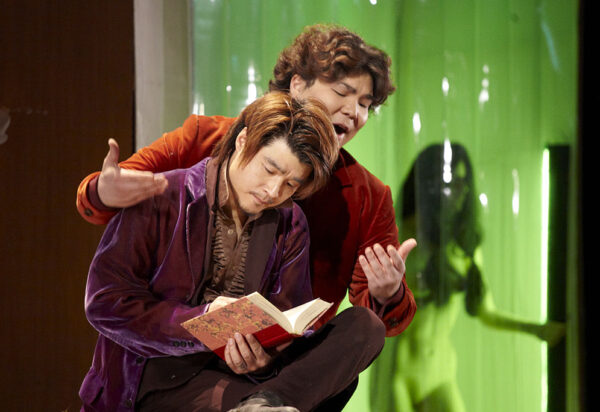 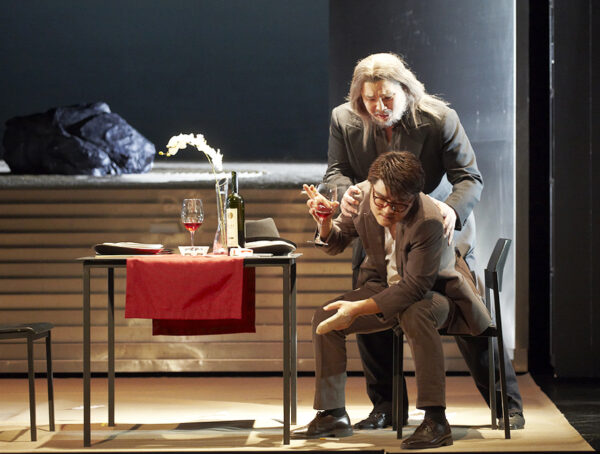 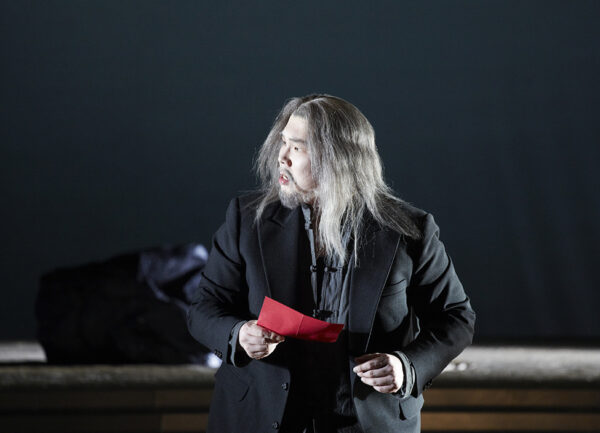 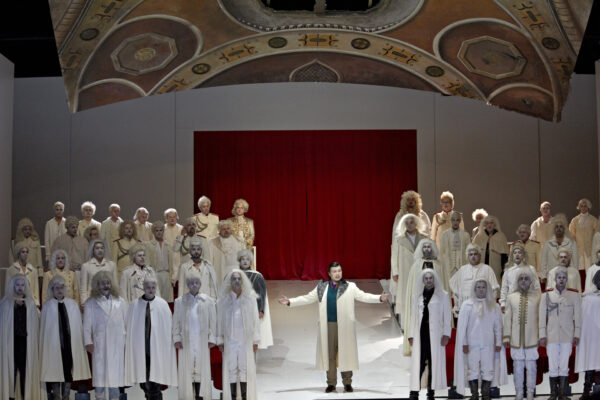 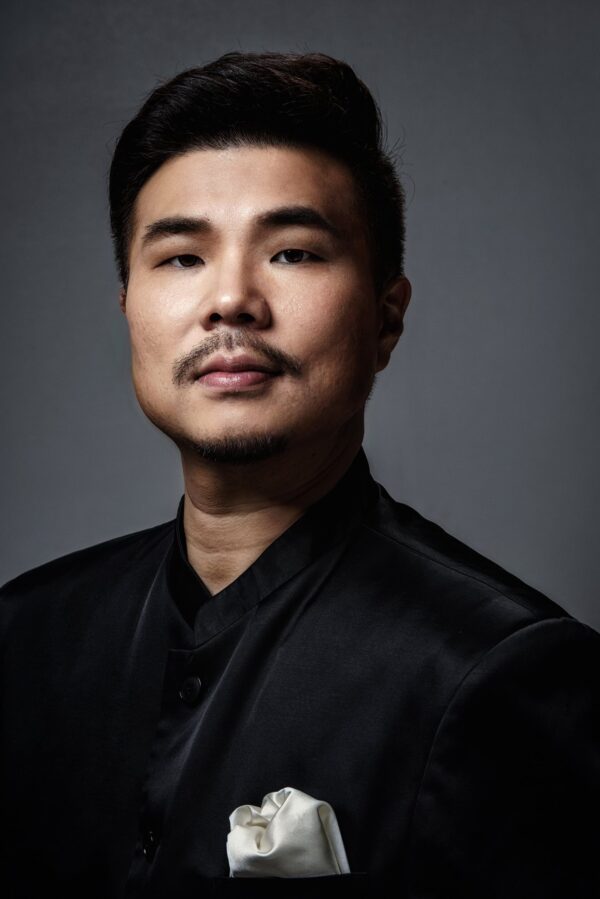 Lee’s winning performance was a full-blooded rendition of the Toreador’s Song from Carmen, sung with substance as well as gusto. The tall, burly singer still needs to polish up his rather awkward stage presence, but the judges recognised his potential to become a major player as a dramatic baritone with a voice that is built on a solid bass register. Lee receives engagements at the Royal OperaHouse, London and Cape Town Opera as part of the first prize, which is awarded in memory of soprano Teresa Stich-Randall.
– http://www.rhinegold.co.uk