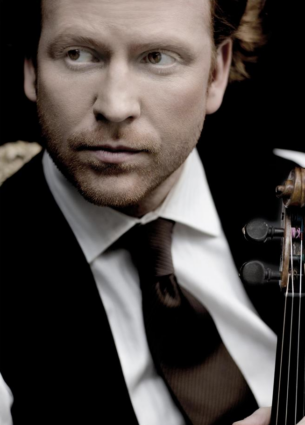 British violinist Daniel Hope has toured the world as a virtuoso soloist for many years, and as the youngest ever member of the Beaux Arts Trio during its last six seasons.  He is renowned for his musical versatility and creativity and for his dedication to humanitarian causes.  Hope performs as soloist with the world’s major orchestras and conductors, directs many ensembles from the violin, and plays chamber music in a wide variety of traditional and new venues.  Born in South Africa and raised and educated in England, Hope earned degrees at the Royal Academy of Music, where he studied with renowned Russian pedagogue Zakhar Bron.

Hope has toured extensively with Anne Sofie von Otter and pianist Bengt Forsberg in a significant collaboration that began as a recording for Deutsche Grammophon and continues this fall with a 15-city European tour.  Their CD and performances of music composed during World War II by prisoners at the Theresienstadt concentration camp have won acclaim and new attention for some long-neglected music.

After the Beaux Arts Trio’s final concert in Lucerne last season, Hope released his newest DG recording – Vivaldi concertos – directing the Chamber Orchestra of Europe from the violin.  Previous season highlights include a unique concert, organized by Hope, at Berlin’s Tempelhof Airport, commemorating the 70th anniversary of Kristallnacht; the U.S. premiere of Hermann Suter’s 1924 violin concerto with the American Symphony Orchestra; Stravinsky’s Soldier’s Tale, with actor Klaus Maria Brandauer, during the week-long re-opening ceremonies for the newly-renovated Alice Tully Hall in New York; a performance with Anne Sofie von Otter in “Songs from Theresienstadt” at Carnegie Hall; a collaboration with Sting; serving on the jury of Belgium’s Queen Elisabeth Competition; and being the focus of a Daniel Hope Festival at the Philharmonie in Cologne.

Hope regularly directs chamber orchestras as violin soloist with ensembles including the Chamber Orchestra of Europe, Camerata Salzburg, and Concerto Köln.  He has performed at the world’s most important festivals, such as the BBC Proms, and the Lucerne, Ravinia, Salzburg, Schleswig-Holstein, and Tanglewood festivals.

Devoted to contemporary music, Hope has enjoyed close contact with composers such as HK Gruber, Sofia Gubaidulina, György Kurtág, Krzysztof Penderecki, Alfred Schnittke, and Mark-Anthony Turnage.  He recorded Toru Takemitsu’s violin concerto, “Nostalgia,” with the composer.  In 2008, Hope and Stewart Copeland, the former drummer of The Police, premiered Copeland’s Celeste for violin and percussion at the Savannah Festival.  Hope also gave the world premiere performance and recording of the critically-revised violin concerto by Alban Berg.  A Sunday Telegraph reviewer wrote of the CD: “I do not think I have ever heard a finer account of the Berg than Daniel Hope gives here, not only played to technical perfection but with its poignant emotional content realized to the full.”

Daniel Hope has performed in all of the world’s most prestigious venues and with the world’s great orchestras.  Highlights include the Boston Symphony, Chicago Symphony, and Toronto and Atlanta Symphony Orchestras, as well as the major orchestras of Berlin, Birmingham, Dallas, Detroit, Dresden, Israel, London, Moscow, Oslo, Paris, Stockholm, and Vienna. 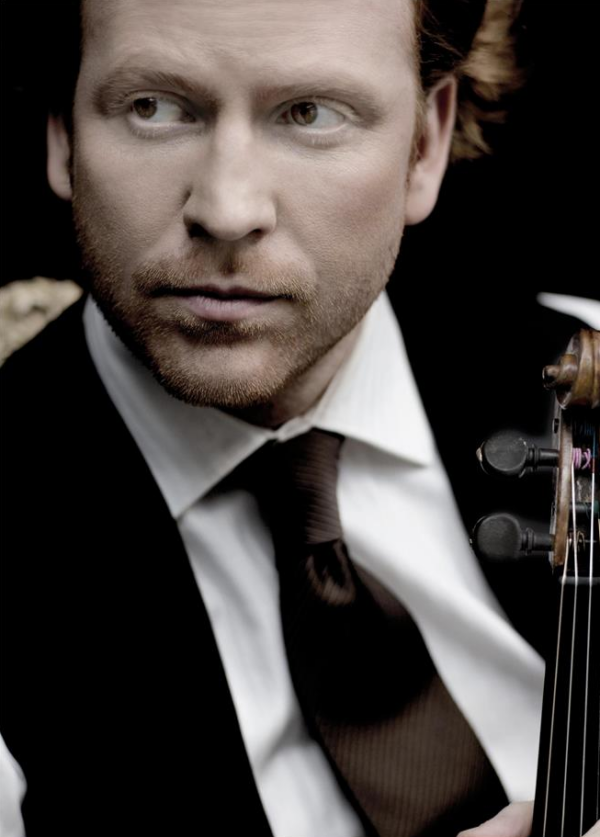 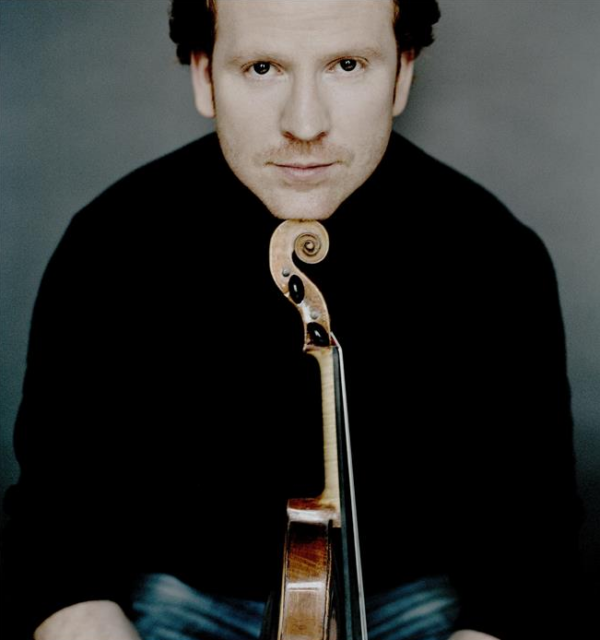