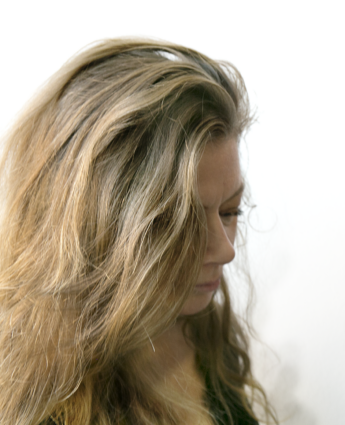 The Danish concert pianist Christina Bjørkøe was born in Copenhagen. At the age of 19 she was accepted by the Juilliard School of Music in New York where she studied with Seymour Lipkin, as later with Anne Oland at the Royal Danish Academy of Music. She received her first musical training from Therese Koppel.

At the age of 16 Christina Bjørkøe was already performing as a soloist with an orchestra. She has appeared as a soloist, with orchestral engagements and as chamber musician at venues in Denmark, including the Tivoli Concert Hall’s major Beethoven, Chopin and Schubert series, as well as in Sweden, Germany, Italy, The Czech Republic, Croatia, Poland, France, South America, China, USA, and many domestic venues.

She twice won First Prize in the Steinway Competition and has been awarded several other prizes and grants including the prestigious Victor Borge Award.

Christina Bjørkøe is an associate professor at The Carl Nielsen Academy of Music. 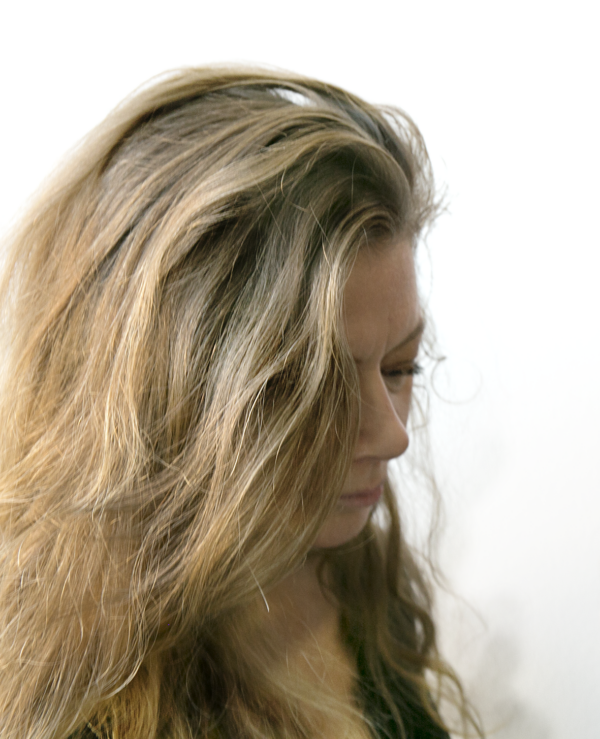 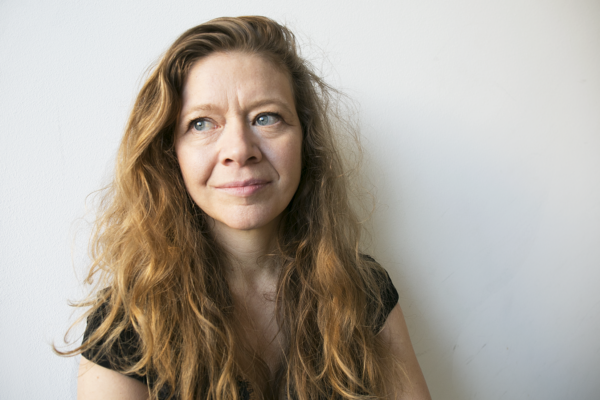 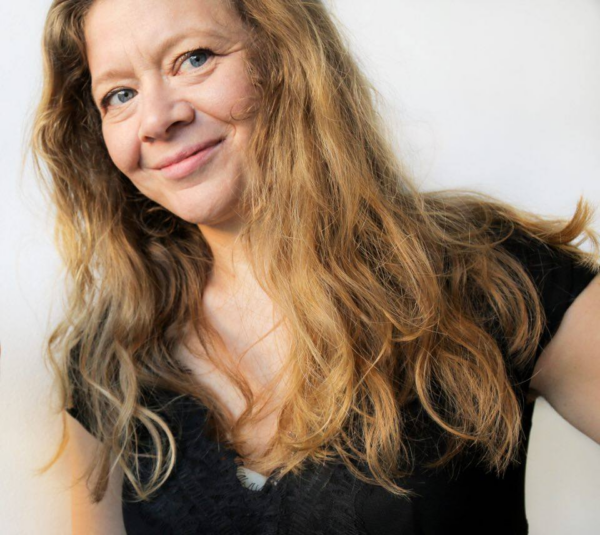 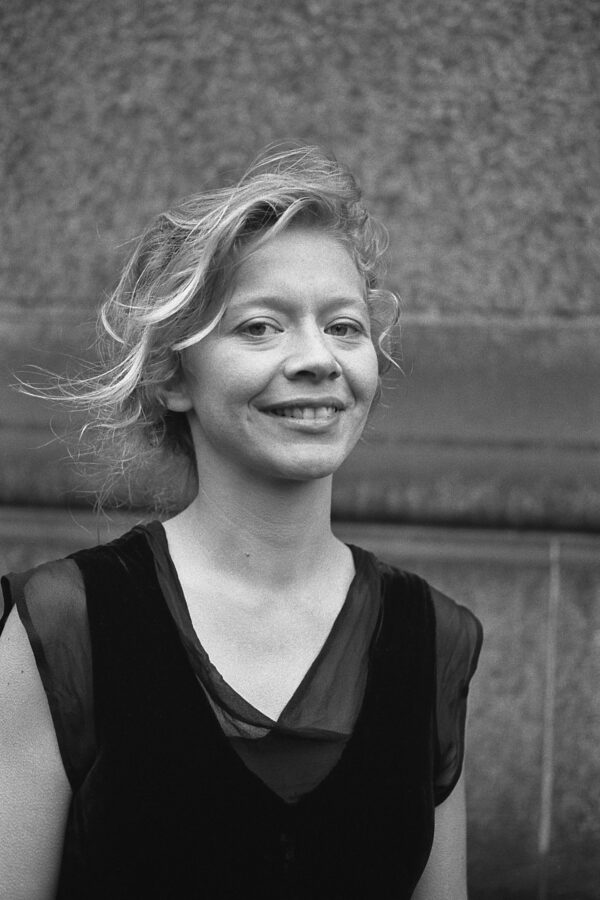 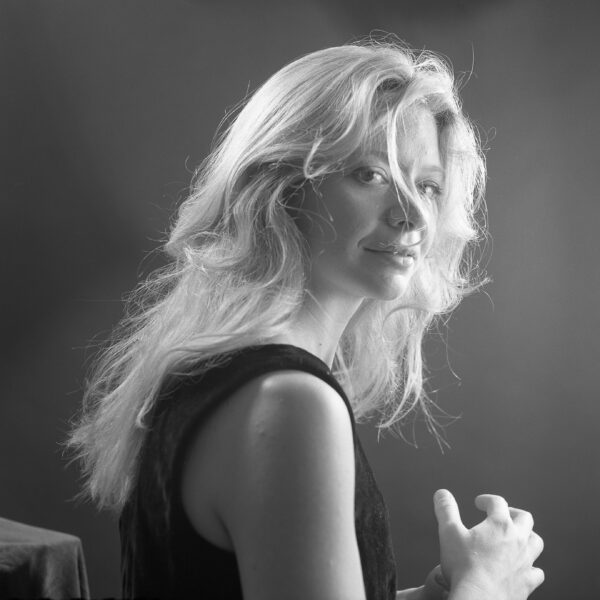 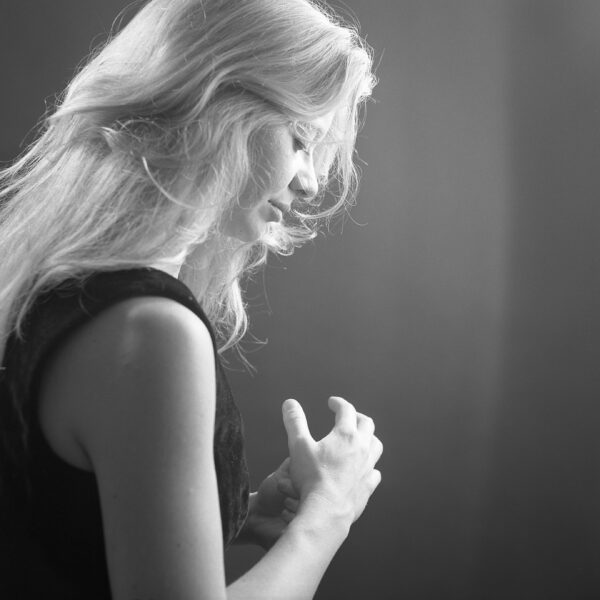 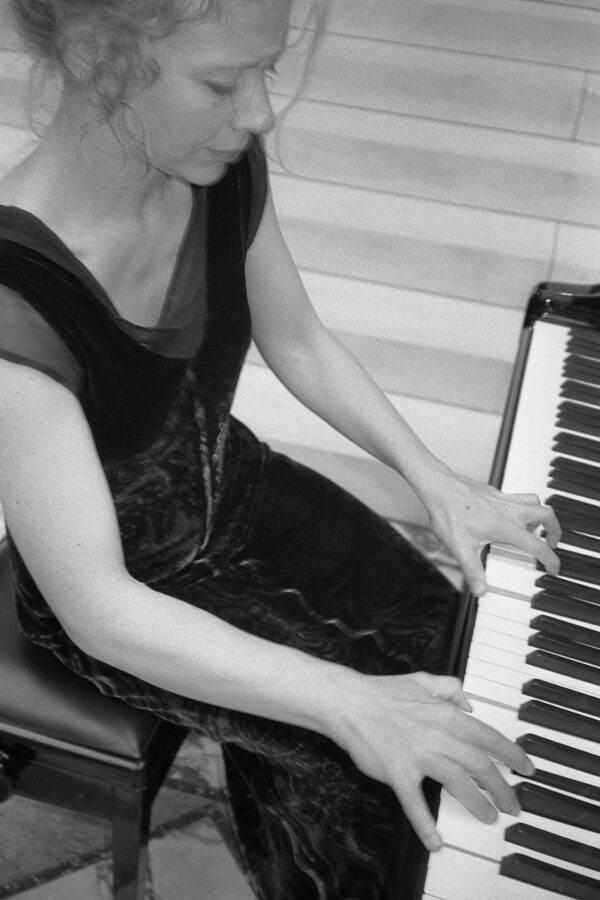 “Christina Bjørkøe has made some terrific Danish recordings for Dacapo of Holmboe, Riisager, Bentzon, Koppel and others. Here she gives an account that is both romantically impassioned (Sonata) and wonderfully sensitive (Akvareller), allowing Gade’s mellisonant invention to speak through her fingers. With pretty good recorded sound, this is a recital to savour, one that will appeal to anyone who, regardless of critical tutting, likes their music ‘old-fashioned’.”
– Musicweb-international.com, 13 Dec 2013