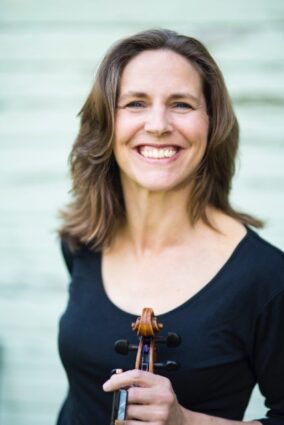 Over the years, audiences have embraced Cecilia Zilliacus’ equally tantalizing and warm interpretations of everything from the great classical and romantic works to contemporary chamber music and collaborations across genres – from the most prominent symphony orchestras, conductors and composers in Europe, to jazz musicians, folk musicians, singer song-writers and many others.

Exchanges with fellow musicians and communication with the audience are catchwords in the projects she pursues or initiates.

“I want to dwell in contexts where the point is that it’s me who’s bringing my distinctiveness to the table – just as the other musicians are bringing theirs – and that our work together becomes more than the sum of the individual parts.”

Cecilia Zilliacus’ efforts to draw attention to lesser-known composers, both male and female, have led to a very broad repertoire. She often greets her audiences with compositions written specifically for her.

Cecilia Zilliacus has made a number of acclaimed recordings, several of which have been rewarded with Swedish “Grammis”. The most recent Grammis, 2019, was awarded for her recording of Amanda Maier’s compositions together with Kati Raitinen and Bengt Forsberg. Previous Grammis have rewarded recordings made together with pianist Bengt-Åke Lundin and string trio ZilliacusPerssonRaitinen.

“After her superlative recording of Nielsen’s Violin Concerto last year (reviewed in March 2016) Cecilia Zilliacus presents something totally different. Or is it? Not entirely. The earthiness that made her Nielsen so idiomatic is ever-present on this fascinating and unusual recording in which the language of Nordic folk music provides the predominant aesthetic (…) – The Strad, 2017, commenting the record, Dansa (Cecilia Zilliacus and Lena Willemark, BIS) featuring pieces by Johann Sebastian Bach, Svante Henryson and Sven-David Sandström.

As a soloist, she has performed with most Swedish symphony orchestras as well as with many Nordic and European orchestras, including BBC Wales, the National Symphony Orchestra of Estonia, The Radio Symphony of the Netherlands and the Zagreb Philharmonic.

“As it should be, with a real soloist, this was indeed an artistic statement and presentation, rather than merely a technical achievement.” – Lars Hedblad in the Swedish daily Svenska Dagbladet 30 May 2010, on Stravinsky’s Violin Concerto, Royal Stockholm Philharmonic, conductor Susanna Mälkki, Stockholm Concert Hall.

Cecilia Zilliacus is the artistic director of Katrina Chamber Music on Åland as well as of the Korsholm Music Festival in Finland. She’s also a driving force in the Swedish string trio ZilliacusPerssonRaitinen which has been awarded a number of prizes. The trio are artistic directors of the Stockholm Concert Hall’s chamber music series, ”Äntligen måndag” (Monday, at last).

Zilliacus’ leadership is characterized by an open and spirited inducement to creative processes. She has played a large role in the inflow of Nordic and European composers to Stockholm and Finland.

Among the composers who have written expressly for Cecilia Zilliacus and for the string trio ZilliacusPerssonRaitinen are B Tommy Andersson, Dai Fujikura, Mats Larsson Gothe, Fredrik Hedelin, Daniel Nelson. Mika Pelo, Sven-David Sandström and Lotta Wennäkoski.

Cecilia Zilliacus received her education in Stockholm and Cologne. She is a professor at the Royal College of Music in Stockholm and a member of the Royal Swedish Academic of Music. Her violin of many years is an N. Gagliano from the Järnåker Foundation.

Zilliacus’ career took off in 1997 with her victory in the Royal Swedish Academic of Music’s prestigious competition the Soloist Prize as well as first prize in the Nordic Soloist Biennial in Trondheim. Moreover, in 1997-1998, she was designated Artist in Residence at Sweden’s public radio. In the season of 2001-2002 she was selected as Sweden’s representative in the international Rising Star project – a collaboration between Stockholm Concert Hall, Kölner Philharmonie, Carnegie Hall New York, Concertgebouw Amsterdam, Konzerthaus Wien and other leading concert houses across the globe.

Cecilia Zilliacus credits her teachers with a large part in her success – from her childhood teachers Maje Bergman and Ulla Magnusson in the municipal music school to many important lessons with Sven Karpe. Other important contexts were music camps in the Österbotten region of Finland and master classes with Milan Vitek, Sylvia Rosenberg and Franco Gulli among others, as wells as studies with Harald Thedéen and Mihaela Martin at the music colleges of Stockholm and Cologne respectively. She is now keen on closing the circle and passing her knowledge on to her students, striving to give each and every student the tools allowing them to develop on their own and bring their skills to new levels. 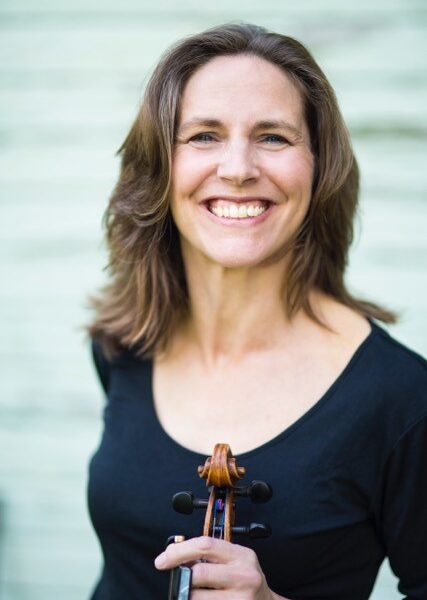 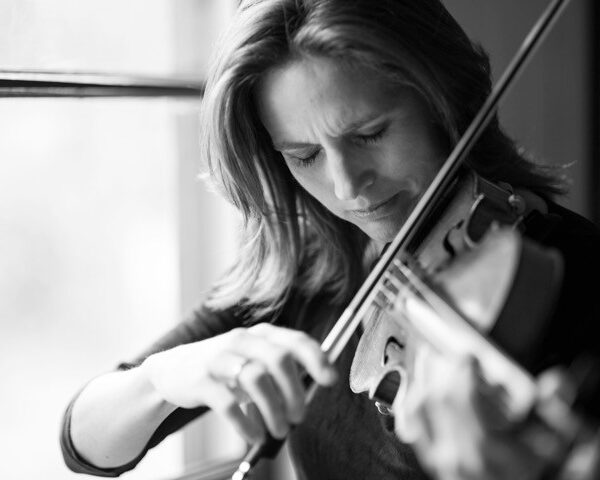 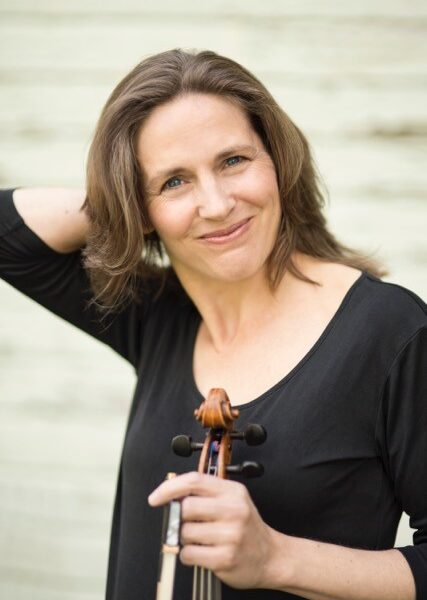 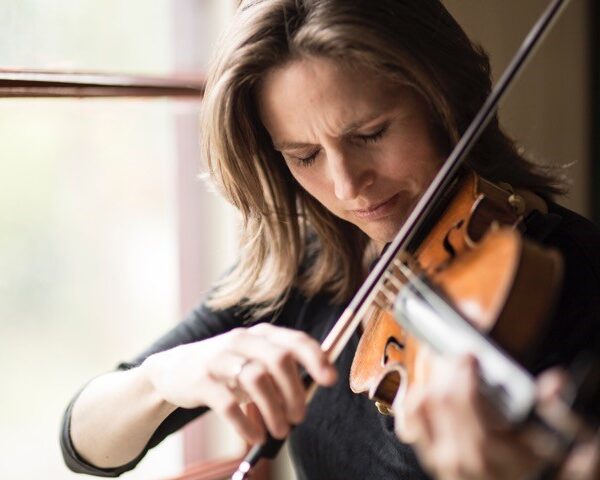 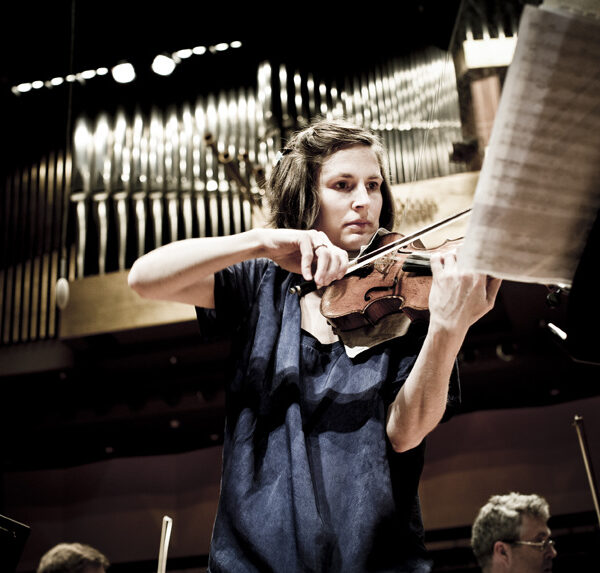 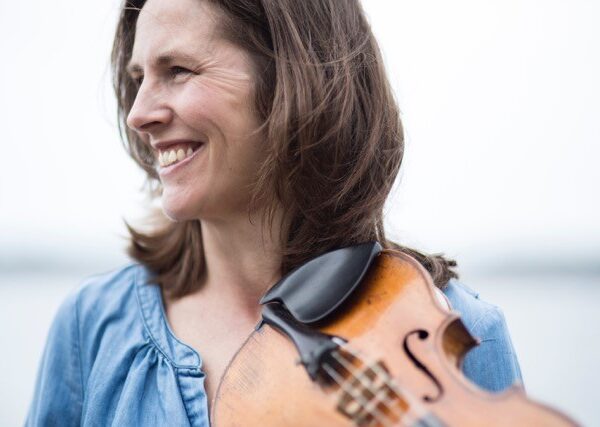 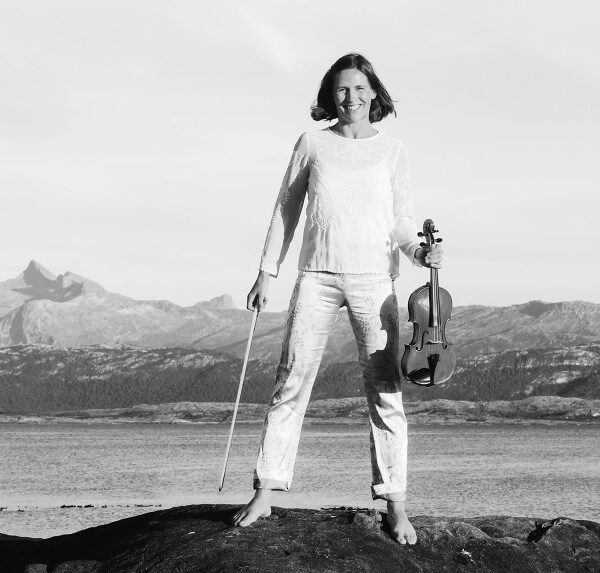 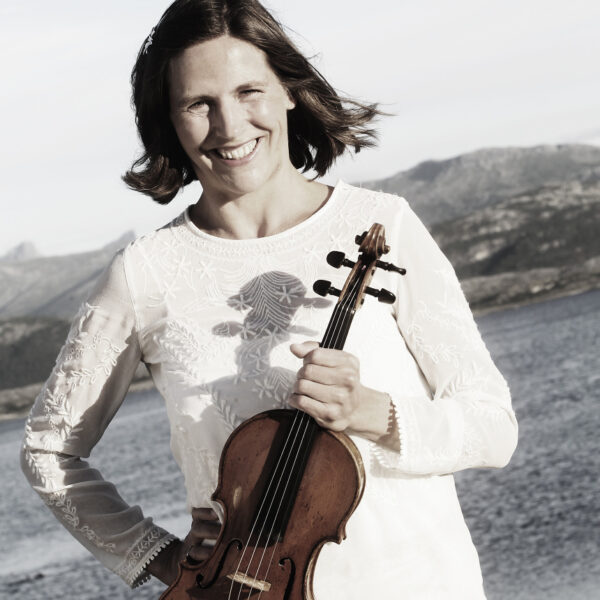 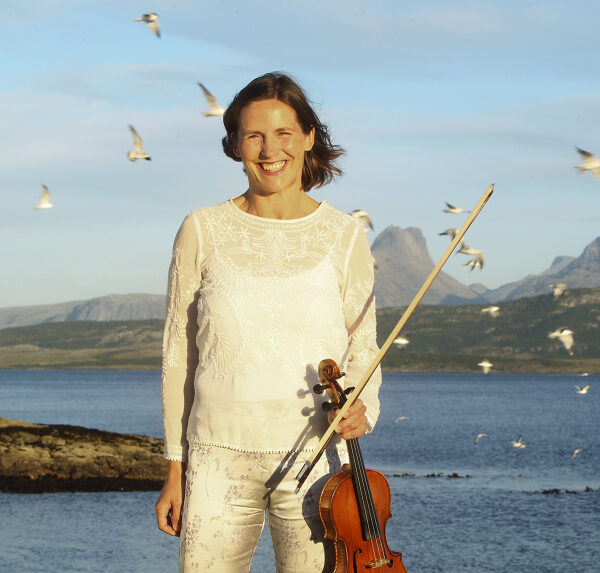 “But others such as the Norwegian Vilde Frang and now the Swede Cecilia Zilliacus show a subtler appreciation of the idiom. Flexible yet sturdy, Zilliacus treats the concerto like a special friend whom she is proud and delighted to share with anyone in her orbit.[…]Zilliacus is more even-tempered, less eager to showcase her own considerable talents, yet also cleaner in execution, and for that reason more able to follow the music’s zig-zag imaginative course. Excellently recorded, and with an intelligent, sensitive essay from the violinist herself, this adds up to a thoroughly recommendable issue.” 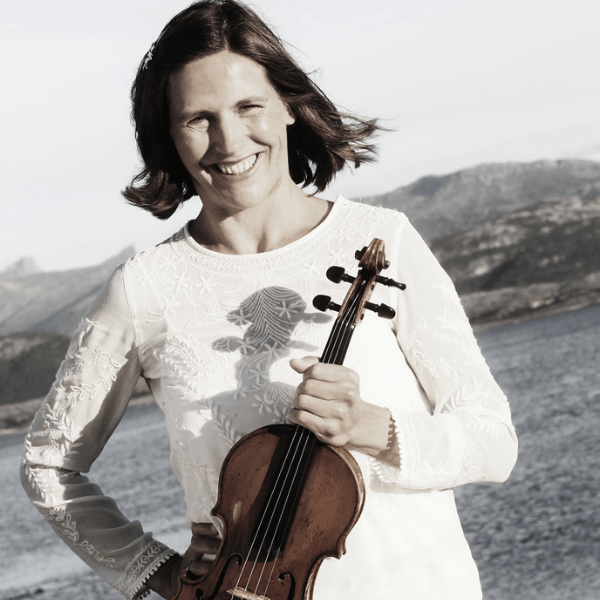 Cecilia Zilliacus Stars in a Violin Concerto at Wermland Opera

12 Oct at 1:14 am
The creative violinist Cecilia Zilliacus acts as both soloist and conductor of the Wermland Opera Orchestra on Oct. 15, 16… 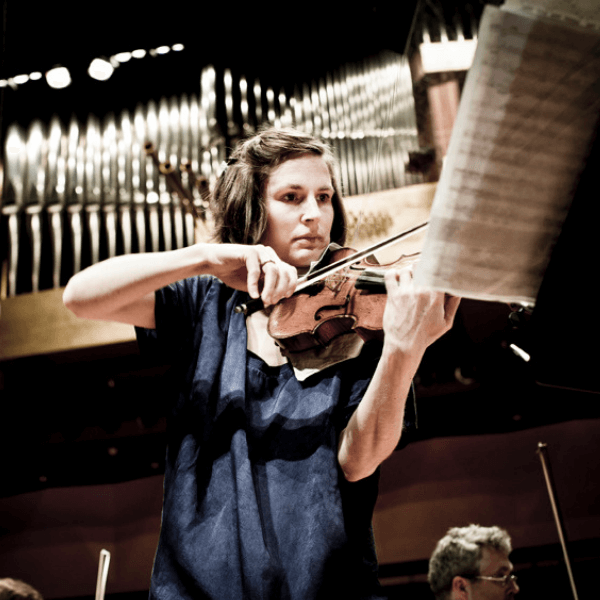 17 Sep at 2:36 pm
One of Sweden’s most accomplished violinists Cecilia Zilliacus performs in the Across all boards concert with Helsingborgs symfoniorkester, led by…
Menu