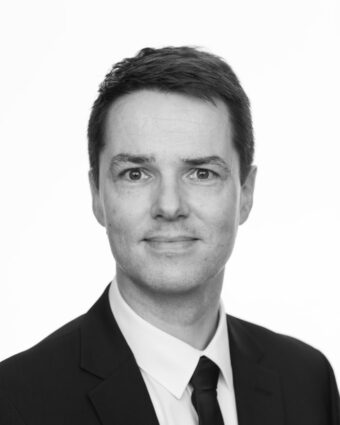 The conductor Casper Schreiber is equally at home in symphonic music, opera and contemporary music in collaboration with international symphony orchestras and classic music ensembles.

He has conducted all Danish professional symphony orchestras and classic ensembles and has also served as choir master at Danish National Opera, Aarhus, and The Royal Opera Choir.

Schreiber conducted operas at The Royal Opera House, Copenhagen in such works as:

Casper Schreiber made his first official debút conducting Copenhagen Philharmonic Orchestra in 2006 and immediately established himself as one of the leading Scandinavian conductors in the fields of contemporary and symphonic music.

Schreiber has cooperated closely with leading contemporary composers and conducted first performances of works by international figures such as Per Nørgård, Hans Abrahamsen, Peter Bruun, Pelle Gudmundsen-Holmgreen and Sunleif Rasmussen.

In 2005-09 Schreiber was employed as assistant conductor at The Royal Danish Opera House, Copenhagen in productions of The Turn of the Screw, Elektra, The Tempest, A Midsummer Night’s Dream, Die lustige Witwe, Les Contes D’Hoffmann, Carmen and Proces Kafka.

Schreiber has conducted award-winning recordings of music by Per Nørgård at DaCapo Records and NEOS Music.

Schreiber is educated as an orchestral conductor from Royal Danish Academy of Music, Copenhagen and from Rimsky-Korsakov Conservatory, St. Petersburg. 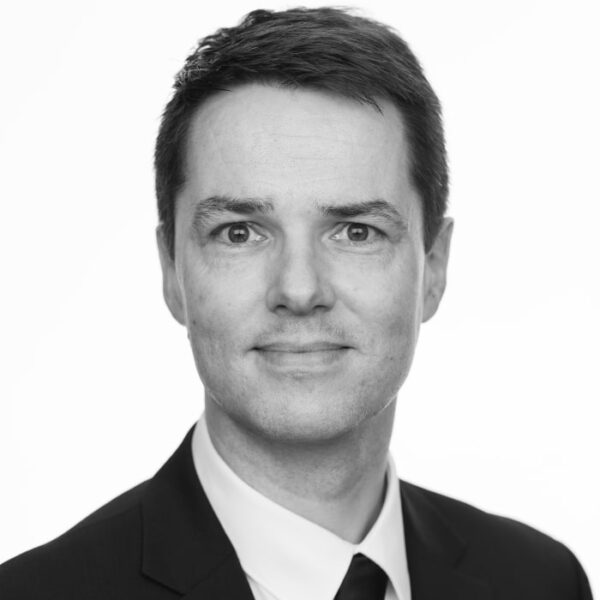 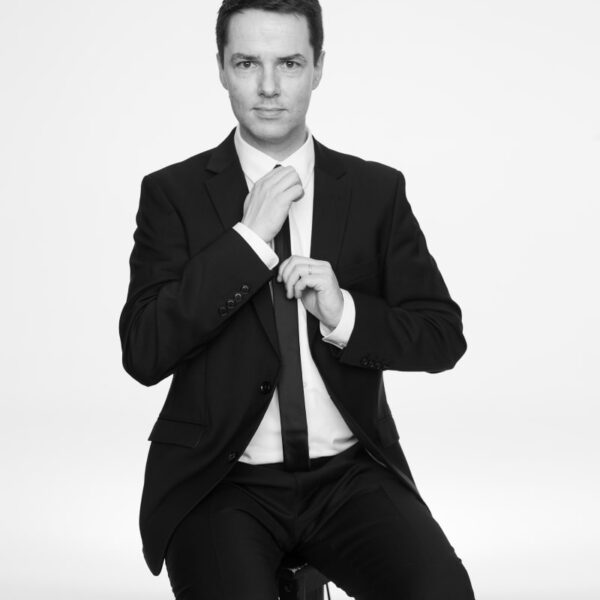 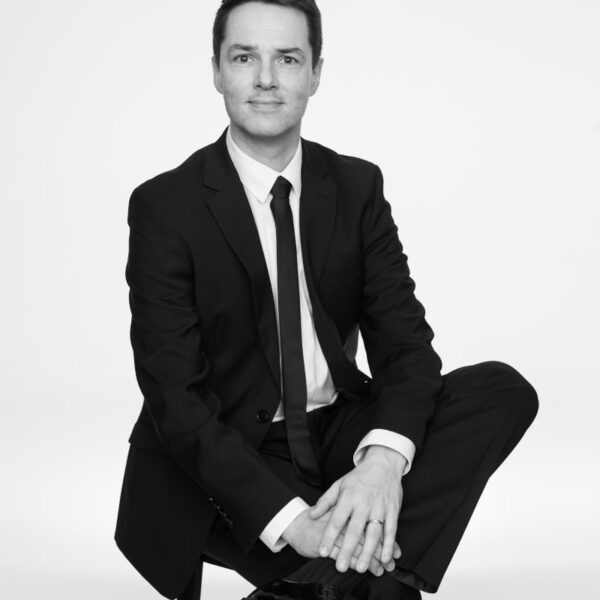 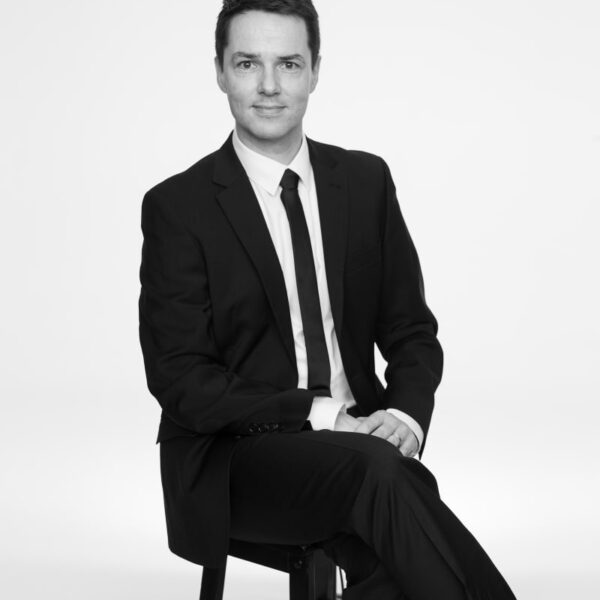 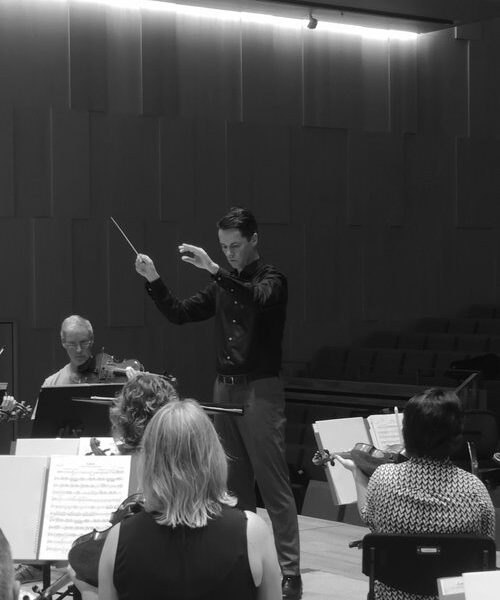 “A reference disc for collectors of Nørgård and serious contemporary song, and performances, recording and presentation all do the music proud.”