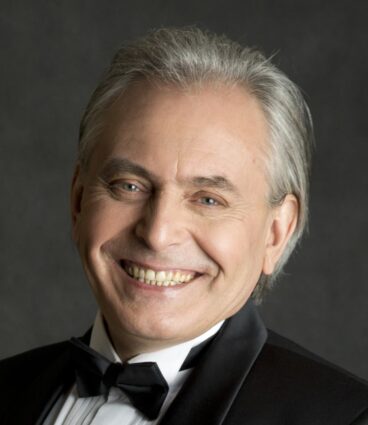 Boris Statsenko is a world-renowned baritone with big, round voice with a great powerful top and full middle and lower notes.

Boris Statsenko was born in in the town of Korkino, Chelyabinsk province, in the Urals. He studied at Chelyabinsk Music School (G. Gavrilov’s class), and the Moscow Conservatoire (Professor Hugo Tits’s class) where he was also a post-graduate (Professor Pyotr Skusnichenko’s class).

He was a prizewinner at the Maria Callas Competition (Greece, 1989), and the Tchaikovsky Competition (Moscow, 1990). In 1987, he joined Boris Pokrovsky’s Moscow Chamber Music Theatre.

From 1990-1995, he was soloist with the Bolshoi Theatre, where he sung upwards of ten roles including such as Silvio/I Pagliacci, Yeletsky/The Queen of Spades, Germont/La Traviata, Figaro/Il barbiere di Siviglia, Valentin/Faust, Robert/Iolanta. As Bolshoi Theatre guest soloist he performed Don Carlo/La Forza del Destino, Napoleon/War and Peace, Ruprecht/The Fiery Angel, Tomsky/The Queen of Spades, the title role in Nabucco, the title role in Macbeth.

He participated in the Ludwigsburg Festival productions under the direction of Wolfgang Gennenwein, where he has sung the lead baritone roles in Stiffelio, II trovatore, Nabucco, Ernani and Un ballo in maschera.

He has given concert appearances (over 100) in Japan. 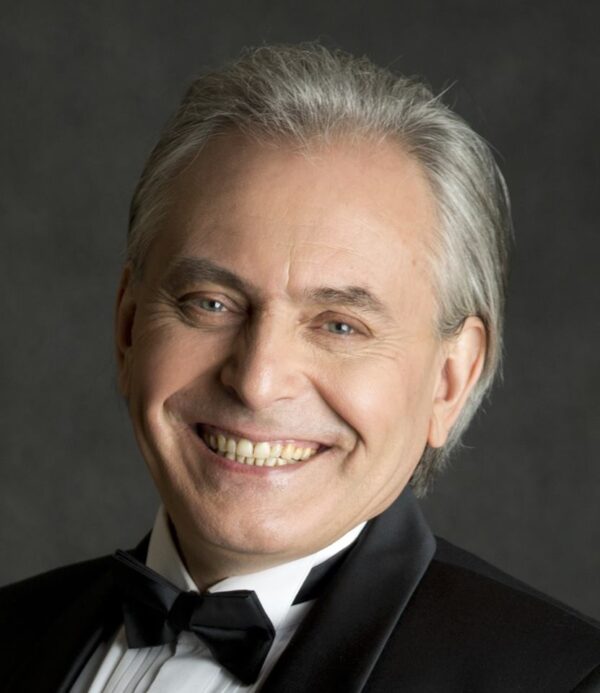 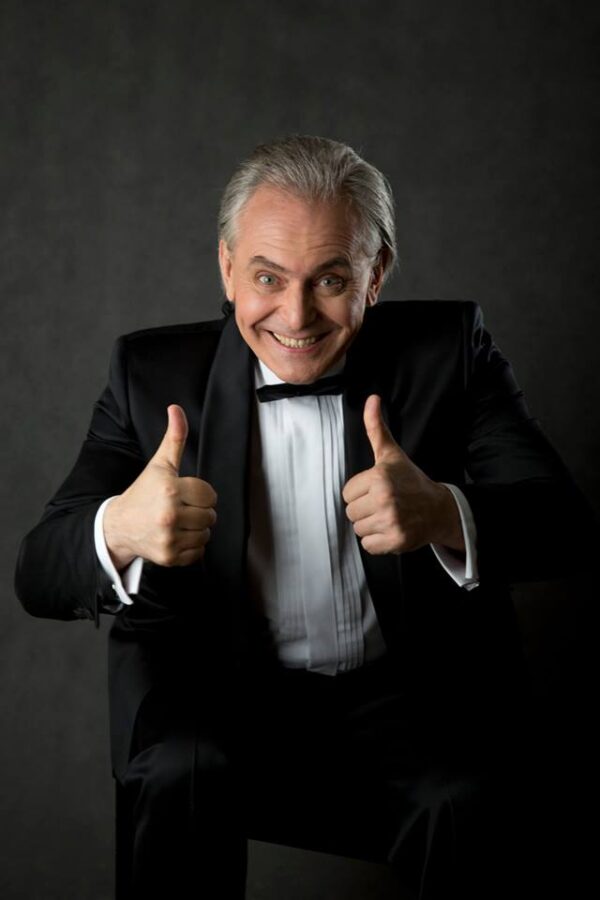 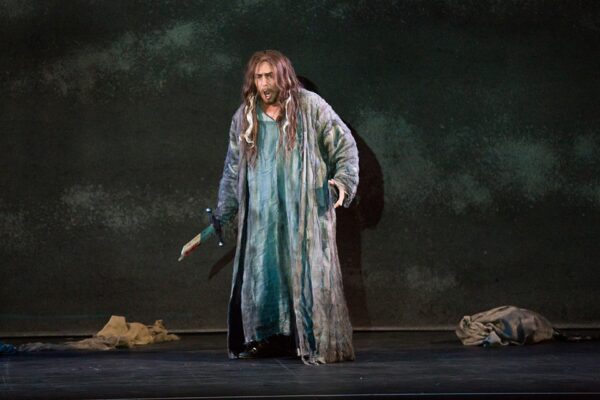 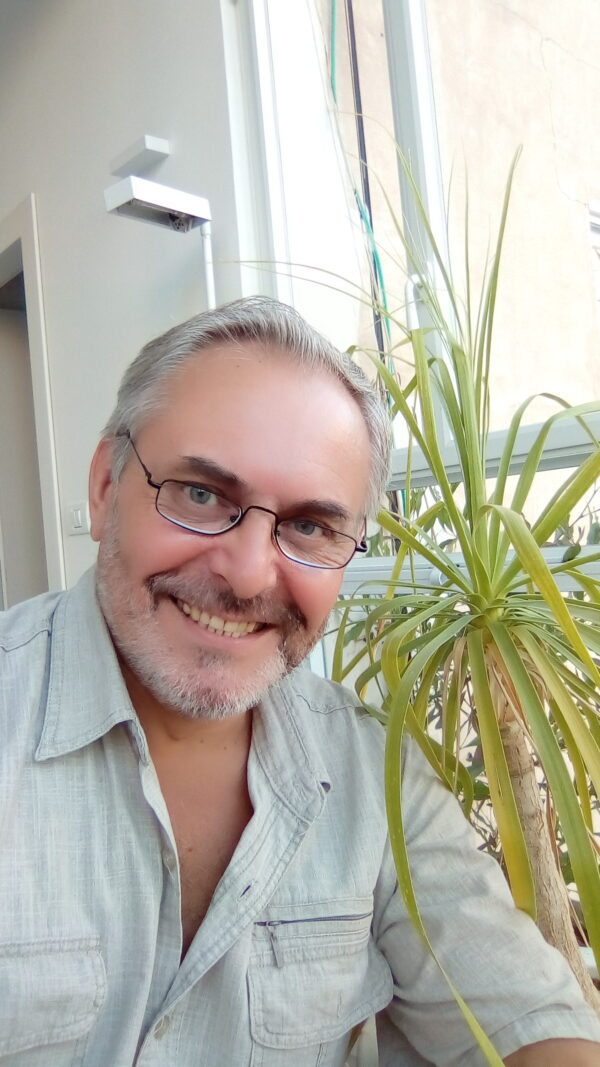 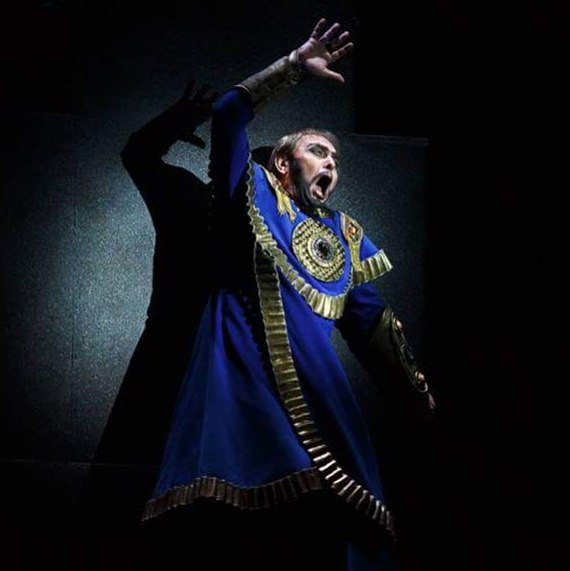 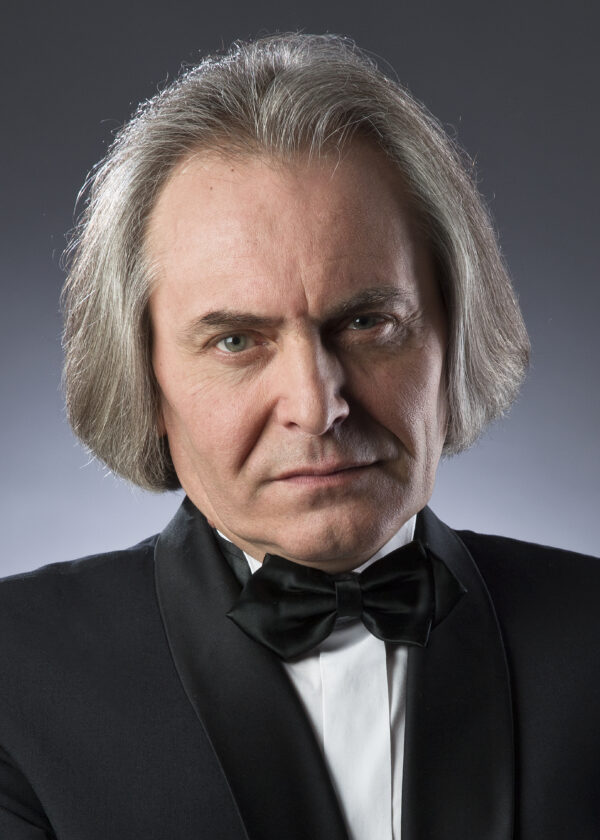 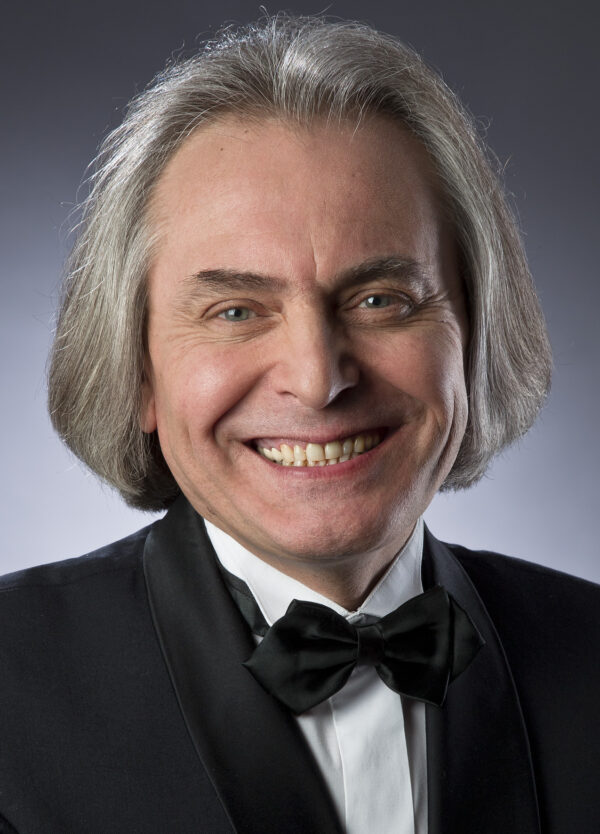