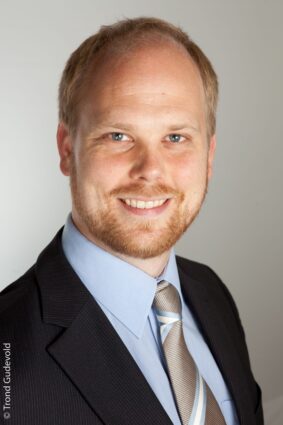 Bo Kristian Jensen is a graduate of Oberlin Conservatory of Music in Ohio and of the Opera Academy in Copenhagen.

Future engagements include among others the role of Don Juan at Den Fynske Opera, Odense as well as Christmas appearance with Sønderjyllands Symfoniorkester.

Since 2006 he has been a member of the soloist ensemble at the Royal Opera, Copenhagen, where he has sung roles as Count Almaviva/Il barbieri di Sigvilia, Don Ottavio/Don Giovanni and Tamino/Die Zauberflöte. He has also sung at the Deutsche Oper am Rhein, Danish National Opera, the BBC Proms in Royal Albert Hall and at the opera festival in Aix-en-Provence. 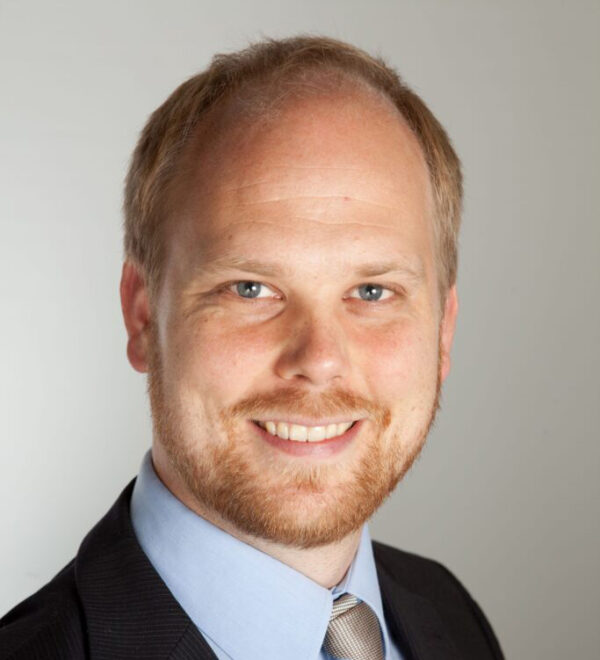 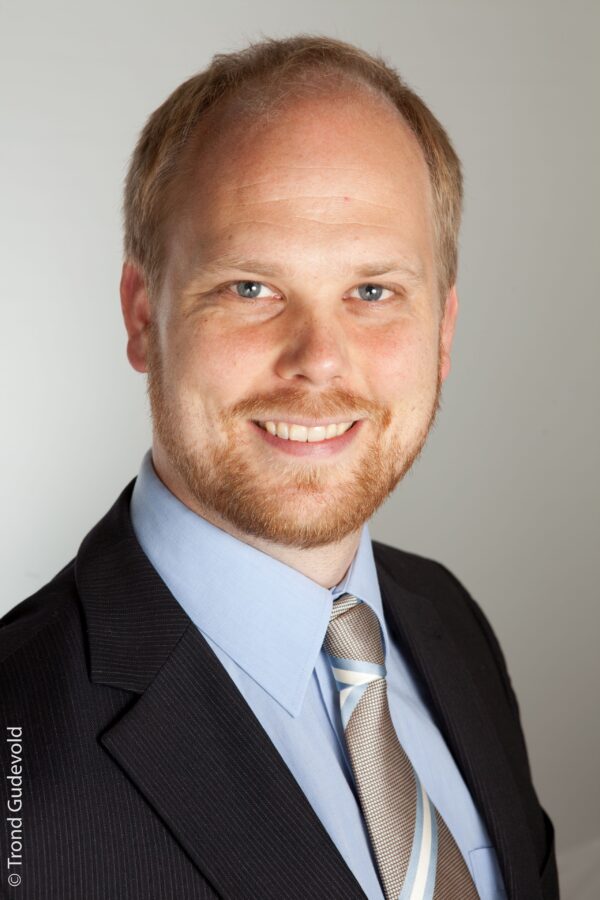